5 Industries COVID-19 Affected The Most 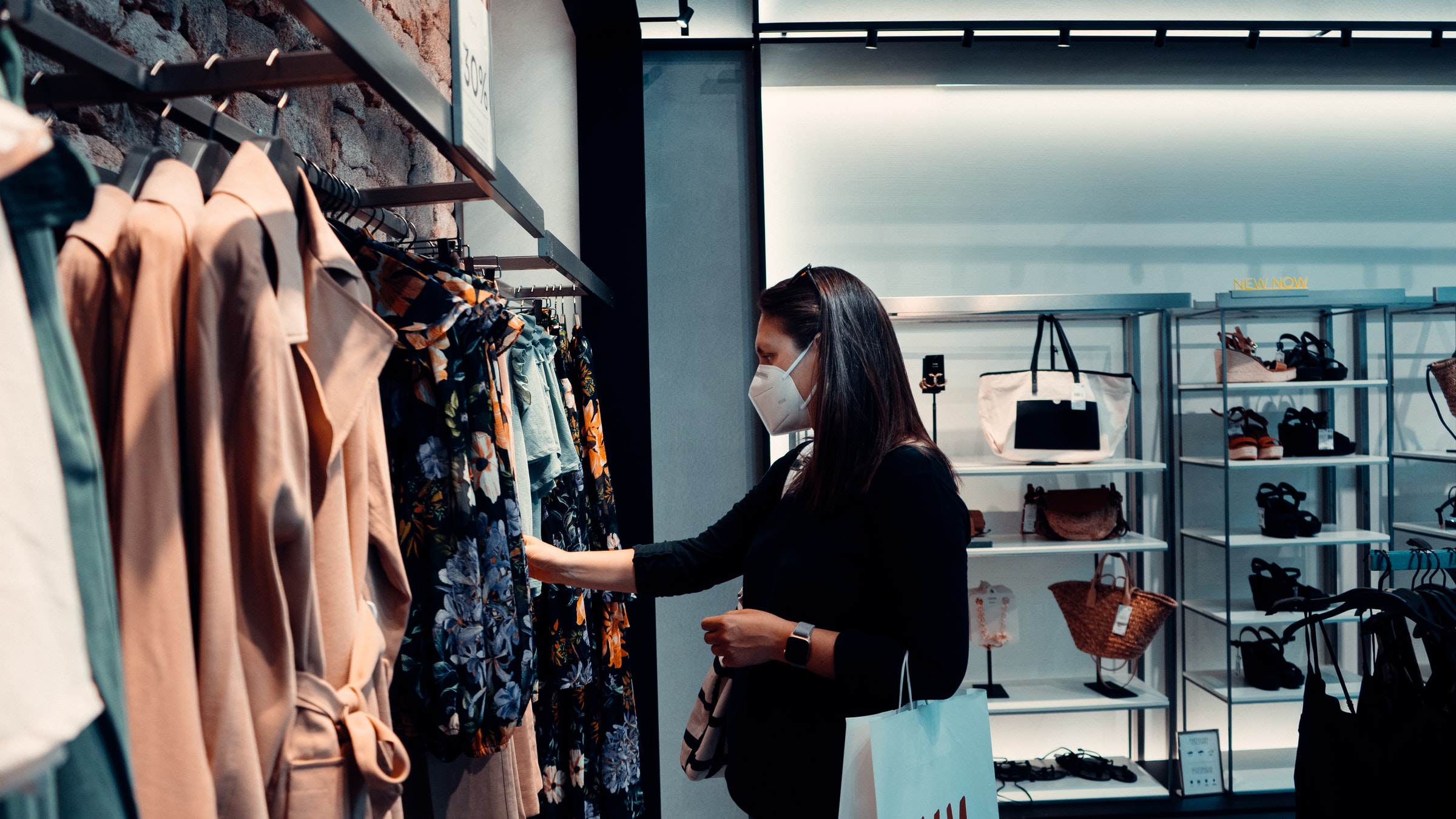 The Covid-19 pandemic marked the first point in history when various businesses in almost 200 countries have been paralyzed due to a common factor. No doubt, every sector across the globe has been affected to some extent, but while some industries manage to keep up and even thrive by transforming and innovating, others are struggling to survive. Today, with almost a year into living alongside Covid-19, we’ve identified 5 industries that have been the most hit by the pandemic and are not likely to recover (soon or ever).

Cinemas and theatres, places where people used to gather for getting joy and relaxation while watching some movie or performance, are now forced to significantly change. With the new restrictions on social gatherings in many countries, cinemas and theatres have been forced to either reduce their accessibility or, in most cases, temporarily close. It’s quite unlikely that the situation will come back to normal soon (or ever) — people are now more wary of being in a crowd while media companies keep adapting to the new times.

Warner Bros, for example, recently announced that it would release all 2021 movies on HBO Max the same day they hit cinemas. Such a move means just another blow to the struggling offline media industry. Seems like people are likely to continue to enjoy watching movies from the comfort of their homes — when they can wear sweatpants and pause the movie whenever they want.

With bans on both international and even domestic travel, it’s no wonder that tourism suffered a lot from the coronavirus shutdown. In the core of the industry lies a continuous flow of tourists, and the global disruption of this flow led to the impeded functioning of the whole tourism sector.

Airbnb revenue, for example, declined 72% during the coronavirus outbreak, which led to almost 2 thousand job cuts in May. The company has had fairly hard times, but it has tried to adapt the business to changing traveler behavior. A few weeks ago, Airbnb revealed its plans for an IPO, although on significantly worse conditions than the company planned prior to the pandemic.

According to McKinsey, although the industry has been so severely hit that it’s even difficult to imagine it coming back to what it was just a year ago, there is some hope. Since there has been an important shift in consumption — from buying things to buying experiences — travel will return, although not soon and not in the same condition.

Few industries have been as deeply affected by the pandemic as offline retail and fashion. In The State of Fashion 2021, an annual report on the industry, there are estimates that 2020 revenues are going to fall by 27 to 30 percent compared to the previous year. And those are fairly conservative estimates. Many global fashion companies may be at risk, and shopping centers have been hit especially hard. Many malls are being closed, and those that managed to survive mostly reduce rent prices for their tenants.

Meanwhile, retail businesses show less and less demand for brick-and-mortar stores as they double down on the Internet. Many of them were already expanding their e-commerce offerings before the pandemic, but the crisis added urgency to that effort, so businesses are rushing to get online.

Restaurants and cafes are deemed to be Covid hotspots, so it made sense to make them the first to close in order to limit the spread of the virus. And, no wonder, most of the restaurants affected by such restrictions weren’t prepared for such a blow. The year-over-year decline of seated diners in restaurants was a staggering 50+ percent in November. During the first six months into the pandemic, nearly one in six restaurants was closed — either permanently or long-term. As if it wasn’t enough for the struggling restaurant industry, consumer spending became much smaller than before — down over 30% on average.

Some of the current trends in the industry are: dining is largely shifting online (from on-premise to off-premise), big restaurant chains are thriving over small, family-owned restaurants, and technology aimed at minimizing human interaction is gaining momentum.

When the crisis hit air transport, the whole aviation industry was severely affected. While aviation represents 3.4% of global GDP, it anticipates a revenue loss worth of over $250 billion in 2020, and government assistance is a must for the aviation behemoths to survive.

In many ways, it looks like that the consistent growth the airline industry had been experiencing in recent years became its own worst enemy. The companies were so certain of the ever-growing consumer demand, that the sudden removal of it was a complete shock and left most airlines struggling with their balance sheets. They had to switch to short-haul flights, double down on cargo as demand for international commodities kept growing, and keep an eye on how they can stay afloat.

While the changes Covid-19 brought about are indeed unprecedented, it’s not all doom and gloom. When something fades or even dies, it means that something new will come to life. The industries that have been most hit by the pandemic — and all the others as well — have to adapt to the new times and revise their plans and strategies. Agile thinking allows for innovative ideas — and who knows, maybe the new normal will be even better than we can expect.

Just like many other companies, Idealogic was affected by Covid-19. However, we stay optimistic about what the future holds for us because we firmly believe that where some spheres lose, others will certainly gain. That’s why we are looking forward to communicating with our new clients who have novel ideas inspired or spurred by Covid-19. Let’s talk!