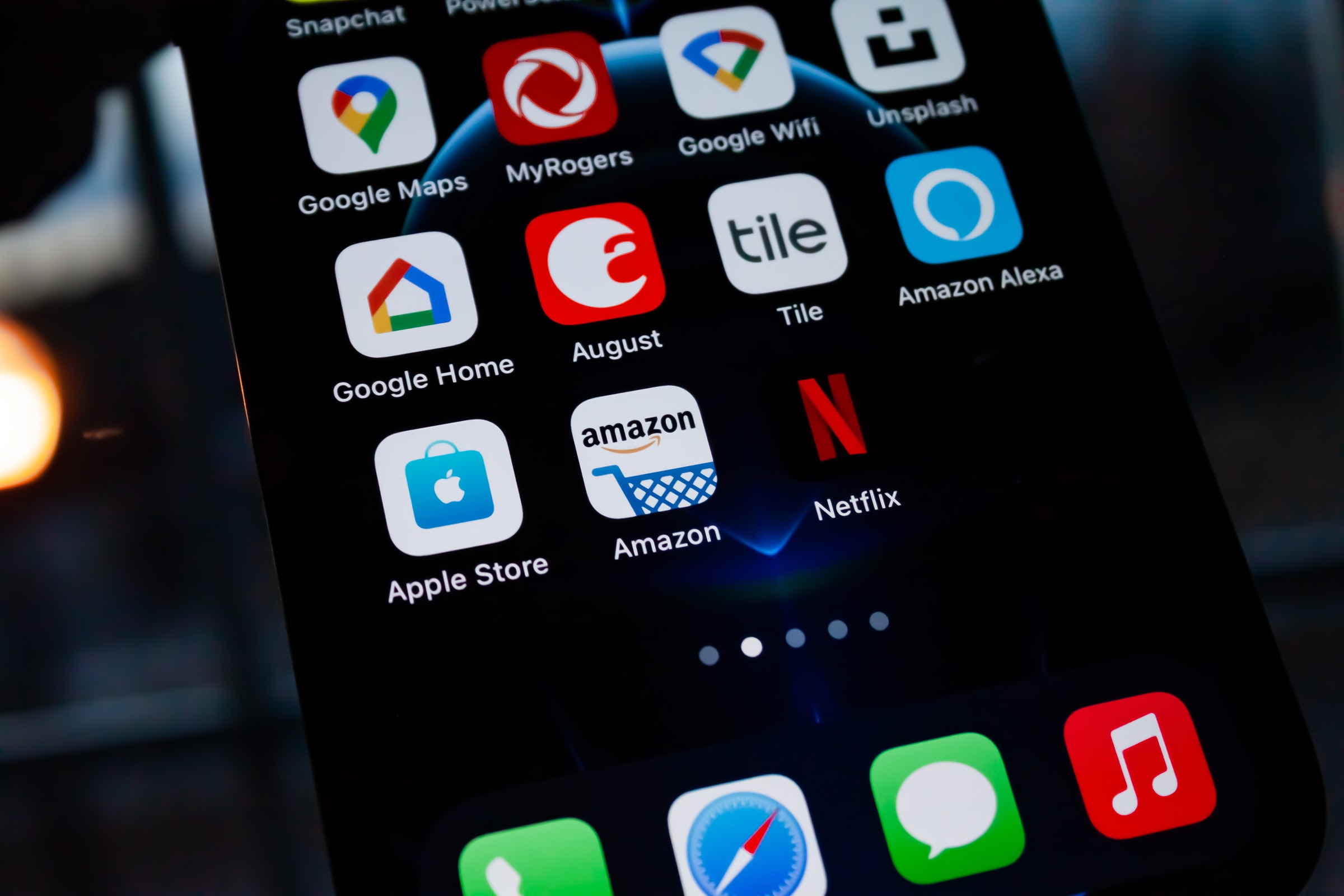 Today, there are over 9 million mobile apps in the world. While there is a flawed tendency for some mobile app developers to create solutions to fictional needs, generally there are only a few categories of services we humans truly need. No wonder then that the competition among similar or, especially, almost identical solutions is fierce. So what can help your mobile up stand out on the market?

Success determinants for a mobile app

Basically, there are two major factors that determine a particular mobile app’s success — functionality and user experience (or UX). Functionality is all about the app’s purpose, usefulness, and, in essence, the satisfaction of a particular need. That’s the reason why a user downloads your app in the first place. User experience, on the other hand, is the factor that determines whether the user will keep using the app or will drop it and switch to your competitor.

It goes without saying that good functionality should be the main goal of each app as the app’s purpose is the foundation for everything else — cool additional features, beautiful design, etc. But the essence of user experience is not so evident to many app creators. So today, we’ll talk about the mistakes that mobile app developers do while building an app — we’ll cover 5 main issues that may crush user experience in mobile apps. Let’s dive right into it!

We don’t claim to be gurus in the mobile development domain as each particular application may have its own unique conditions. At the same time, this small piece of text might save your future journey as an entrepreneur or startup founder.

Complexity is not what you want for your app. Users like everything that is simple and intuitive. So mobile app developers should do everything not to confuse their users with too many useless buttons and colors. It’s essential to make it easy for users to figure out how to perform the target action (make a purchase, subscribe, etc.). Otherwise, poor navigation may significantly decrease conversion rates and user satisfaction in general. Also, the app navigation has to be smoothly integrated into the app’s structure instead of drawing attention away from the content and overall functionality. If you build a complex ecosystem that has both mobile and web applications, remember that you don’t need to put all the functionality into the mobile app. For example, you can move verification or security procedures only to the desktop version if this helps to clean up the mess in the mobile app.

You won’t be surprised to hear that no one wants a lagging app. A user values his time and surely doesn’t want to waste it waiting for the pages to load — it should be a seamless process. In fact, there is a similar probability for a user to delete the app if it’s lagging as when it often crashes.

If your app has slow content that requires some time to load, you have to deal with it. First, try to increase the speed as much as possible. We previously wrote a post about native and cross-platform mobile development technologies where we mentioned that it’s better to use native languages, like Swift and Kotlin. Secondly, if it takes time to load a page, always remember to show your users that the app is not lagging but in fact doing something (“please, wait” or “loading…”, etc.). Keep in your mind the famous T-Rex from Chrome — even if your users don’t have access to the functionality, distract them. 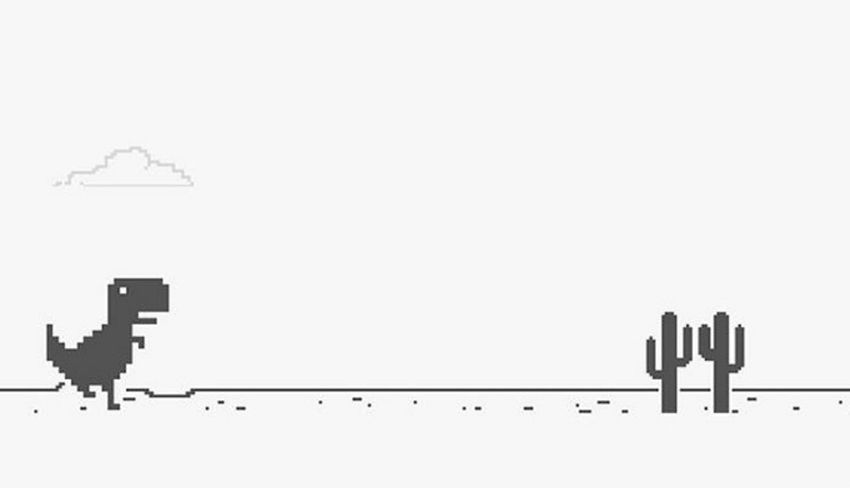 Sometimes mobile app developers make a very serious mistake in good faith. They want to make everything in the app as detailed as possible — they divide categories into multiple sub-categories to avoid potential ambiguities (as they see it) and make very deep menus with dozens of sub-pages (they want everything to be concise). But that’s not what the users want. Firstly, no one wants to dive really deep to find what he needs — it takes his precious time! Secondly, the more cumbersome pages you have, the heavier your mobile app — it means, more lagging.

Secure authentication is an important part of many apps, but it also serves as a fruitful foundation for mistakes and issues if done incorrectly. What can go wrong with it? Firstly, too lengthy authentication procedures won’t be appreciated by the users. Secondly, the app shouldn’t ask for too many documents if there is no need to do this. People become suspicious when they are asked to disclose their identities to a high extent — and it will surely drive the conversion rates down. The advice here is as follows: Mobile app developers should make authentication as simple as possible — as long as it does not compromise the security!

5. No auto-fill for users’ data

While the importance of this factor varies across different industries as well as types of platforms, many mobile app developers have already understood how crucial auto-fill is when customers need to input data on the platform. Auto-filling is especially important for retail platforms or any other apps that involve user-submitted data.

Take Uber for example. Today, you usually need to write no more than a few letters of the address you want to get to by Uber, and the platform catches up and offers you several options of the finished query which you can also edit (if the street number is different, for example). But it would be quite irritating to input the entire address instead of writing some first letters, wouldn’t it? The same works across many other apps — auto-suggestion is a powerful tool to save users’ time and nerves, so mobile app developers should use it whenever possible — if it’s relevant, of course. Typically, it’s better when users see auto-suggestions after they’ve typed 3 or more characters.

But that’s not all…

Apart from the aforementioned 5 main issues that may crush user experience, mobile apps developers should also remember that the app shouldn’t drain a user’s battery too much, it shouldn’t be overwhelmed with excessive content and buttons, there shouldn’t be any resolution miscalculations, and there shouldn’t be too many features that overshadow the core one. In general, “easy to use” is the name of the game.

Summing up, a mobile app’s success is determined by a variety of factors, but the most important of them are functionality (what the app offers to users and how it solves their problems) and user experience (its simplicity and pleasantness). It worth mentioning though that the app design is crucial to how the users’ perception, so qualitative and thoughtful design is an inalienable part of a successful app — but that’s the topic for another article.

This battle of business needs, UI/UX design, and technical implementation will never end — but you need to be open to experiments and have access to internal analytics. We will talk about user metrics and application improvements in upcoming posts.