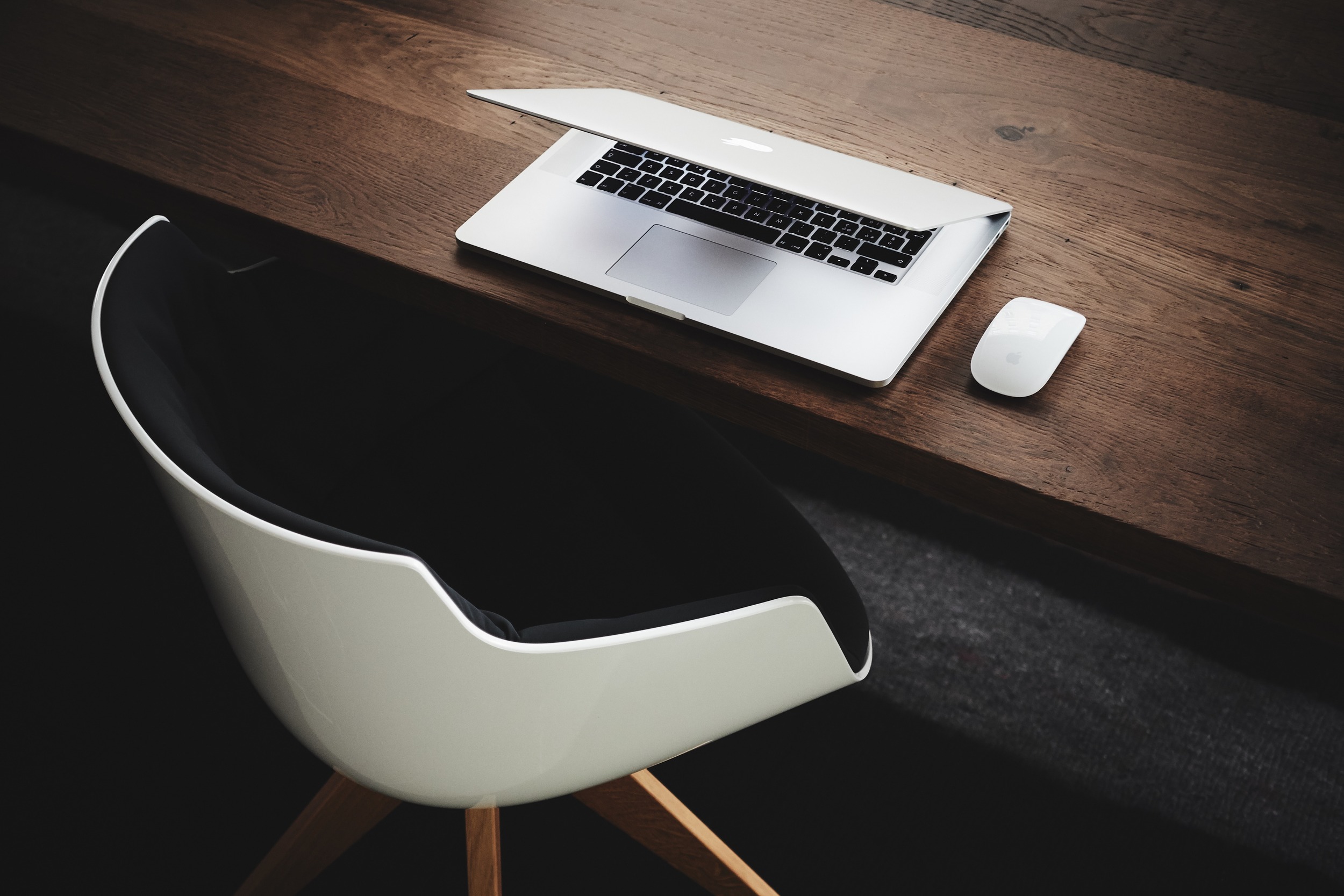 The four-day workweek concept is not new — the world has been talking about it for half a century. Some are convinced that a shortened workweek may spur productivity and increase workers’ happiness while others believe that two weekends are more than enough to recharge one’s batteries. Is a four-day workweek actually worth implementing in your company? Is it better to work less? Let’s try to answer.

A bit of history

The roots of a modern five-day workweek concept may be traced back to more than a century ago when a New England mill added one more weekend to accommodate Jewish workers who observed the Saturday Sabbath. It was Henry Ford who then followed suit and popularized the idea throughout the industrial world.

Since then, working hours had been steadily reducing, and the famed economist John Keynes even predicted that the trend will catch on and that by about 2030 people would work as little as 15 hours per week. It turned out to be a rather overly optimistic thought, though.

The trend of declining working hours soon stopped, and the workweek stabilized at 40 hours. At that time, both employees and their employers seemed to be quite satisfied.

Today, numerous studies have shown that too much workload leads to exhaustion and lowered productivity even if short-term results may seem quite promising. Work-life balance is an important factor contributing to both the physical and mental health of a person.

In summer 2019, Microsoft launched the “Work-Life Choice Challenge” project to examine work-life balance and try to boost the productivity and creativity of its employees by giving them more flexible working hours.

In November, Microsoft’s Japan subsidiary announced the results of its experiment of reducing the workweek by closing every Friday in August and giving paid leaves to its full-time employees. The technology giant found that implementing a shortened workweek led to a 40% boost in productivity.

Microsoft isn’t the first to discover and highlight the benefits of a four-day workweek. In 2018, Perpetual Garden, a New Zealand estate-planning firm, conducted a similar experiment that showed positive effects for both the company and its employees. Not only was there a jump in productivity but also higher job satisfaction and lower stress levels among workers. The company soon decided to implement the four-day concept permanently.

Why the concept has not yet taken hold?

If there are clear benefits of implementing a four-day workweek, why has it not become widespread? Well, the reasons are varied. Some of the barriers are cultural and others are institutional. The most human reason of all, however, is inertia.

Executives are often reluctant to experiment with the four-day workweek as they lack 3 main things: faith in their employees, interest, and understanding of the benefits that a new schedule can offer.

The available data of four-week trials is both promising and inspiring, but there are still few successful examples — most employers need more supporting information.

Should your company implement a 4-day workweek?

There is no universal answer for all the companies — it depends on the business’s needs and employees’ wants. Indeed, there is still little data on the subject, so if you think that a four-day workweek may be useful for your company, try a temporary run for several months to see if and how it works out for you and your employees. Make sure that the change is worth it — that the new schedule makes your business more productive and employees happier.

All in all, flexibility is a huge benefit for a company — many employees look for it in you as an employer, and it definitely makes you more desirable to job seekers.