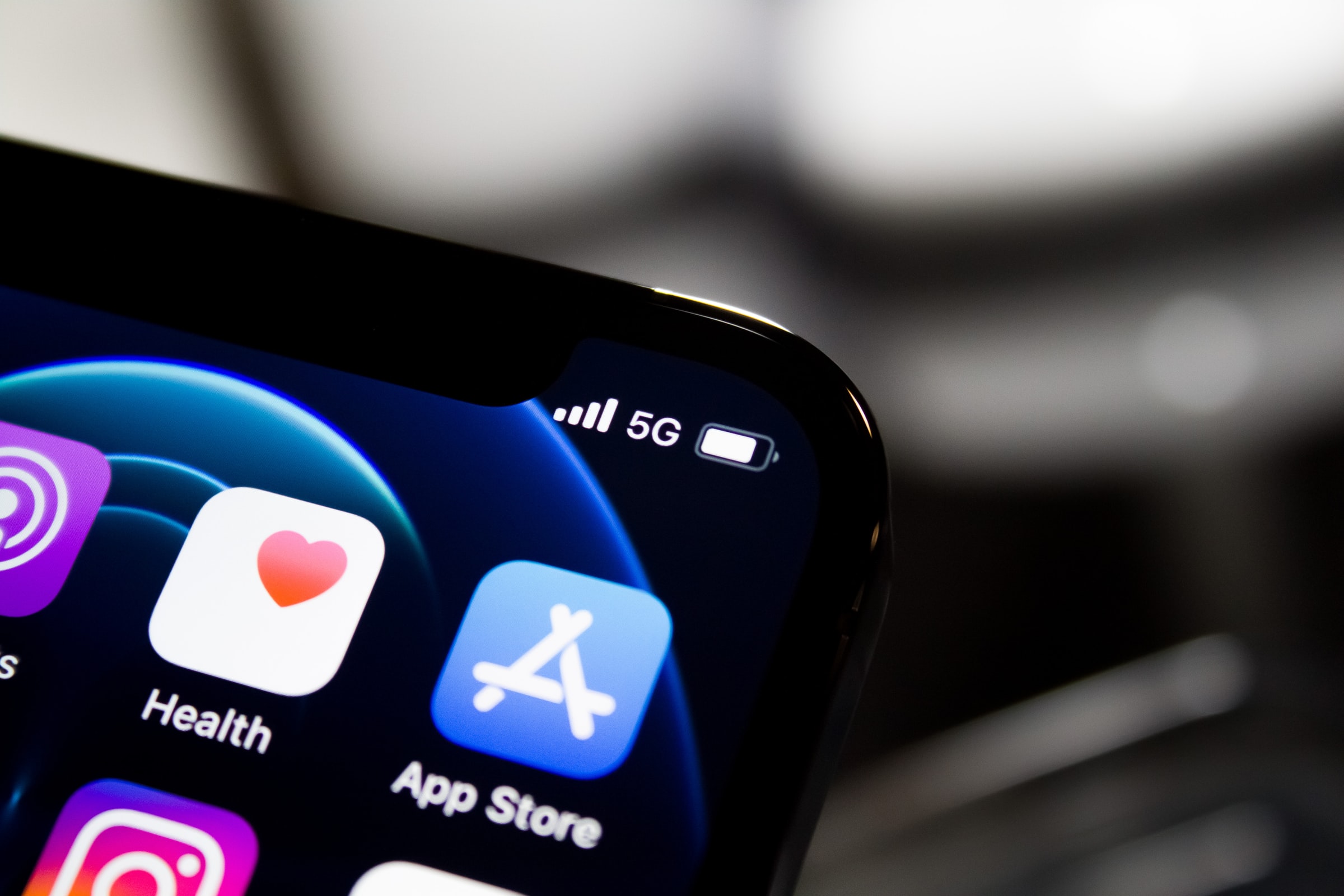 If you have ever been into mobile app development or simply read major news about Apple, you probably know that the company has long been under scrutiny for its high App Store commission fees as well as antitrust violations. Today, we are to discuss how in-app purchases work on different platforms and dive deeper into what the current situation with Apple is.

In-app purchases as a revenue model

Most commonly, when created, mobile applications become a source of revenue for the owner. When deciding to embark on mobile app development, it’s sensible to think about its ROI (or return of investment) — which should certainly include app monetization.

There are a few app monetization models, the most popular being:

In-app purchases are basically any fees that a mobile app may ask you for. Some of them are optional (those that give additional features), others require signing up and paying a fee in order to use the app (subscriptions). So the fact that an app can be downloaded freely doesn’t mean that it won’t cost its users any money — if they want to access additional functionality or add-ons, buy digital currency or extra lives in a game app, or get subscribed to some cloud storage service, for example, they’ll have to pay some money for it.

According to Apple’s Principles and Practices, there are several types of commissions. As for paid apps (e.g. Facetune) and free apps with in-app purchases (Twitch, Skype, etc.), developers earn 70% of sales while Apple collects a commission fee of 30%. As for free apps that offer subscriptions, the algorithm is a bit different. The first subscription year is the same — 70% to developers, 30% to Apple, but for all successive years, the developer’s share rises to 85% while Apple collects 15%.

It should be noted though that 84% of apps are free to use and developers pay no service fees whatsoever. Examples of such free apps: Google Translate, Wikipedia.

To get the scope of what Apple earns from its in-app purchases, let’s consider the example of Netflix, the App Store’s top-grossing app. The streaming company earned $853 million via Apple’s App Store in 2018, and around $256 million went to Apple for mere allowing to do transactions via the iOS app. It’s no surprise that Netflix wasn’t really happy with such a split, so it decided to ditch the ability for its new users to get a subscription to the service via its iOS app and said that they will no longer support iTunes as a payment method for new users.

While 30% indeed sounds like quite a lot, it’s not all doom and gloom. In November 2020, following the massive criticism of Apple’s huge commission, the company announced its App Store Small Business Program. Understanding that it may be difficult for small companies to get off the ground with such a service fee, Apple said it would reduce the commission to 15% for small businesses that earn up to $1 million annually. If an app developer surpasses the defined threshold of $1 million, the standard commission of 30% will apply for the remainder of that year. The program launched on January 1st, 2021.

Similar to App Store’s policy, in-app products and apps themselves that are offered through Google Play, are subject to the service fee amounting to 30% of the total price. Mobile app developers thus receive 70% of the original payment, and the service fee goes to operating fees and the distribution partner.

However, in March 2021, Google said that it plans to reduce the service fee from July 1st. It will take only 15% from the first $1 million of revenue that app developers earn from the app sales and digital goods and services sold within the app. While the reduction in Google Play’s service fee may seem identical to that of Apple, it’s actually quite different. App Store’s reduction doesn’t apply to app developers whose revenue is more than $1 million, while Google Play grants the reduced fee on the first $1 million of revenues for all the companies, regardless of their size.

According to Google, the program will touch 99% of app developers that use in-app purchases. Also, the company said that 97% of all the apps on Google Play don’t sell any digital goods or services and thus don’t pay any commission fees.

You’ve probably heard of the conflict between Apple and Epic Games that erupted last summer. The game developer, tired of the huge cut that Apple takes from each purchase, tried to circumvent the commission fee in its popular game, Fortnite. In response, Apple removed the game from its App Store platform, and Epic Games filed a lawsuit. The companies are to meet in court in May.

As though it wasn’t enough for Apple, last month, the European Commission charged the company with antitrust violations — the Commission has found that Apple has broken EU competition rules with its App Store rules for music streaming providers (it all started with an initial 2019 complaint from Spotify). The Commission stated that Apple occupies “a dominant position in the market for the distribution of music streaming apps through its App Store.”

The main focus is on Apple’s two rules regarding the app developers:

“Apple tax” as it is sometimes referred to, results in higher prices for users of rival to Apple Music music streaming services, so the competition distortion is evident. Apple will face fines of up to $27 billion.

And the case with Spotify is just one of the thousands — while Apple decided to cut commission fees for small businesses to 15%, it still uses its dominant position to distort competition with large players.

The scrutiny of the tech industry worldwide keeps growing as incumbents like Google, Apple, and Facebook continue to grow their massive market shares. The tech giants have the ability and the resources to not only grow quickly themselves but also prevent smaller players from having a decent piece of a market pie. Apple is basically one of the most influential digital economy gatekeepers as it can make or break the business of app developers. Thus, the case with Apple will surely be an important test of whether the government is able to force Silicon Valley’s incumbent to rethink its behavior and allow for leveling the playing field for app developers.