Blockchain: Scam in the Past, Crypto in the Present, Technology in the Future 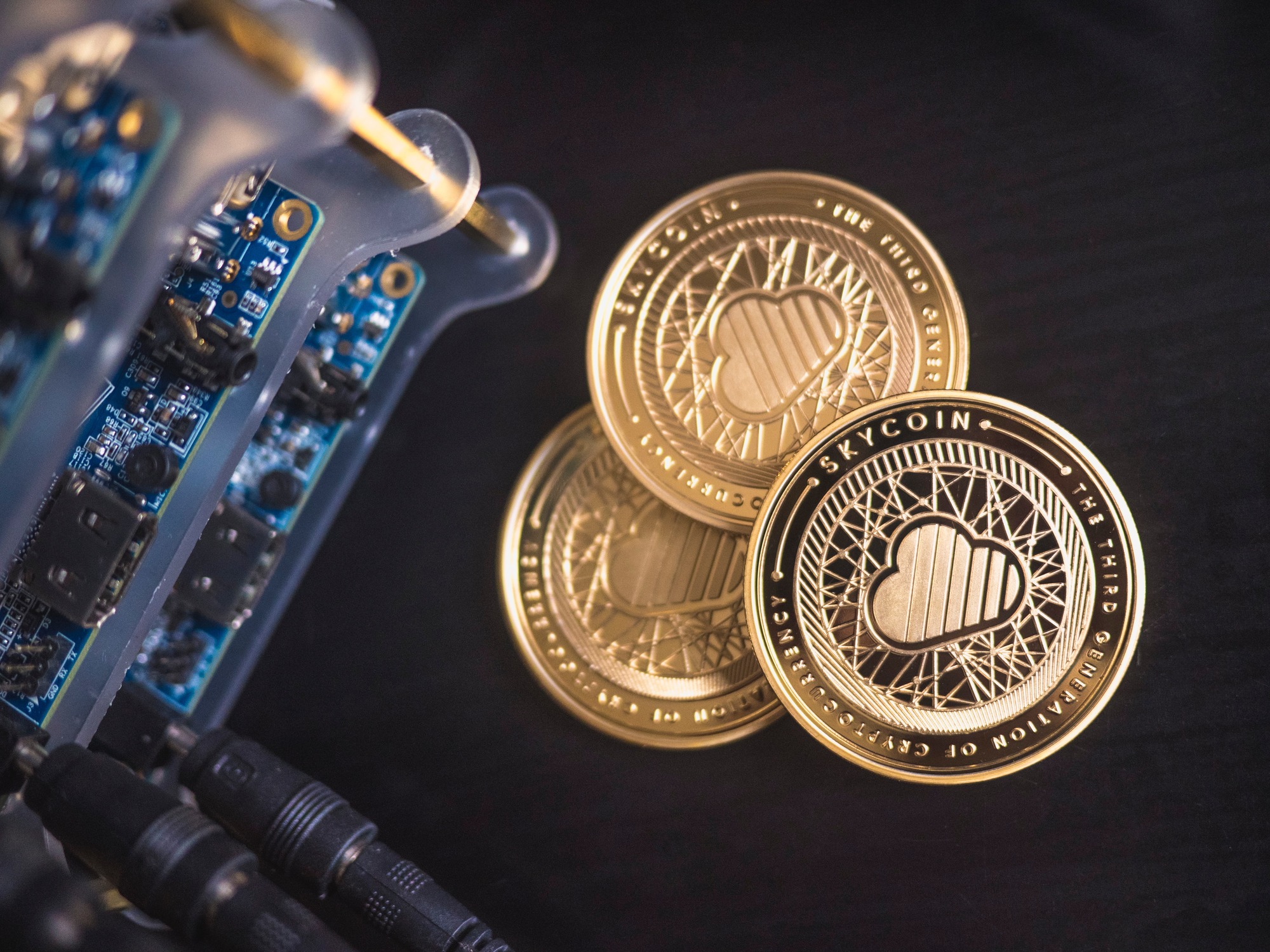 Many of the technologies we are now used to and take for granted were revolutions in their time. Just think of a phone, for example. It used to be that when people went out of the office, they were gone. A telephone was tied to a place, not to a person. Now we are experiencing the era of “always-available” mode and have almost forgotten that very feeling of being out of reach and just relaxing. And that was merely 10 years ago!

Today we’re experiencing another quiet revolution: blockchain, a distributed database existing on multiple computers at the same time. Although launched just a decade ago, blockchain has the potential to become a bedrock of the worldwide record-keeping systems.

“A famous saying ‘Through hardship to the stars’ in blockchain world looks like ‘Through scam to the technology’,” says Artem Zaitsev, CTO at Idealogic. So, let us dig into the history of the notorious technology!

Back in 1991, Stuart Haber and W Scott Stornetta described a cryptographically secured chain of blocks – that was the first mentioning of the concept. The idea didn’t quite catch on and was only mentioned by computer scientists from time to time.

It was only in 2008 that the paper establishing the model of a blockchain was released – by a developer (or a group of developers) working under the pseudonym Satoshi Nakamoto.

The first major blockchain breakthrough was a digital currency experiment – Bitcoin. It is a form of cash that could be sent peer-to-peer without the need for authorities like the central bank to operate and maintain the ledger. Although Bitcoin transactions may seem fast and secure, you should still be careful and use only verified trading or exchange platforms as there are quite a lot of scammers willing to lure people into paying them with Bitcoin and steal the money.

In 2014, blockchain technology finally became separated from the currency. People realized that the underlying technology that operated Bitcoin could be used for all kinds of inter-organizational cooperation and started exploring the potential of its application in various spheres. And so Blockchain 2.0 was born.

Unfortunately, the era of ICO projects brought about an enormous amount of scams aiming to steal people’s money – more than 80% of ICOs were fake.

Take OneCoin, for example. Although raising many red flags such as no working prototype, no evidence of tokens created, suspicious team members who were previously linked to other scams, and so on, the OneCoin team managed to get away with $350 million.

Pincoin, on the other hand, went even further with robbing people of $660 million. As soon as their iFan token was issued, the Pincoin team disappeared from their office leaving behind only a lengthy whitepaper and a useless website.

Quite logically, people began to lose their faith in such projects but even today, the era of scams is not over as most promises made by still existing projects have not been fulfilled.

However, that unfortunate era of scams didn’t kill blockchain’s popularity – it just helped to invent a new way of the technology application and turned blockchain to reliable classical ways of investments. The technology is gradually going away from cryptocurrency to the targeted use of distributed databases – secure, immutable, and transparent.

Another useful application of blockchain is smart contracts, which are actually computer programs that can oversee all aspects of an agreement, from its facilitation to execution. They provide a more secure and automated alternative to traditional contract law.

The potential applications of smart contracts are essentially limitless and could extend to almost any field where contract law would normally apply. However, while being faster and cheaper than traditional methods, smart contracts are not a magical substitute for old-fashioned diligence.

With time passing, more and more people consider blockchain technology as a useful tool that may be applied to bring decentralization and safety while reducing costs and speeding up processes.

Today, blockchain can be integrated into multiple areas and industries. It has proven to be a technology that could revolutionize not only business but also our everyday lives and politics.

The most popular areas of blockchain application are:

It is hard to predict what direction blockchain technology will take, but what we can say is that as blockchain matures and more people catch on such a way of collaboration, it is likely to extend into every corner of our lives – from healthcare to supply chains to land registries. Considering the pace of blockchain technology over the past decade, perhaps the future could indeed arrive sooner than we think.