Corporate Culture and Its Significance 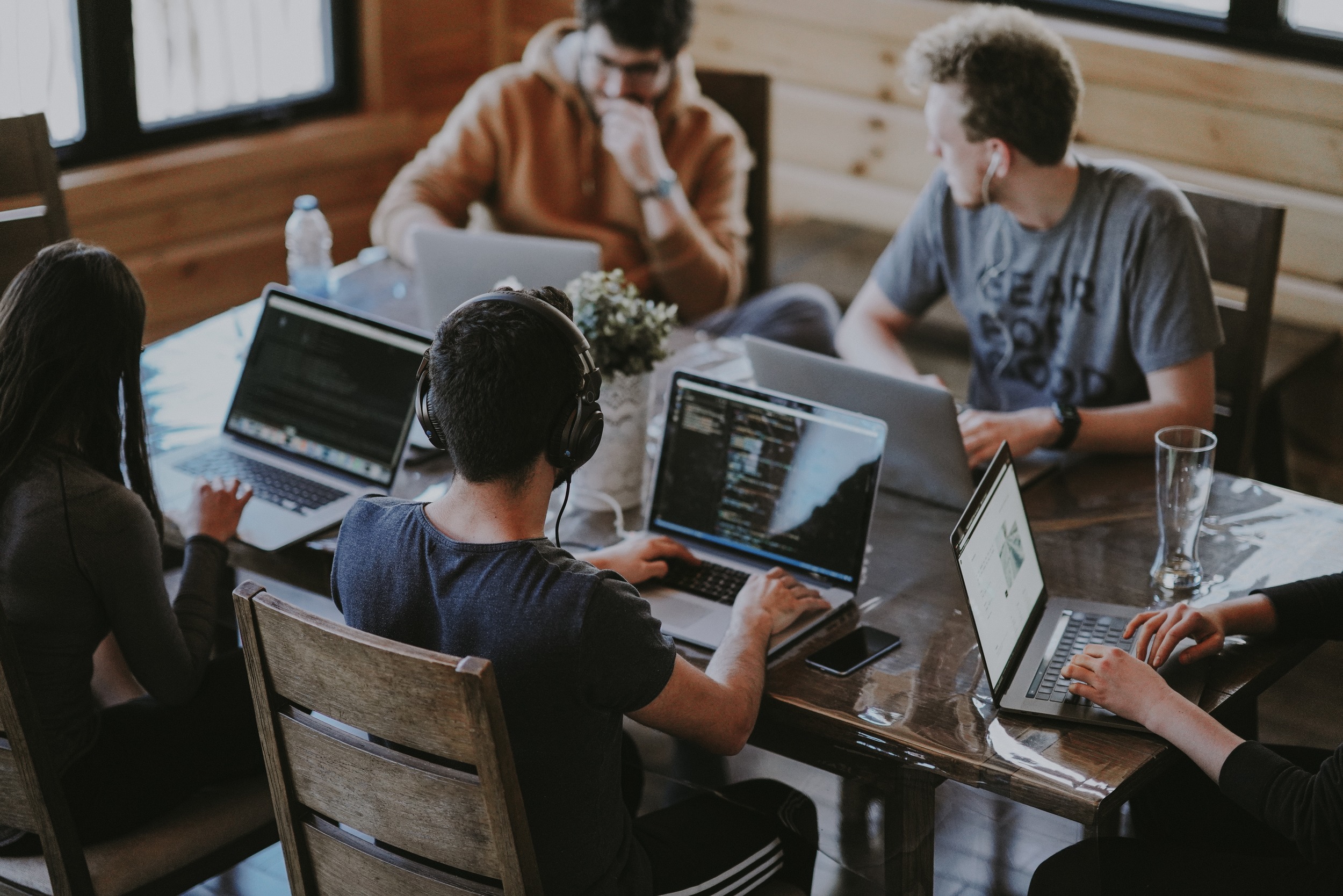 Corporate culture refers to the beliefs, shared values, attitudes, and standards that characterize both an organization and its workers. Basically, it determines how a company’s employees and management interact and do their business.

Quite often, corporate culture is rather implied than expressly defined, and develops organically over time from the cumulative traits and characters of the people working for the company. Organizational culture is reflected in the business hours, dress code, treatment of clients and their satisfaction, hiring decisions, employee benefits, and a lot more aspects.

Since corporate culture by definition affects a firm’s operations, it is crucial to develop and nurture such a culture that will benefit all the three parties: employers, employees, and clients. Let’s discover the history of the concept and characteristics that determine its success.

The Advent of the Corporate Culture

The concept of corporate culture emerged in the 1960s – alongside the movement of social responsibility, and was the consequence of environmentalism, consumerism, and, of course, the growth of companies. Among other driving forces were the U.S. competition with Japan, with its unique corporate culture, and the rise to prominence of management gurus such as Peter Drucker.

Although it had been used by several scientists and managers, the term didn’t quite catch on until the early 1990s when it became applied to describe the character of a company. Corporations were gradually realizing themselves as actors not only on business scene but on the social one as well, and corporate culture became yet another aspect of the business to watch and evaluate – alongside the traditional “hard” measures of revenues, assets, profits, and shareholder return.

Just as national cultures can affect and shape corporate culture, so can a company’s management style. In top companies of the 21st century, namely Apple, Google, and Netflix, less traditional management strategies such as collective problem solving, greater employee freedom, and fostering creativity have become the standard and are thought to contribute to their business success.

Such progressive policies as comprehensive employee benefits, alternatives to hierarchical leadership – shifting positions and doing away with closed offices – are a trend that characterizes a more modern, tech-conscious generation. It marks a change from the individualistic and aggressive corporate cultures of older companies.

Among high-profile examples of alternative management strategies are a shoe company Zappos and a music streaming company Spotify. The former applies holacracy – an open management philosophy that eliminates traditional hierarchies such as job titles while Zappos’s employees enjoy flexible roles and self-organization, while collaboration is among its top priorities. Spotify, on the other hand, implemented the concept of agile management that focuses on deliverables while helping to creatively tackle the company’s issues.

Although the concept of corporate culture is quite complex and abstract, people are continuously trying to define factors indicating its success.

The Harvard Business Review, for example, identified six crucial characteristics that contribute to the success of the organizational culture. It is sometimes said that a great culture starts with a vision or mission statement. So, the first characteristic contributing to the corporate culture success is a vision, which may be either a simple mission statement or a corporate manifesto.

Secondly, it is the values of a company that shape its guidelines on behaviors and mindsets and help to support a company’s vision. Surely, values would be meaningless if they weren’t enshrined in a company’s practices – the third element of the successful corporate culture. For example, if the prophecy of an organization is “employees are our greatest asset,” it should invest in its people accordingly. Next, quite logically, come people as they reflect and enhance the overall culture.

The last two factors contributing to the success of the corporate culture seem to be the most modern of all – narrative and place. A compelling and true narrative or an origin story, such as that of Steve Jobs and Apple, is essential for public image and, therefore, the growth of the company. The place of a business – its city and office’s design and architecture – is indeed an important component of the contemporary corporate culture.

Basically, corporate culture consists of generalized behaviors and beliefs, management strategies, work environment, attitude, and company-wide value systems. It is developed either by a company’s management or naturally – as a sum of all its employees’ behaviors. Since corporate culture may expressly or implicitly influence business activity, rational and progressive managers should not underestimate its importance and nurture a healthy and beneficial corporate culture.

At Idealogic, we believe that there is no need to develop a sophisticated culture strategy just as we’re a young company. However, we think that it is important for every business to grow concrete values and vision for the interaction inside and outside of the company. Those things like empathy, responsibility for the final result, and transparency will help us to build own individual culture in the future.