Crypto Disaster: What happened and what’s ahead? 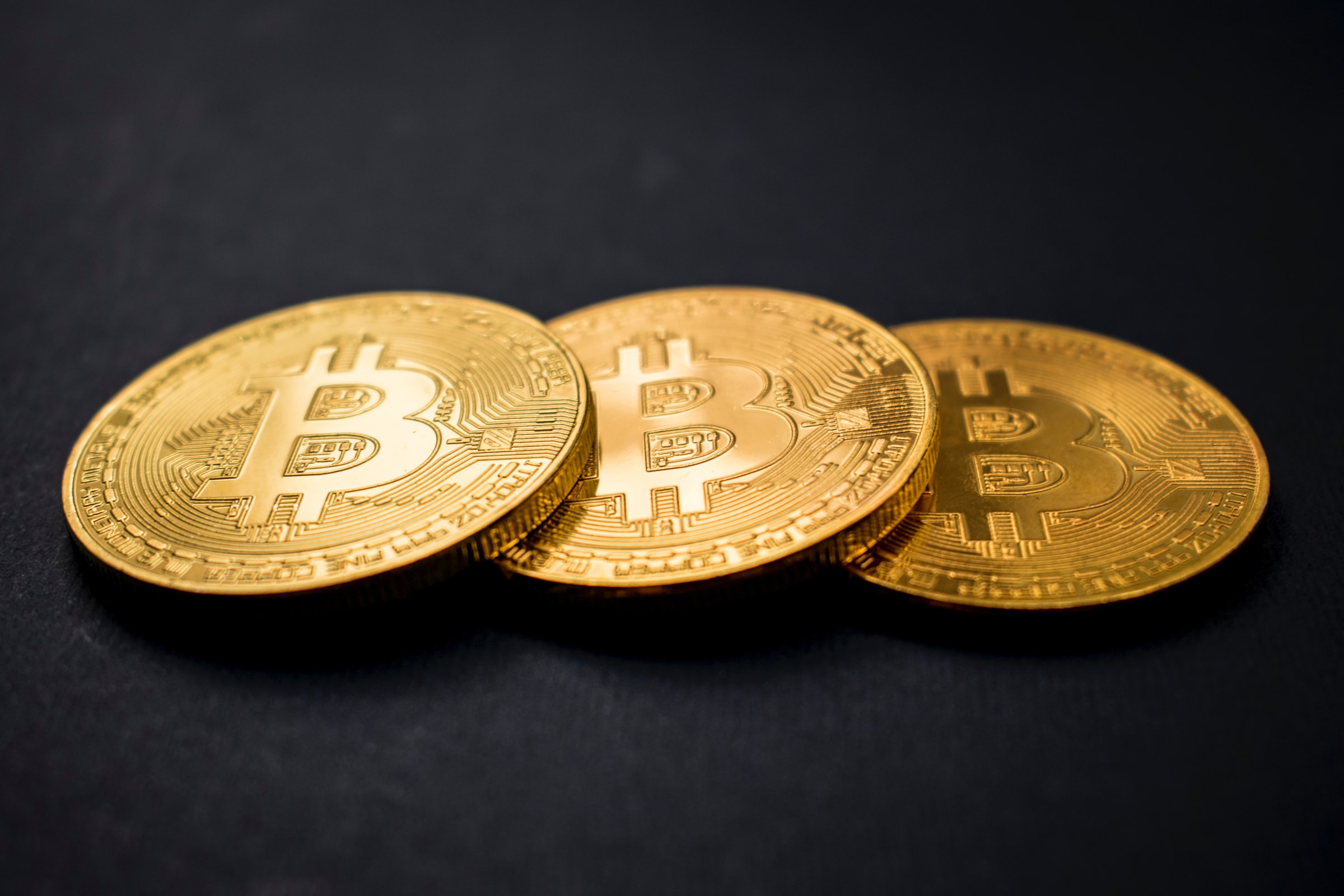 Whether you are a crypto enthusiast or rather among those who cautiously think about all the crypto phenomenon, chances are you’ve heard about the recent Bitcoin plunge that occurred a few weeks ago. What actually happened? What are the reasons for such a dramatic drop? And, most importantly, how critical is this and what are the prospects for the crypto industry? Let’s get down straight to the answers!

In mid-April, Bitcoin hit its all-time high and was worth over $64,000, a staggering figure compared to just about $6,000 a year ago. So just a month and a half ago Bitcoin’s market cap was well about $1 trillion, and many thought that finally, the crypto started gaining the scope and attention it deserved. But not everything went so smoothly and as expected.

A week ago Bitcoin’s price dropped dramatically — 40% to around $30,000 on Wednesday. Since Bitcoin is the most popular cryptocurrency and accounts for over 40% of all the crypto market, there is nothing surprising in the fact that the whole industry followed a bear suit. Indeed, the price hadn’t remained so low for long and rebounded by $7,000 by Friday. As of today, June 3rd, 2021, Bitcoin is worth just around $39,000, and there are a lot of people who lost their faith in the coin or even the crypto industry as a whole. But is it justified? And what are the reasons for such a plunge?

Significant price changes rarely happen spontaneously and usually have a well-defined cause. As for the recent Bitcoin crash, we don’t have to look far to find the roots either.

Elon Musk, CEO of Tesla, a major electric car producer, and a notorious Twitter enthusiast, said that Tesla would accept bitcoin as payment for its cars just a few months ago. On May 12th, though, Musk announced that due to the concerns around the environmental risks that Bitcoin mining poses Tesla will no longer accept crypto for car purchases.

Elon said that Bitcoin mining and transactions involve a rapidly growing use of fossil fuels, especially coal, which is known for the worst emissions among all the fuels. He said in his tweet that crypto is a promising idea in itself and has lots of benefits — but today it comes at a too great cost to the climate. With all that in mind, as long as mining Bitcoin is so detrimental to the environment, Tesla is not planning to involve Bitcoin in its operations. However, Musk also added that he and his company are not shying away from crypto in general and are looking at other cryptocurrencies that are much more environmentally friendly and use less than 1% of Bitcoin’s energy per transaction. As for Bitcoin, Musk also tweeted that Tesla didn’t sell off any Bitcoin assets despite its decision about not accepting it as payment.

While Elon’s claim did significantly affect the Bitcoin price (it fell 12%), a really big crash came a few days later, when Chinese financial regulators announced that banks, as well as payment firms, are no longer allowed to offer their clients any services that involve crypto. Not only did they cite the environmental impact of mining but also warned of crypto risks as trading crypto assets is quite unpredictable and may involve significant losses. The regulators stated that speculative trading and quick rises and drops in crypto pricing materially infringed on the people’s property safety and disrupted the financial and general economic order. However, China is home to many crypto exchanges and ICOs, so consumers are not prohibited to own their crypto assets. They are just advised to do so with caution. An important thing to note here is that China developed its own currency, the digital yuan, that is deployed on a blockchain and is controlled by the Chinese central bank. So while Bitcoin may be of its interest as an investment vehicle, it’s unlikely that China would want to have Bitcoin as a rival to its own digital currency.

How critical is this for Bitcoin?

To answer this question, we need to understand whether the original rationale for investing in Bitcoin has changed. Surely, tighter Chinese regulations are not a good sign for Bitcoin as other countries may follow suit, and Tesla’s rejection to accept it as a payment makes people think more about the environmental challenges that mining poses. However, there are other points that are often omitted yet are significant to Bitcoin’s investment case.

Whatever the skeptics might say, the Bitcoin plunge is unlikely to be the beginning of the end. Its investment case hasn’t changed a lot — crypto keeps trending upward in the long term, institutional investors are in, and the purpose of Bitcoin remains the same. At the same time, the recent plunge has shown that any litecoin cannot resist the market trend although almost every single coin from the top-100 proclaims its independence and strong willingness to establish its own ecosystem.

At Idealogic, we believe that if you are a crypto believer, you should treat the crypto investment as a long-term one. Consider all the crypto risks and never invest money that you can’t afford to lose. It’s noteworthy that stablecoins like Tether or Binance USD help to minimize the risks of volatility that an average investor constantly faces from time to time. Despite being inside of the industry for a decent amount of time, we still aren’t happy that a significant number of startups and projects still focus on speculations and quick return goals instead of moving to standards of economy 3.0.