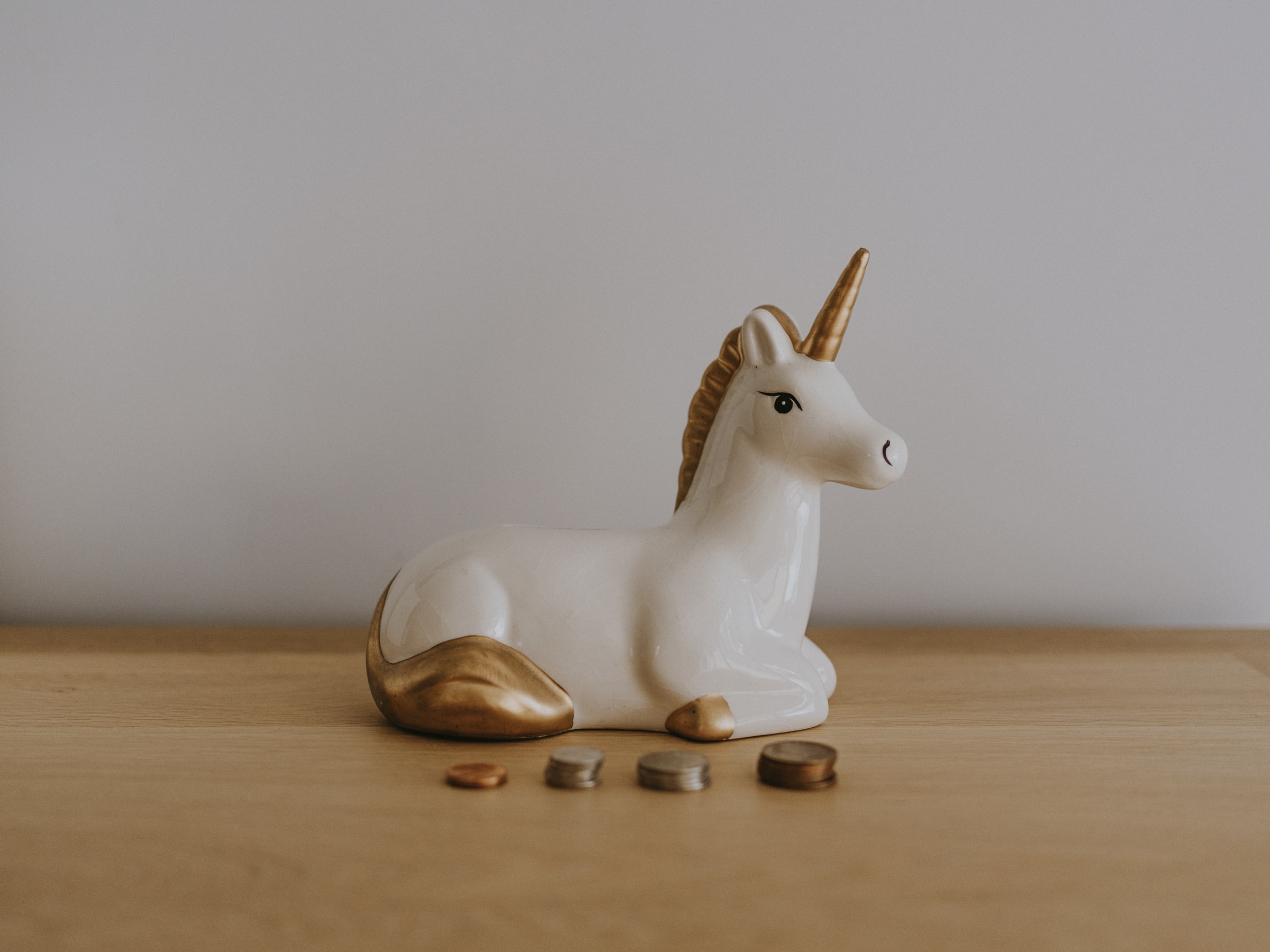 Business schools and technology leaders may say that it is the innovation that leads to success, but when starting a company, it is sometimes the case that slightly changing an existing idea and its implementation is both easier and more profitable than trying to create something from the very scratch.

In the tech world, the term unicorn has become a buzzword to describe a successful startup that has found its nice and profitable place in the sun and is now an example to follow for many young businesses. So the question is: Should companies try to create something from the ground up or is it better not to push the luck and duplicate something that has already proven its worth and viability – unicorns and other successful companies?

The term unicorn stems from the venture capital industry and is used to describe a privately held startup company with a value of over $1 billion. The term was coined in 2013 by venture capitalist Aileen Lee, who chose this mythical animal as it perfectly represented the statistical rarity of such successful ventures. Generally, unicorns are those startups that combine a truly unique product, understanding when to pivot, skilled and passionate team, and quick scalability.

According to Google, as of April 2020, there were 465 unicorns, among them being Stripe, SpaceX, Airbnb, Epic Games, Instacart, and Robinhood.

When looking at such high-valued and pretty successful companies like Stripe and Airbnb (especially before the pandemic broke out), one may think that somehow copying their strategy and, so to speak, their walks of business may lead to a similar tremendous success. Sometimes it indeed may be the case – a German version of eBay founded by the Samwer brothers in 1999 became so successful that it was subsequently sold to eBay for over $40 million dollars – just 100 days after going live! Another example is VKontakte, a social media company founded by Pavel Durov who was inspired by the success of Facebook in the US. VKontakte quickly became the most actively used social network in Russia.

If there is a way to take advantage of already existing business patterns, there is no harm in employing them, as long as there is no intellectual property rights violation, of course. 😉

The important thing to remember, however, is that the decision to imitate a successful business has to be justified: there both should be demand for such a product, and duplicating must be more reasonable than creating something from scratch. If the prerequisites are not as good, there is no reason to get upset – there are a bunch of other ways to succeed.

One of the most important things to consider when deciding whether to duplicate some company’s path is the cost of such a product’s development.

Quite often, entrepreneurs underestimate the cost of unicorn clone development as they think that if the technology already exists and works quite well, developing it will be a piece of cake. However, Apple, Airbnb, and Uber employ hundreds of developers for a good reason. They constantly update the product, fix bugs, and adapt it to the emerging needs. Surely, the development of a copy of such a product will cost less than that of the original one, but it won’t be cheap.

Another major thing to consider is that there are basically two types of developers – those that provide custom products from scratch and those delivering typical uniform solutions such as a clone of Uber for Kuwait or Zimbabwe, for example. The latter usually employ a borrowed code of quite mediocre quality.

As developers, we at Idealogic understand that every entrepreneur wants to reduce costs as much as possible and still get a qualitative product. But it is important not to forget about that factor of quality when asking for an overly cheap price ticket. It is usually better (and even cheaper!) to pay a little bit more at the start to get a viable working product instead of saving on what is the core of a future company and getting a low-quality result that will need a lot of fixing in the future.

Another Way Out: Finding A Niche

Unicorns and other successful companies may be good in their field – that’s why they have grown to their level, right? – but it’s surely impossible to cover just everything. There will always be segments of the population whose needs for either a product or service, or some particular feature are unmet. This is exactly where small businesses can step in and penetrate a market.

Consequently, one of the possible paths to success for small businesses is to find a niche market and try to establish a dominant position there. The company Whole Foods, for example, was well aware that the grocery industry was overly saturated, so they decided to go beyond traditional groceries and reach consumers who would likely pay a premium for the health benefits of organic food. They went green before it became mainstream and quickly became successful. The company was then bought by Amazon for almost $14 billion in cash.

There is no entrepreneur who doesn’t want to be successful. Everyone does. In business, there are a bunch of ways to do this – one may penetrate the market with some unprecedented innovative product while others prefer to try copying already successful ones. Of course, there is no one-size-fits-all solution as it significantly depends on the industry and the product itself. But the fact that some companies have reached the valuation of over $1 billion and are now called unicorns may indeed imply that there are some knowledge and insights to be taken from their ways of conducting business. If the timing is good and the market is ripe for such a similar solution, why not try duplicating a unicorn? If not, there is always a way to find a niche and develop something from scratch to become successful in that newly discovered market.