Everything You Need To Know About 5G 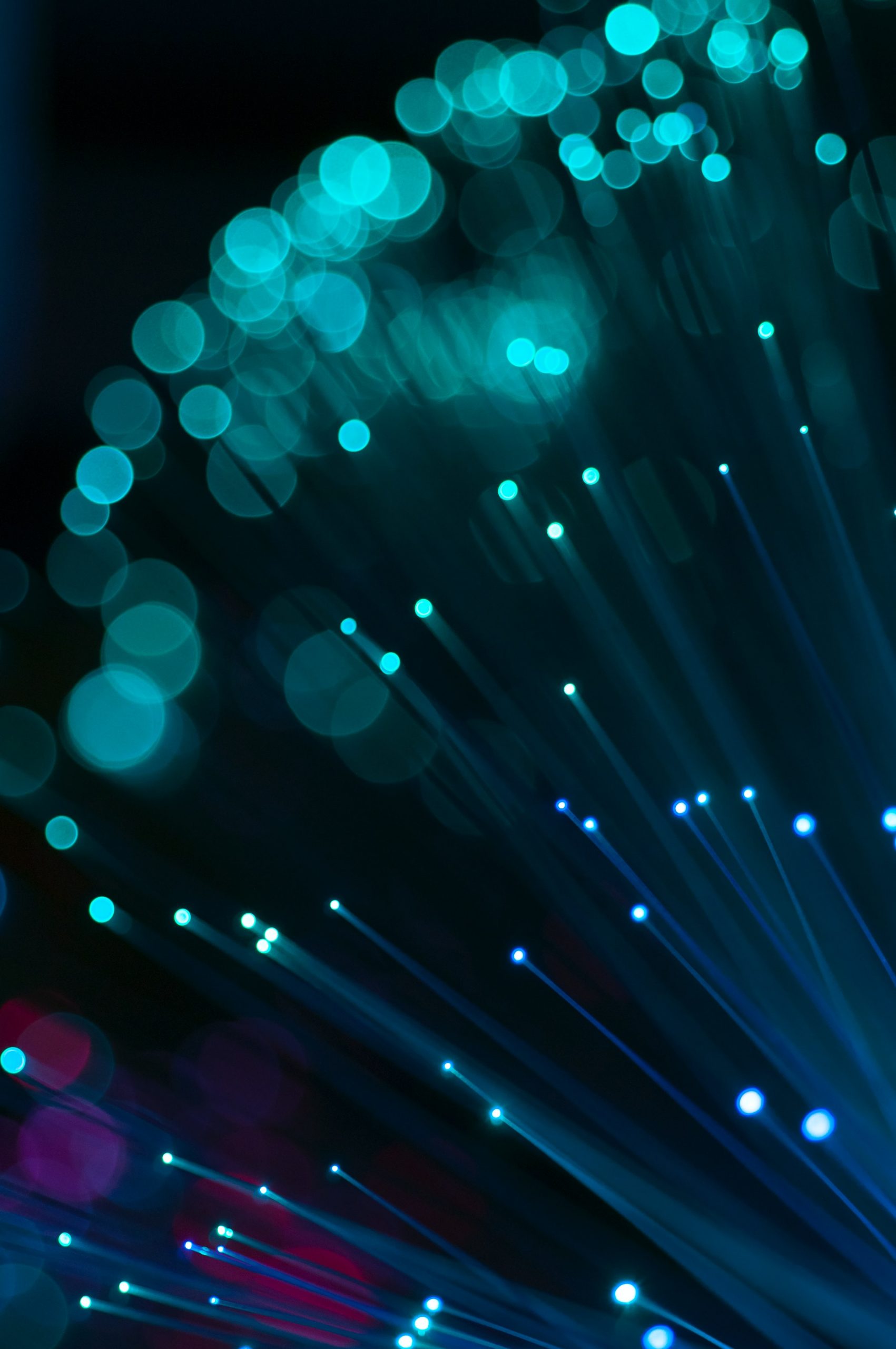 Over the next decade, 5G will likely support 4K video streaming on smartphones, lightweight AR sunglasses, 10x faster internet browsing as well as self-driving cars. We will enjoy safer transportation, precision agriculture, digitized logistics, and remote healthcare – all of it thanks to the new generation of mobile networks. What is that precious 5G that everyone seems to be talking about? How is it different from its predecessors and how exactly will it boost our lives? Let’s dive into the subject and answer all of these questions!

Confused with the terms? It’s okay, a lot of people are often left scratching their heads after hearing about the 5G revolution. Let’s define the technology in simple words and briefly look through its history to get a better understanding of the cellular network evolution.

Wireless communication has evolved in stages, and simply put, 5G is the fifth-generation mobile network technology. The first generation emerged in the 1980s and delivered analog voice. 2G introduced digitalization, adding security to voice communications and data transfers. Moreover, with 2G, one could send text messages.

In the early 2000s, the third generation of mobile networks brought wireless data boosts and basically kicked off the era of mobile technology we know, use, and love. 3G made devices online and allowed people to surf the Internet, talk, email, activate location services, and exchange multimedia messages.

4G emerged in the 2010s and helped to basically shrink the world in your pocket by helping various apps like Uber, Snapchat, and Netflix turn up on your phone. It allowed us to videoconference on the go and use virtual private networks (VPNs). In fact, 4G turned out to be so popular that carriers decided to quickly roll out Long Term Evolution (LTE) as a bridge for the gap between 4G and 5G that was yet to be developed.

And finally, the previous four generations led to 5G, which is promising to provide more connectivity than ever before as it will expand the mobile ecosystem into new realms by providing for high speeds, negligible latency, and superior security. For the purpose of better understanding, let’s compare the speed of downloading a two-hour movie on your phones using different types of wireless networks. With the 3G network, it takes 26 hours, with the 4G network – 6 minutes, and with 5G – a staggering 3.6 seconds! That’s a hell of speed!

We are usually talking about the superiority of 5G, but how exactly is it better than its predecessors? Generally, there are 4 major benefits of mobile networks of the 5th generation.

First of all, 5G boosts bandwidth, that is, how fast data moves through a network. Theoretically, it may bring superfast speeds of up to 20 Gigabits per second – about 100x over what we have today. At such speeds, an Ultra HD movie can be downloaded in just 10 seconds.

Secondly, it increases capacity – a total amount of connections that can be handled by a network at a given moment. 5G may be able to support up to 1 million devices per square kilometer. It is 10x over what 4G can do.

Thirdly, it brings enhanced efficiency – the power drain of an internet connection. 5G-powered devices are more efficient while engaged and shut off within a matter of millisecond when there is no need for connectivity. Consequently, network energy usage can be reduced by a staggering 90%.

And last but not least, 5G provides for reduced latency, that is, how much time it takes for data to be received upon sending. In theory, a 5G network will be able to send and receive information in a thousandth of a second!

Of course, the numbers mentioned above are the theoretical peaks, and we’re unlikely to see that level of performance soon as such significant changes don’t happen overnight. However, this gives us an understanding of what 5G actually is and what its main features are.

In general, 5G is applied across three main types of connected services, including mission-critical communication, enhanced mobile broadband, and the massive IoT. The technology’s defining capability is that it is specifically designed to flexibly support future services that are unknown and unthought of today. This feature is sometimes referred to as “forward compatibility.” Let’s consider each of the three types in some detail.

2. Enhanced mobile broadband. Not only will 5G make our smartphones better, but it may also usher in new immersive experiences such as AR and VR with lower cost-per-bit, negligible latency, and more uniform data rates.

3. Massive IoT. 5G will be able to seamlessly connect an enormous number of embedded sensors in almost everything via the ability to scale down in data rates, mobility, and power, thus providing for extremely low-cost and lean connectivity solutions.

To sum up, 5G is a promising technology that is likely to significantly boost both the personal and professional lives of everyone. However, although the improvements are very promising, they will not happen overnight as the technology still needs time to be fully implemented. As of today, 5G already exists – global operators started launching new networks of the fifth generation in early 2019. For its global employment, though, we are still to wait for some time.

With the implementation of 5G, mobile development will get more Internet speed, allowing for larger amounts of data to be stored on the cloud instead of users’ devices. It means that mobile clients will be faster and lighter. So we at Idealogic are looking forward to the global adaptation of 5G and the exciting challenges it will present!

In our next blog post, we will dive deeper into how exactly 5G boosts IoT and will talk about major 5G-powered IoT use cases. Stay tuned!