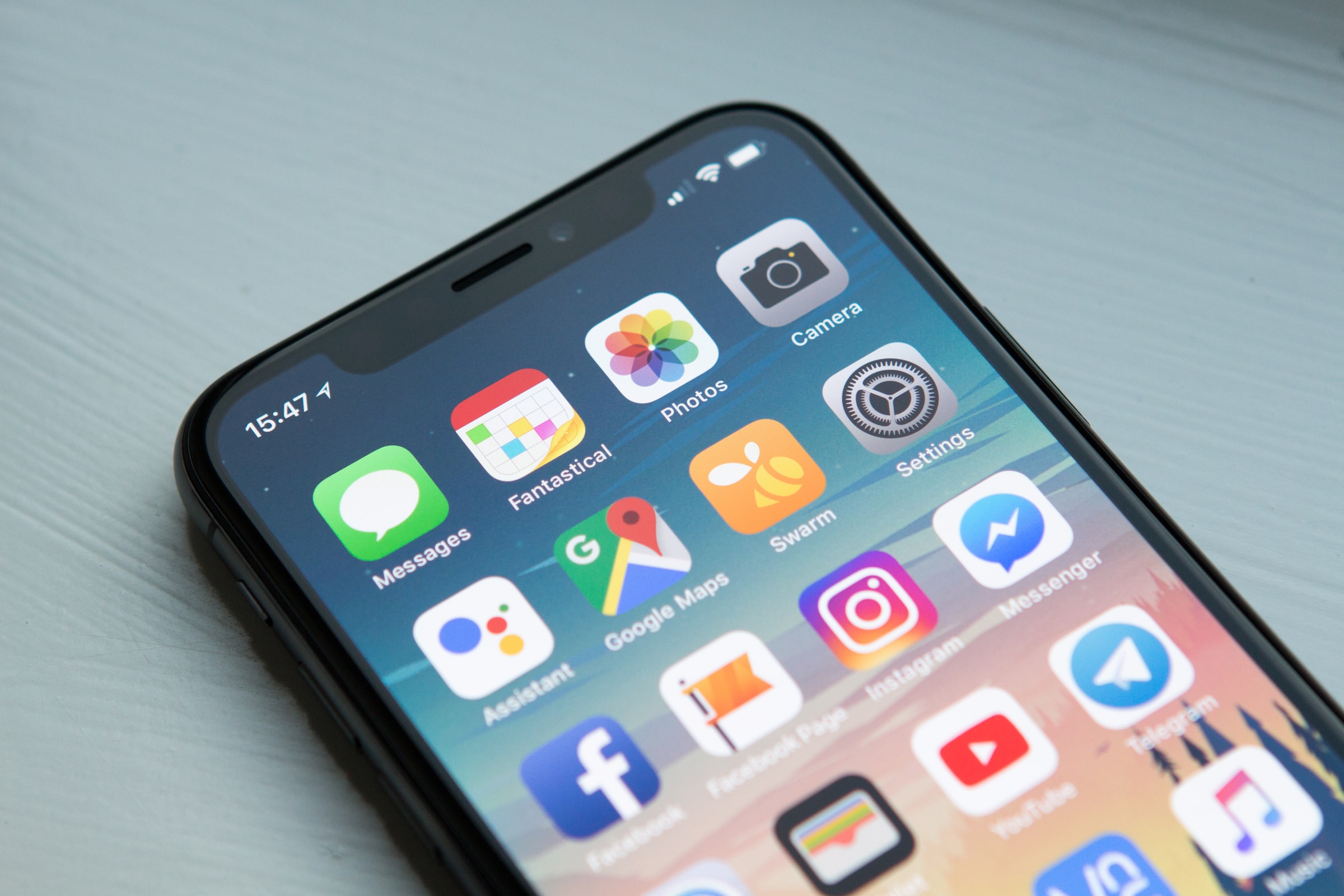 We use our mobile phones every day, and there is a wide range of various apps that facilitate our personal and professional lives. What is that the app needs to become pleasant to use? Basically, there are three main aspects: the app should be functional, intuitive to use, and pleasant to the eye. While sounds easy, it’s quite challenging on the mobile development side. As developers seek smooth, quick, and qualitative approaches for app creation, the concept of cross-platform mobile development and such frameworks as Flutter draw more and more attention.

Today, we’ll talk about the difference between native and cross-platform app development and discuss why Flutter has been getting so many eyeballs recently. We’ll cover its origins and ponder whether it’s reasonably called a new leader among cross-platform frameworks. Let’s go for it!

We’ve talked about the difference between native and cross-platform mobile development in detail in one of our articles a few months ago, so if you want to dive deeper into the topic, be sure to give it a look. So as not to repeat what has already been said, let’s just make a quick recap of the concepts.

Okay, using cross-platform app development seems more logical even at first sight as it surely saves both time and money for businesses, but what’s all the buzz around Flutter in particular?

Flutter is an open-source and cost-free UI toolkit created by Google. The programming language behind it, Dart, was introduced in 2011 but it has significantly improved over the ten years. Dart is in many ways similar to JavaScipt and has a simple and intuitive syntax, which makes it quite a simple programming language to learn. Flutter itself was released in 2017 and has also undergone some big upgrades.

There are two parts comprising Flutter:

While today we’ll talk mostly about mobile development, Flutter is also popular for being a portable UI framework for desktop, embedded, and web. And make no mistake, such functionality is literally huge — the ability to reach clients on the web, mobile, and desktop via the same app allows companies to reach their full target audience from the first day rather than have limits because of technical considerations.

What are the advantages of using Flutter?

Maximum productivity: fast and easy development. With Flutter’s “hot reload” feature, you can see the applied app alterations almost instantaneously, compared to about a minute or more with most other frameworks. This feature is exactly what helps to easily and quickly develop apps with Flutter.

Ease of use. It’s simple, both for learners and users. It may sound strange to those who haven’t tried Flutter, but it feels modern. Compared to creating an app with Java, React Native, or Swift, doing so with Flutter is smoother, faster, and more intuitive.

Superior user experience. Flutter is all about creating a flexible UI, and a broad selection of customizable and reusable widgets contribute to that goal.

Perfect for startup MVP. Flutter has no specific focus as to the size of companies that use it or the product complexity. However, if you’re creating the first version of your product and need to do a lot of testing and assessing before making a full-blown product rollout, Flutter will be your perfect choice. Why? Because with Flutter, creating a beautiful and functioning MVP is cheap and quick.

Flutter is global. If you’re planning to go global, now or in the future, here is good news for you: Flutter has localization support for over two dozen languages around the world. Its SDK will also simplify internationalization with various built-in date formats, currencies, units, and other functions needed to localize the product.

But what about disadvantages?

Nothing is perfect, that’s for sure. While boasting quite a few advantages, Flutter also has some drawbacks, although not really significant.

First of all, the technology is relatively new. While Flutter is developing and upgrading quickly, it is still to catch up with incumbent frameworks in terms of the choice of available libraries. Sometimes, to implement some particular functions, you’ll need to create custom scripts.

Secondly, while mobile development with Flutter enjoys an outstanding speed of delivery and beautiful UI, it needs to compromise on the app size a bit. Applications created with Flutter tend to be a bit bulky. While it’s generally not a problem for modern devices that have enough storage, it may be an issue for older device versions that struggle to handle applications of large size.

We’ve talked quite a lot about Flutter characteristics, but what about the use cases? Let’s consider some of the gorgeous applications built with Flutter.

The concept of cross-platform mobile and web development has literally revolutionized the industry — it significantly reduced development time and costs. Such free and open-source frameworks as Flutter are great options for beautiful and flexible mobile development for companies of all sizes as it allows for outstanding UI customization and is suitable for any target platform. However, those who have time constraints and a tight budget will make the most use out of Flutter as it allows for quick and cheap app development. The technology is a great match for applications focusing on healthcare, fintech, e-commerce, and lifestyle. Seems like it’s just a matter of time before Flutter will officially become an outspoken leader of cross-platform mobile and web development.