How Airbnb Managed To Stay Afloat During The Covid 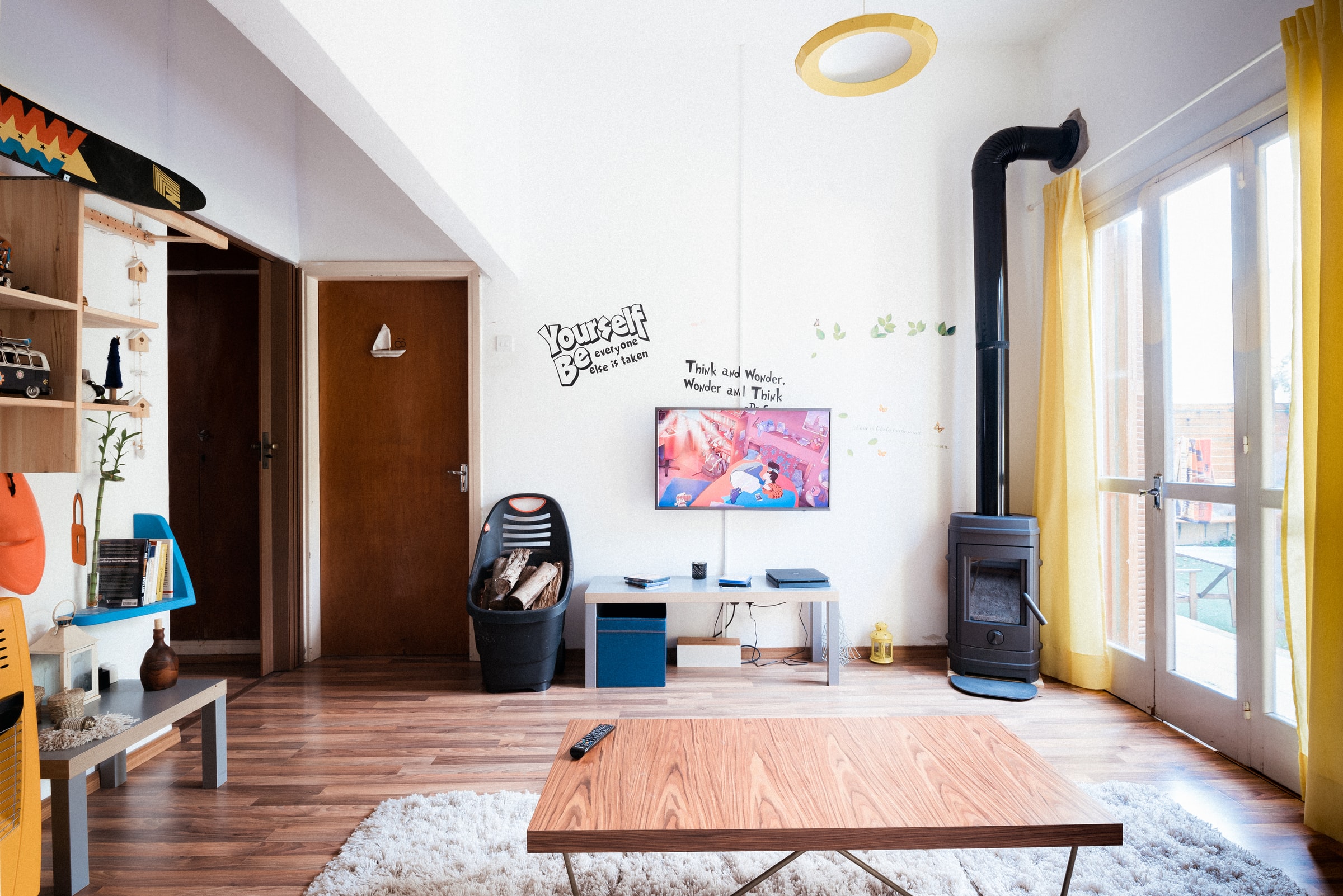 In our previous post, we talked about how detrimental the pandemic was to some of the industries. In particular, with hotels closed and traveling on halt, Covid-19 became a nightmare for tourism and hospitality as a whole. Such an unpredictable global catastrophe brought massive layoffs and cancellations to many companies, and Airbnb was no exception. No wonder, at that point, the idea of an IPO seemed exceptionally bleak. However, despite such a challenging year for the whole tourism industry, the company managed to not only survive but also shock everyone with the third-quarter results and its plans to go public.

Want to discover the background of Airbnb, its Covid-19 story, and the secret of such an unexpected and so far successful IPO? Today, we’ll dive right into it!

How It All Started

The company was born amidst one of the worst crises of recent times — in 2008. Two guys, Brian Chesky and Joe Gebbia shared an apartment in San Francisco and needed some extra cash to pay the rent. They decided to put an air mattress in the living room and offer breakfast to their guests. The idea seemed to work so that soon Nathan Blecharczyk joined the team as CTO, and airbedandbreakfast.com was launched.

Although the concept of finding an authentic place to stay in crowded cities and making a reservation in just a few clicks may sound excellent, firstly, investors weren’t really interested. It wasn’t until Paul Graham from the Y Combinator decided to help guys with funding and mentoring that the idea finally caught on. The name was changed to a shorter Airbnb, and a new era began for the company.

The number of bookings was growing exponentially, and investors were eagerly putting their funds into the company — in their second round of funding, Airbnb raised over $7 million and was already valued at an astonishing $70 million. The app received several awards, and by 2011, the company even reached 10 million nights booked.

After securing over $110 million dollars in funding, the operations had grown so massive that the company opened its offices in big cities like Paris, Barcelona, Milan, and Sao Paulo. The company started absorbing the competition by acquiring several companies working at hyperlocal levels and soon became a true behemoth of the hospitality industry. Everything was so good, and then….

And Then Was Covid-19

The global health crisis led to 80% of reservations around the world being canceled. Moreover, in April and May, there was a decrease in tourism-related activities by 97%! In an aggressive cost-cutting effort, Airbnb fired almost two thousand of its employees (it should be noted, though, that the company did help those ex-employees with finding new jobs as well as provided them with insurance).

Top management cut their salary in half, and Chesky was receiving only a nominal salary for half a year. The company refunded many of the cancellations as well as created the resource center with Q&A, tips, and recommendations for hosting during Covid-19.

Though many believe that some of the actions were imperfect and the company could have done more, what Airbnb did was enough for people to believe in the company and its founders. During the pandemic, the company even secured two funding rounds — $2 billion in total, $250 million of which went to a fund that would help those very hosts in need. The company lowered its valuation from $36 billion to around a half.

Despite all of these, Airbnb managed to survive, but many were still skeptical and cautious about the IPO, saying it was definitely the wrong time.

When Airbnb announced its plans to go public in such a year, it seemed really shocking and illogical to the untrained eye. However, it turns out that the very situation that almost destroyed the company ended up saving it. Since most offices were closed, people started needing a place to work instead of a place to stay as tourists. To understand the demand structure, Airbnb did a survey — and it indicated that long-term stays (a month or more) had seen strong growth and that over 60% of guests were studying or working.

By July 2020, the reservations reached a pre-pandemic level, and its third-quarter revenue was just 18% lower compared to 2019. The company presented profits of $219 million dollars, mainly due to the injection of funds, aggressive cost-cutting strategies, and the newly found travel-to-work niche.

As a result, the company decided to raise $3 billion, leading to a valuation of $30 billion — about 6 times its sales of 2019, which is close to the original value when the IPO was first mentioned before the whole health crisis even started.

In its trading debut, Airbnb more than doubled — it rocketed to a valuation of over $100 billion. Indeed, it’s too early to say if such a price is sustainable, but one thing is fair to say — people believe in the company.

The story of Airbnb is a bright example of how even so unpromising circumstances that Covid-19 brought about, when wisely managed, can result in a seemingly positive outcome.

At Idealogic, we understand that giving up may seem an easy thing to do, but getting a grip is far more awarding. This story teaches us that despite all the hurdles that may so unexpectedly appear on our way, the future should not be determined solely by them — take control of the situation, devise new strategies, and keep going!

We admire creative ideas, especially those helping companies to stay afloat during the pandemic. The story of how Airbnb manages to tackle the crisis inspired us and we hope that it will excite and encourage you as well. If you came up with some interesting idea — feel free to get in touch with us!