JavaScript vs Python: What Developers Say 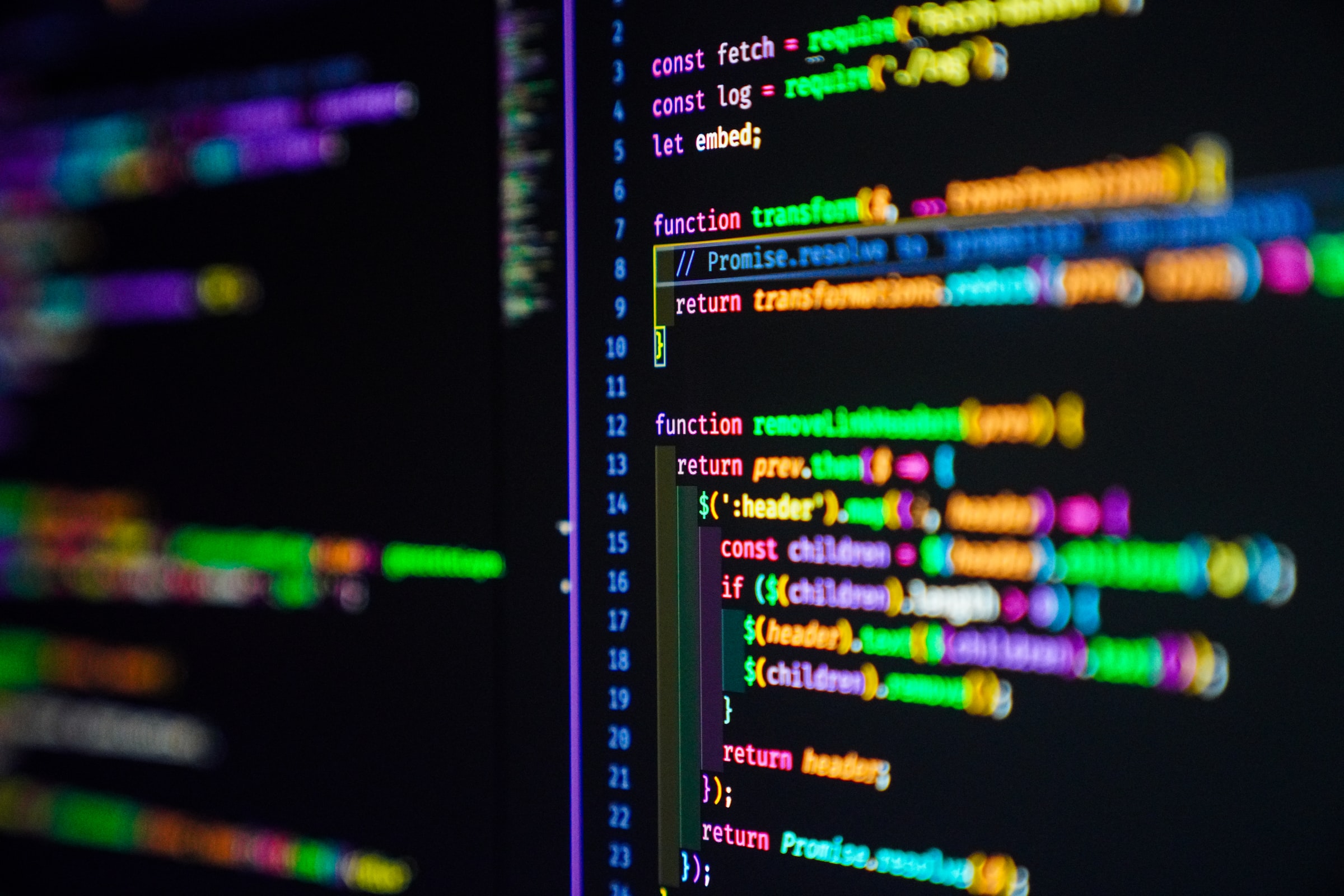 In our previous articles, we said that as mobile and web adoption keep growing, the IT industry rides the wave — with the mounting demand for IT solutions also rises the supply. The number of developers increases every day — they are attracted by the innovativeness of the industry, constant development, flexible working conditions, and, of course, attractive remuneration.

While Python is in essence an object-oriented programming language, JavaScript, on the other hand, is a scripting one. It means that JS basically tells computer programs (web applications, websites, etc.) to perform some action — to “do something.” Scripting languages automate app and website processes that otherwise would need to be done by users. Without JS and other scripting languages, any updates on a web page that you visit would require you to manually reload it. Scripting is also responsible for all the animations, refreshing, adjusting, etc.

Python or JavaScript: When to choose?

Both Python and JavaScript are quite popular among software engineers. JavaScript is considered to be the most widely used programming language with over 67% of software developers using it as of 2020. Python holds the second position and is used by about 44% of IT specialists globally. Still, Python developers constantly argue with JS developers as to what language is superior. Either of the languages has some advantages and drawbacks as well as best suited use cases. So, when to choose JS over Python and vice versa?

While JavaScript does hold a top position in terms of popularity and usage, Python can also boast some specific features that make it stand out.

Both Python and JavaScript have proved to be great programming languages that can cater to various software development needs. There is no ultimate answer as to which one is better as it significantly depends on the conditions of each and every situation. At Idealogic, we have both JS and Python developers and actively use both programming languages. Our choice usually depends on general criteria such as product functionality, desired appearance, preliminary size, and scaling plans.