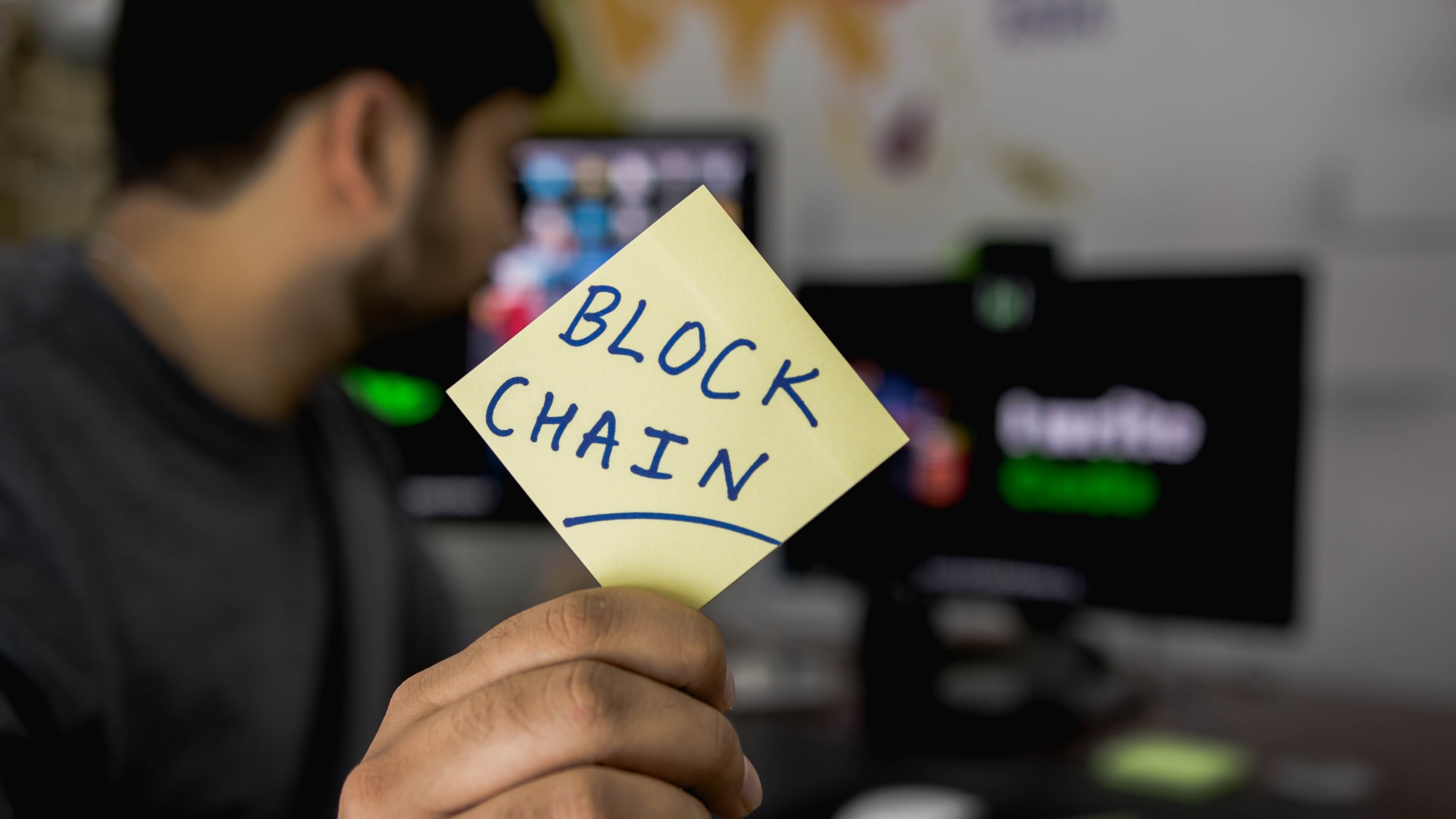 Blockchain has been in the public eye for over 10 years, and the technology has significantly evolved since then. While some became keen on cryptocurrencies, others were interested in blockchain development — they wanted to create their own blockchain solutions for the benefit of businesses and individuals. However, as more and more blockchains and cryptocurrencies emerged, it became clear that there is a need for their secure and smooth exchange.

Blockchain is not limited to Crypto

Although bitcoin has seen a recent drop in its value, it is generally considered to be on the rise these days. Investors, end-users, and businesses around the world are bullish on crypto and believe it could become a new capital haven. A vivid example of the recent mindset shift is that even previously skeptical JPMorgan says Bitcoin could rally as high as $100k. 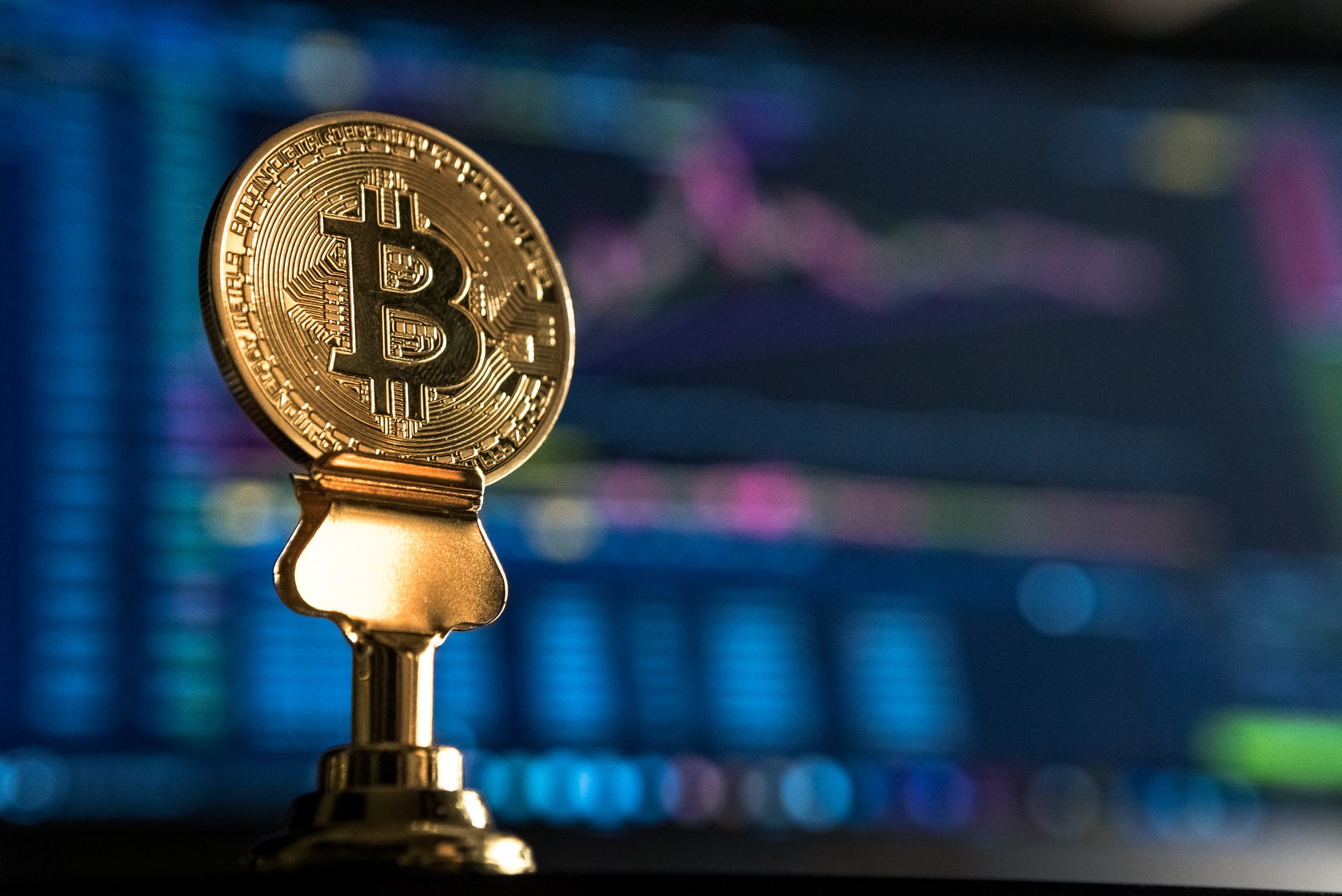 Considering all the buzz around the crypto (by the way, we recently wrote a post about fiat and crypto), many people may think of blockchain as a synonym of Bitcoin. While blockchain technology is indeed the foundation of cryptocurrencies, it is not limited to it and has a wide range of other applications.

While the decentralized ledger technology continues to evolve as well as its community, the number of independent blockchain providers grows exponentially. Ethereum, EOS, XRP, IBM Hyperledger, JP Morgan Quorum, Stellar, and Uniswap — all these brands offer you their own ecosystems if you want to develop a custom blockchain application. We already spoke about the differences between private and public blockchains to help people far from the technology to understand which is which, but these two camps also have a variety of solutions. This diversity confuses even us, blockchain software developers, when it comes to the planning of architecture for complex software that should accept various coins and tokens and keep the transaction speed on a decent level.

It’s completely clear that the community required some solution that would become a bridge between numerous existing blockchains and help to develop reliable, secure, and fast software. A good place cannot be empty for a long time, and here comes our hero — the Multichain technology.

What is Multichain technology?

One of the trending solutions for private blockchain development is Multichain — an off-the-shelf platform that supports Mac, Windows, and Linux servers as well as provides a simple API and command-line interface. Multichain is basically a software platform that lets developers craft customizable blockchains according to the business requirements.

When a full-fledged, multichain network is able to conduct as many as a thousand transactions per second.

Rapid deployment. Multichain is fast in development and deployment, so users can quickly create new blockchains and connect them to existing ones. For cross-chain applications, you can deploy an unlimited number of blockchains per server.

Data streams. With multichain, you can create numerous time series and data streams. It is ideal for encrypted archiving, timestamping, and data sharing.

Permissions. The technology provides for control over who can connect, receive and send transactions, create data streams, assets, and blocks. Access to each blockchain can be altered — so the platform may be as open or as closed as you need.

Unconstrained assets. With multichain, you can issue millions of assets on a blockchain-based ledger. Moreover, you can perform secure multi-asset and multi-party transactions.

Polkadot is a trending open-source multichain that facilitates interoperability between blockchains. It was released in summer 2020 and enables cross-blockchain transactions of any type of asset or data (not just tokens). Connecting to Polkadot allows for interoperating with a wide range of blockchains in the network.

Polkadot has a lot to boast about:

A growing number of progressive companies start to employ blockchain technology to their benefit. Blockchain development can make a difference for a large number of entities, and the range of its application is only extending. As for multichain, it can significantly improve enterprise processes and help with the connection of external entities with the developed network. Moreover, it may be of use in provenance tracking, inter-organizational record keeping, and multiparty aggregation, to name a few.

Although there were times when blockchain was mainly associated with cryptocurrencies or even scams, it has evolved into being viewed as a proprietary technology that may be of great use for various entities.

With the growing number of different blockchains and cryptocurrencies, multichain has become a great solution for tracking transactions and integrating chains of third-party blockchains into one smooth ecosystem.