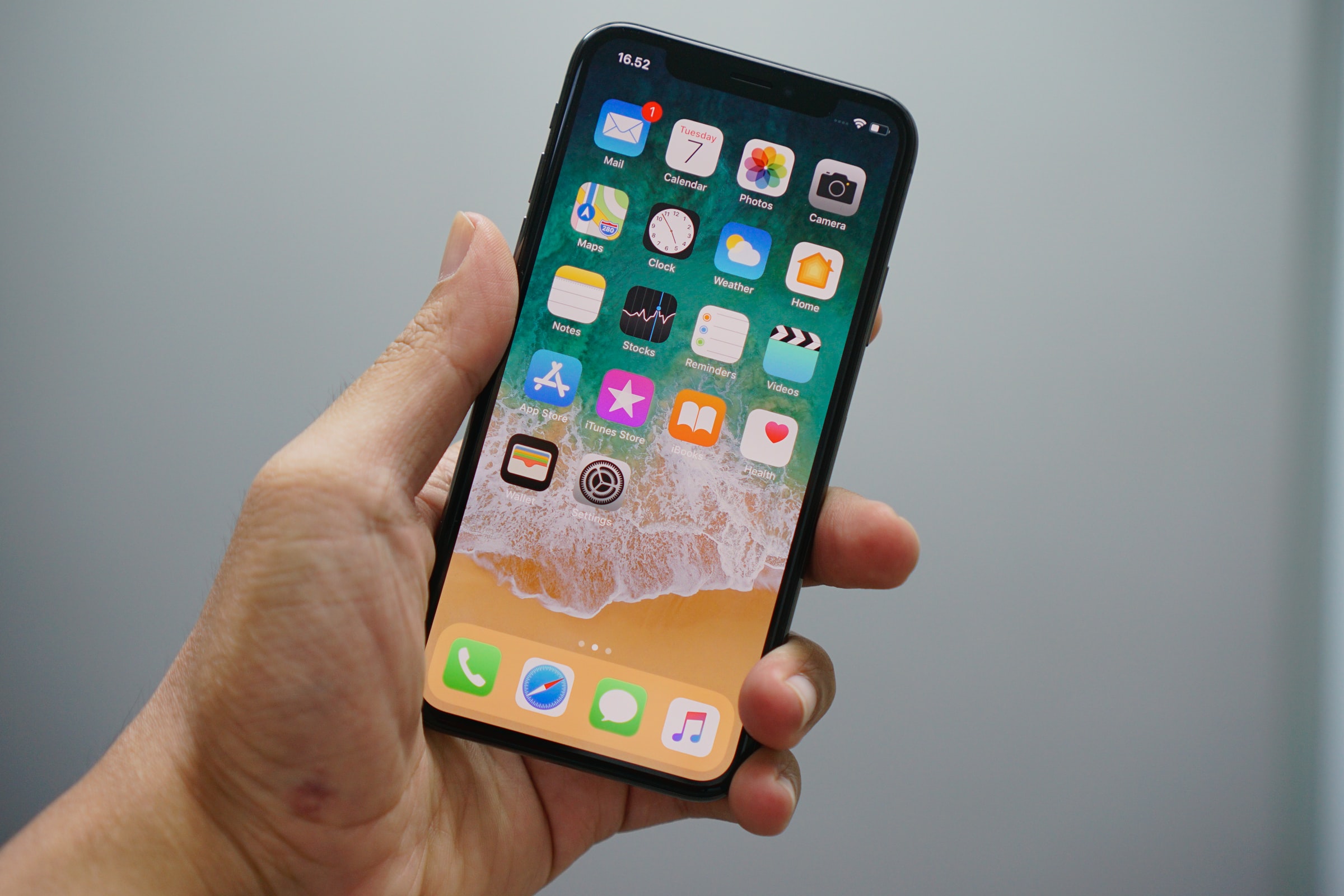 The mobile app market is huge — the total number of mobile applications has reached a staggering 8.9 million in February 2020. An interesting fact, though, is that it’s not Apple or Android app stores that account for the majority of newly developed apps — it’s actually the Chinese mobile market that makes up 40% of app spending.

Mobile apps have gained exceptional popularity with young users — in fact, 21-30-year-old people have on average 67 apps on their mobile phones. If you’ve been thinking about catching the wave and launching your own mobile app, one of the crucial decisions you are to make is to choose between native or cross-platform mobile development.

The reason you have to make the choice between those options in the first place is that iOS and Android have architecture differences, so one cannot just run a single app on both operating systems. Your decision of whether to use native or cross-platform mobile development has to be well-considered as it will influence the cost and functionality of the app as well as the time needed for its development. So today, we’ll talk about both options and cover the strengths and weaknesses of each.

Native app development implies developing a mobile app exclusively for a single platform. If your aim is to capture the users of both iOS and Android (and it’s usually the case), you are to develop two separate codebases — one for iOS, and one for Android. In order to ensure the best possible compatibility with each platform, developers use tools and programming languages that are specific to a particular operating system. For example, a native iOS app can be developed with Objective-C and Swift while Kotlin or Java are used for Android apps.

High performance and better UI/UX. Since native app development implies building an app for a specific architecture of an operating system, it allows for the best performance possible.

Better app store support. It is usually much easier to publish a native application as well as get high ranks — the result of it delivering better speed and overall performance.

High scalability. The wide array of tools available and general flexibility in managing the resources allow for increased scalability.

Broader functionality. When developing a native app, you have access to every tool and API provided by the operating system. So technically, there are no restrictions and limits on how the developers could work with such an app.

High cost. It should come as no surprise that building two separate apps would be more expensive than developing a single one. Moreover, you need to deploy two teams to work on different platforms, and it also entails additional costs.

More time to launch. Native app development requires much more time as apps for both platforms need to be developed from scratch — an app for one platform cannot be copied for another.

More support and maintenance. Both apps will have to be supported and updated independently — they will certainly have different bugs and issues.

While the native app development approach demands the creation of two separate apps for two platforms, cross-platform mobile development allows for building a single app that will work on several operating systems.

For cross-platform mobile development, developers usually use React Native, Flutter, Ionic, and Xamarin. There are also other cross-platform tools such as Appcelerator or Adobe PhoneGap but they are much less popular. React Native is considered to be the best platform for cross-mobile app development — it was created by Facebook and used by the likes of Facebook, Instagram, Skype, Walmart, Tesla, and Soundcloud to build their apps. Flutter was created by Google and utilized for developing Alibaba and Google Ads among others. Still, it was released relatively recently (initial release in 2017) and is not widely used. Ionic and Xamarin are also in the top-4 platforms for cross-platform app development but they have become quite outdated and lack flexibility. One more tool to be mentioned is Electron — a framework for creating cross-platform desktop applications.

Faster launch. You will certainly launch one app faster than two apps. It should be noted, however, that a cross-platform app will still have to be optimized for different platforms and devices. Even though, it’s much faster than developing two separate native apps.

Easier and quicker support and maintenance. It’s easier and faster to implement new features and fix bugs in one codebase instead of two ones.

Performance. It’s more challenging to optimize apps with a single codebase for proper and fast work on different operating systems.

Functionality. Developers may face difficulties accessing smartphone functionalities such as camera, geolocation, and microphone in ways that native apps can.

Limited UX. Native UX components are out of reach for cross-platform apps, so they simply can’t deliver the same user experience that is accustomed to the OS.

An ordinary user can rarely unmistakably determine if the app is cross-platform or purely native. If a cross-platform app is well-designed and thoroughly developed, it would feel good on any device or operating system. An experienced developer, though, is more likely to tell the difference between the two — as discussed above, the cross-platform app is usually second to a native one in terms of UI/UX and overall performance.

What Our Clients Prefer

At Idealogic, we develop both directions as it allows our mobile development team to meet the needs of all partners. At the same time, most of our clients are startups or entrepreneurs at the beginning of their path. Quite often, they have a limited budget and want to try out the concept without spending too much money. Consequently, cross-platform app development is the best choice for them as it allows for fewer expenses and less time to launch.

It doesn’t mean that a serial entrepreneur or a startup founder who is looking to outsource the development of a mobile app should only consider cross-platform mobile development technologies. Every single project has its own individual features — and our team always seeks to find an optimal choice (by asking endless questions during workshops with our partners  ). Even if you’re not going to use our services, try to communicate with your developers why they decided to use this or another framework, technology, or platform.

Both native and cross-platform mobile development are popular approaches for creating applications. Native app development is more suitable for companies that have enough time and money to develop separate apps for different platforms, while cross-platform app development is a perfect match for startups and starting entrepreneurs. Still, the choice of the approach significantly depends not only on the budget and time but also on the desired functionality and scalability. At Idealogic, we work both with native and cross-platform mobile development, so if you struggle to determine what is best in your case, feel free to reach out to our team — and we will gladly help you with the choice.