Nordic Startups: Is There Any Difference In Culture? 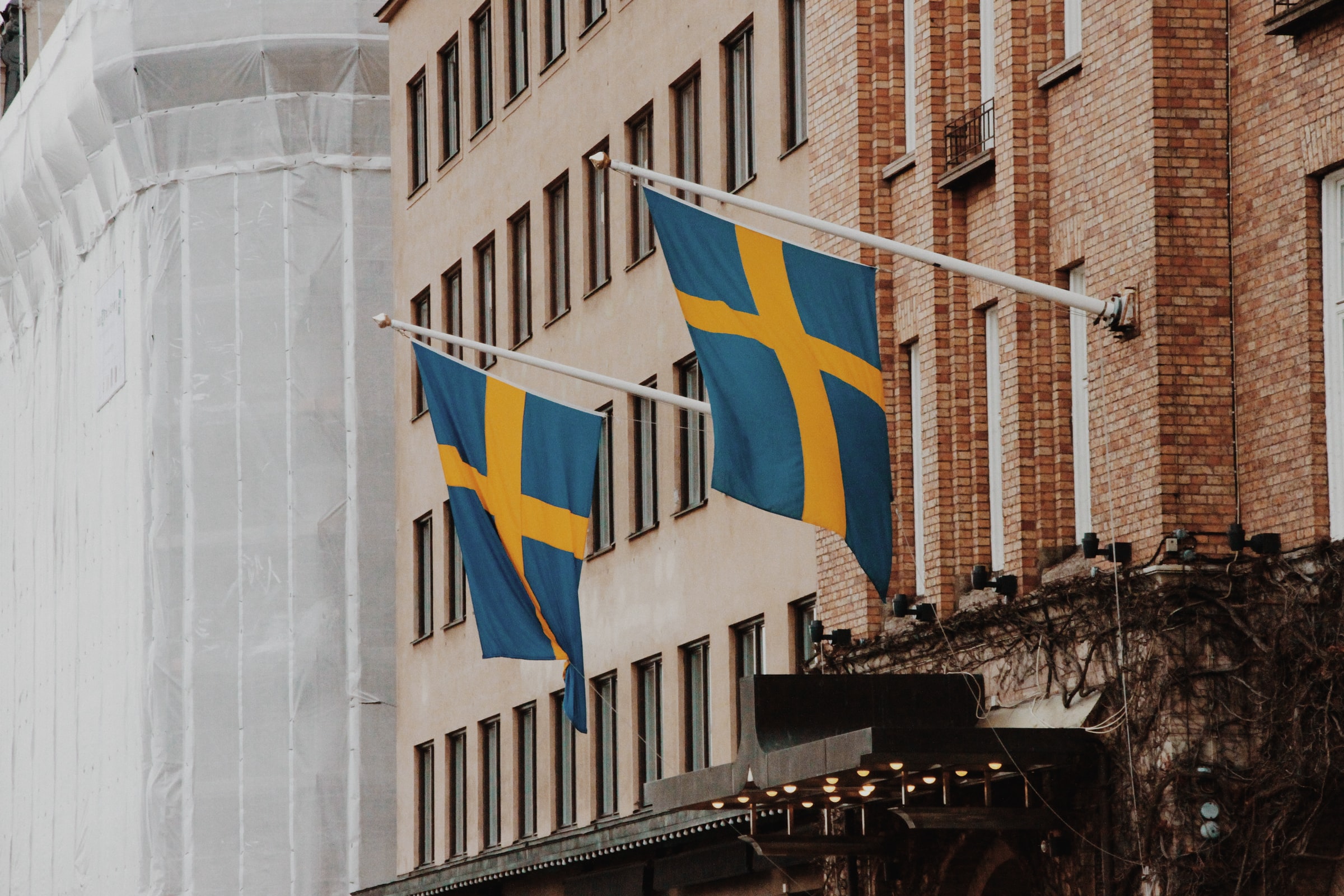 New startups are launched every day, and for each successful idea, there are hundreds that fail to get off the ground. Startups are believed to be the disruptors of the antiquated traditional solutions, and five of the world’s most valuable companies — Apple, Microsoft, Amazon, Google — have humble beginnings as small yet promising startups. In 2021, there are over 500 unicorns (companies valued at over $1 billion) around the world, and the number keeps rapidly growing.

The most popular startups traditionally come from the USA — the country has the highest number of unicorns worldwide as well as new startups launched each year. However, other regions such as Asia, Europe, and Latin America have already proved to be hot spots on the startup ecosystem map and are becoming increasingly good at web and mobile development.

The Nordic region — especially Sweden, Finland, Denmark, and Norway — is no exception and has made a significant contribution to the global startup ecosystem. Not so long ago, Scandinavia was relatively in the shadow in terms of venture capital and innovative tech solutions — the situation even more exacerbated by a small number of national software development players. Both web development and mobile development are crucial for software startups, so the relatively poor Nordic ecosystem in terms of software development indeed had a negative effect on the startup ecosystem as a whole. However, recently the region has been clearly stepping up to become a decent player in the global VC market, especially when tapping outsourcing solutions for software development became more popular. Today, more and more Scandinavians choose entrepreneurship over a traditional corporate career, and an increasing number of Nordic startups make their way to the global ranking lists. Over €2.7 billion has been invested into Scandinavian startups over the past five years, and foreign investors keep tapping the region for new tech solutions. The most prominent Nordic startup hubs include Stockholm, Copenhagen, Oslo, and Helsinki. The cities have become startup hubs and continue to tap software development to create solutions that cater to both domestic and global markets.

First of all, Scandinavia is quite different from Europe or the USA in terms of population. There are approximately 22 million inhabitants in the region, and the population density is very low at less than 60 people per square mile. Considering the Covid-induced trends such as distancing and remote work, Scandinavians are even more prone to keeping distance and employing as many digital solutions as possible — from healthcare to fintech.

Secondly, Scandinavia is a developed region with strong economies and high standards of living. The countries are considered to be among the richest nations globally and are often used as role models for efficient governance in education, economic policy, and sustainability.

Thirdly, the Nordic region is popular for eco-consciousness. Scandinavians take great care of the environment and want to speed up the innovation process. Already today, Nordic electricity production is two-thirds renewable, and countries in the regions are ambitious about the future. Thus, Scandinavians are very focused on solutions that can help with energy-related issues and make our lives more sustainable.

Taking into consideration the trends in the region and the fact that startups tend to be much quicker to adapt to new trends and evolving market conditions than enterprise-level companies, there is no wonder that the main focus of innovative ideas in the region is on taking the most of alternative energy and digital solutions. Software development in Sweden, Norway, Denmark, and Finland has been on the rise as Scandinavian founders see great potential in digital-first solutions.

Kry aims to transform the world of healthcare by making it more convenient and accessible to everyone. The main catch about Kry is that it combines digital and physical care to help its users meet experienced doctors and nurses around the clock either via a smartphone or at one of the Swedish health centers.

The company was founded in 2014 and has since raised over $250 million. The company has expanded to England, France, Norway, and Germany, but in Sweden alone, it has conducted more than three million patient meetings.

The company has developed a platform offering virtual lab simulations on the basis of mathematical algorithms. Labster believes that science should not be restricted — both in financial and boundary terms — so their aim is to democratize science education with expanded accessibility.

Labster was founded in 2011 in Copenhagen, Denmark. Since its inception, the company attracted over $100 million to help more than 2000 institutions and over 3 million students globally.

The company creates sustainable lithium-ion batteries in conjunction with industrialization, recycling, and R&D with the aim to support clean energy. Their plan is simple and bold: to develop the world’s greenest battery cell and create one of the largest battery factories in Europe.

Northvolt was founded in 2017 in Stockholm and has since attracted about $3.3 billion.

Klarna is a leading shopping server and global payment provider that offers flexible and smart solutions to 90 million active users and over 250 thousand stores in 17 countries.

It was founded in 2005 in Stockholm and has since raised over $3 billion in funding.

The Nordic startup ecosystem may indeed boast about some very ingenious technological solutions but it also has a few challenges.

First of all, the Nordics are not considered to be one of the top startup destinations, so Scandinavian startups face a notable lack of talented tech people. It doesn’t mean that there are few clever people in the Nordics — of course not — it just so happens that low population is even further exacerbated by the outflow of tech-savvy people. They tend to flock to startup hubs — like Silicon Valley, Berlin, or London — to extend their networks and increase the possibility of being at the right place at the right time. However, remote working and distributed team trends have been playing a major role in tackling the lack of tech-savvy people. Moreover, since the quality of digital products strongly depends on software development — and recently outsourcing web development and mobile development has become a trendy option — the lack of talented people in the software development department may be easily tackled.

Secondly, the Nordics are not really popular for the maturity of the investor network. There is a relatively low number of both institutional and angel investors, so quite often, from the first day of operation, ambitious startups have to look outside the Nordics for both investors and partners, and their target destinations are usually Europe or the USA. Sure, Scandinavian governments are actively working on the development of the efficient startup ecosystem — including appropriate funding solutions for young companies — but there is quite a long way to go, and the most evident choice for the majority of the startups is to tap global venture capital.

And last but not least, despite a growing interest in entrepreneurship, Nordic people are sometimes considered traditionalists who enjoy things as they are. Such thinking, while not typical for all Scandinavians, prevents some of them from entering the startup world.

Summing up, the Nordic region is becoming a decent player in the global startup market and has quite a few prominent companies to boast about. High standards of living, low population density, and focus on sustainability efforts have shaped the areas and business models that are most relevant for Scandinavians. Their digital-first approach has helped Scandinavians to come up with revolutionizing ideas and create globally known software startups such as Klarna, Labster, and Kry. The Nordic startup ecosystem is quickly evolving, so at Idealogic, we are sure that the world will soon see more and more software giants.