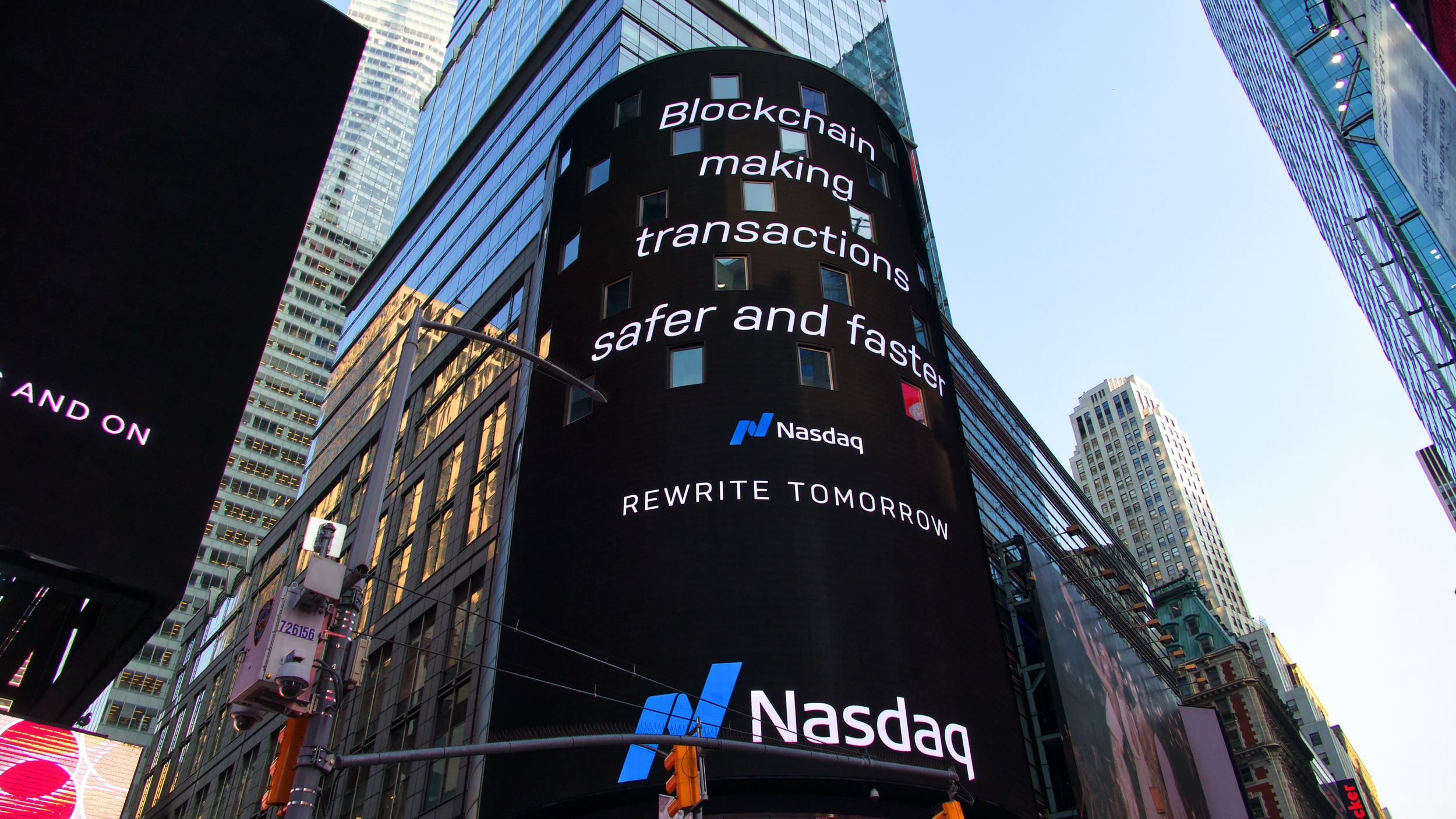 Since the advent of Bitcoin in 2008, blockchain technology keeps disrupting each and every industry as it is adopted at a massive rate by enterprises of all sizes. The ability to secure data in a completely transparent and verifiable way through a decentralized system has revolutionized the approach to storing data and made companies look to leverage the technology for their daily operations.

One of the most popular questions asked about the technology is the difference between a public and private blockchain, and which of the two types is better suited for particular use cases. So, let’s answer the question!

Blockchain In A Nutshell

Before diving into the difference between private and public blockchain, it’s essential to understand what blockchain actually is.

Blockchain is the underlying technology that powers cryptocurrency, and it represents an innovative solution to secure data in a transparent and safe manner due to its decentralized structure. Records are stored in the form of blocks connected to each other through cryptography, which connects the transactions and makes it impossible to alter them while also granting confidentiality. Since blockchain in itself is decentralized, it is managed by a cluster of computers rather than a central authority. Every piece of data shared on the network is visible to all participants and all of them are accountable for their actions.

Both public and private blockchains share a number of common features:

The main difference between the two types is the level of access for its participants. Public blockchains are completely open, so anyone can participate by adding or verifying data. The most popular examples of public blockchain are Ethereum (ETH) and Bitcoin (BTC). In the hearts of both cryptocurrencies are open-source computing codes, which can be viewed and used by anyone.

Private blockchain (sometimes called permissioned blockchain), on the other hand, only allows certain entities to participate in a closed network. Participants are granted with both specific rights and restrictions in the network, so the level of access at the discretion of the network may significantly differ. Consequently, as only a small group controls the network, private blockchain is more centralized. Ripple (XRP), Hashgraph, and Hyperledger are some common examples of private blockchains.

Which One Is Better?

Since public and private blockchains serve different purposes, there is no one-size-fits-all solution. The best way of comparing those two types of blockchains is to consider their advantages.

2. High level of security. Since security depends on the number of people working on the network, the more decentralized and active a public blockchain is, the more secure it becomes.

3. Transparency. All data related to transactions are open to the public for verification.

2. It is highly scalable. Both nodes and services can be added on-demand, which is a great advantage to the enterprise. The decision-making process is much faster than that of a public blockchain as the private one is centralized.

3. It has compliance support. Being an enterprise likely requires compliance requirements to adhere to, and having control over the infrastructure would enable this requirement more seamlessly.

In general, a public blockchain promotes trust and security, so it’s usually more popular with projects serving large communities due to its transparency.

Private blockchains, on the other hand, are more suitable for the corporate world and financial institutions as it is often an advantage for companies to know exactly who has what type of access. However, the result may also be losing trust and becoming more vulnerable to malicious actors.

Public and private blockchains have plenty of room for development, and both of them have their own use cases. Sometimes a viable solution for businesses is to create a hybrid model – the one that combines decentralized structure with centralized elements. This could offer the best of both worlds – transparency and security alongside efficiency and scalability.

To better understand how private and public blockchain may be applicable in specific cases, let’s consider some real-world examples.

1. JP Morgan’s Quorum is an Ethereum-based distributed ledger protocol with transaction/contract privacy and new consensus mechanisms. Who use it?

2. Hyperledger Fabric is an open-source community focused on developing a suite of stable frameworks, tools, and libraries for enterprise-grade blockchain deployments. In which cases is it used?

1. Steemit describes itself as the first social network built on the Steem blockchain, a decentralized reward platform for publishers to monetize content and grow the community. It is a sort of Reddit.

2. There are billions of Ethereum based Dapps such as video games, casino, social networks, payment systems, etc.

Blockchain technology is constantly evolving, and its growth in popularity has significantly spurred the development process.

Generally, public blockchain is more suitable for B2C or Business to Consumer scenarios as it promotes security and transparency. Private blockchain, on the other hand, allows for some control over the participants and their actions, so it’s better structured for B2B or Business to Business scenarios, value-chain, and supply-chain relationships, or creating any kind of shared infrastructure between enterprises.

Although public and private blockchains serve different purposes, it is important to remember that they are not competitors. In fact, there are many real-world use cases when both of them are integrated seamlessly.