The Rise Of TikTok: Everything You Need To Know 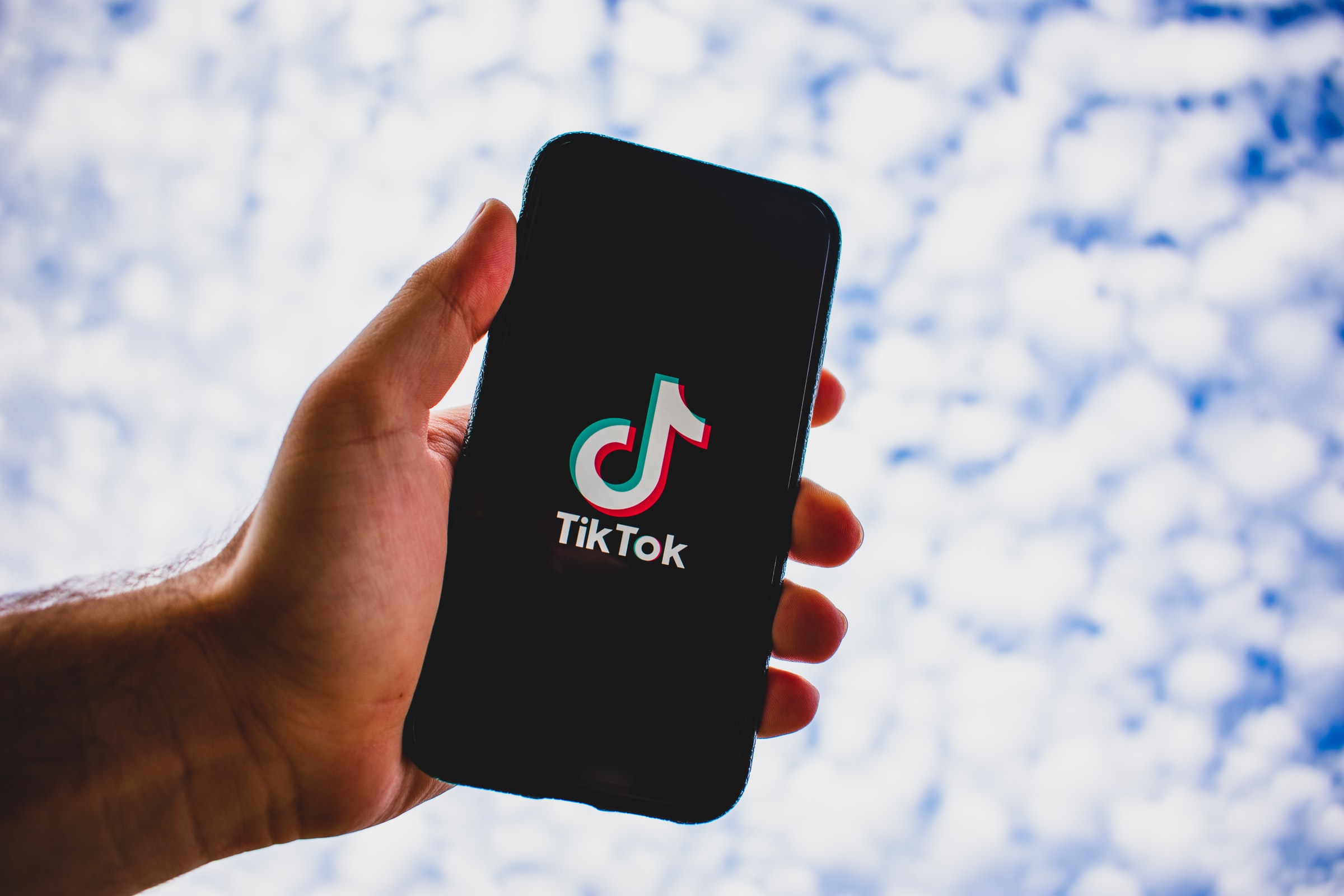 TikTok, a short-form video platform, has perhaps become the hottest app ever as it now has over 2.3 billion all-time downloads, with 100 million users in the United States alone. Its rise is genuinely an outstanding phenomenon, and today we will break down its ingredients—how TikTok was born, what its core characteristics are, and how US-China tough relations affect the app’s future. Let’s diver right into it!

TikTok’s origins do not resemble the fairytale start-up story we usually hear. The app wasn’t built by a couple of innovative tech-savvy friends in a garage—TikTok actually started its life as two different apps.

Musical.ly, the first one, was launched in Shanghai in 2014 as a short-form (15 seconds) video streaming and sharing app that offered its users a vast variation of music and dialogue options. Users could lip-sync with them and make entertaining videos. Musical.ly had strong US business ties and a considerable healthy audience in that market.

In 2016, a similar service was launched by ByteDance, a Chinese tech giant worth over $100 billion today. The new service was called Douyin and attracted more than 100 million users in China and Thailand in just a year. ByteDance understood that an app of such a format had very good potential, so the giant decided to expand it globally under a different brand – TikTok. And so Musical.ly was taken over by ByteDance—together with all its users and content—to create a staging area for TikTok’s global expansion. And the global expansion it was—over 150 countries and 800 million monthly active users worldwide!

What is so special about TikTok?

When you hear that an app grows so rapidly and becomes a staple of internet culture and social interaction for Gen Z in just a few years into its existence, a logical question comes to mind: What is it that makes TikTok so successful?

We’ve identified some of the key reasons behind the TikTok app’s tremendous growth in popularity. Among them are:

1. Extremely easy onboarding. When a new user opens an app, there is no usual sign up or tutorial for him—the videos start playing one-by-one immediately, and so the audience is hooked by the app’s content right away. Moreover, the addictive nature of the content makes it so easy for a vast majority of people to surrender and just keep watching random TikTok videos for hours long.

2. Localized content. Another important factor fostering TikTok’s attractiveness and popularity is its focus on localized content. Despite it being a global app, there are often local challenges, contests, and captures on local trends. One example of such a contest is “1 million audition” that was launched separately across several countries.

The contests usually go like this: participants are given a theme to create content and then the award goes to the top video creators. Not only do such contests lead to the creation of a vast number of local viral content but also help creators gain followers and recognition thus anchoring them to the platform.

TikTok also provides for personalized recommendations that both help video creators with ideas and ensure that users are always updated on the most trending videos.

3. Sophisticated AI technology. TikTok has never revealed its core AI algorithm to the public but the gist is easy to grasp even by just using the app. TikTok’s main goal is to get your attention and interest and make you want to watch more and more videos. Thus, the more you like the content (keep watching it instead of swiping), the more you’ll see it. Like watching cats playing in the yard? Chances are your feed will have enough similar videos to please you. Like watching funny dancing moves? Be sure to find a plethora of them in your feed!

4. Ease of use. TikTok has simplified content creation, sharing, and viewing as much as possible and managed to take it to the next level. As a user, all you have to do is record a piece of your daily routine or some funny dance move—and it is instantly posted. Thus, both video creation and viewing are extremely plain and intuitive—literally, minimal effort is needed to use the app.

5. Celebrity endorsements. And that’s a huge one. When big names show their interest in something, that something always sees a surge in popularity among the fans. TikTok is liked and used by many celebrities, such as Ariana Grande, Ed Sheeran, Dua Liba, David Dobrik, Nicki Minaj, and Katy Perry to name a few. TikTok has also concluded paid partnerships with several influencers across various regions to promote the app to locals.

One example of how celebrities can rapidly spur interest and engage vast audiences is when Jimmy Fallon urged his viewers to take on the #TumbleweedChallenge and share videos of themselves rolling like a tumbleweed. The challenge quickly went viral and managed to gather more than 8 thousand entries and over 10 million engagements within just a week.

Celebrity partnerships have become a key component of successful geographical expansion for TikTok. When launching in Thailand, the app collaborated with Kaykai Salaider, a local social media celebrity. In Japan, TikTok established partnerships with celebrities like Kinoshita Yukina, Watanabe Naomi, and Kyary Pamyu Pamyu. The benefit for TikTok is twofold: not only do celebrities post viral content on TikTok but also promote the app on other social media platforms.

Although the app is so popular around the world, its future is uncertain. On August 6, President Trump issued executive orders banning TikTok and WeChat from operating in the US in 45 days. The only way for the apps to stay in the country is if they are acquired by an American company.

Why? As is quite usual in US-China relations, the American government is quite concerned about the privacy of its citizens’ data (take Huawei ban for a vivid example). TikTok is owned by Chinese tech company ByteDance, and the latter could potentially be compelled by law to hand over user data to the Chinese government. Thus, there seems to have emerged a general consensus among American leadership about the app, and it goes like “TikTok cannot stay in the current format.”

Microsoft recently confirmed it has been in talks with ByteDance about acquiring TikTok’s service in the US, Australia, New Zealand, and Canada. Allegedly, the deal should be reached by September 15 or earlier. Microsoft isn’t the only American company to be interested in the opportunity. Twitter has also held preliminary talks with TikTok about their possible combination. Still, Microsoft has more financial firepower and thus much more chances in bidding for TikTok’s operations in the US.

Summing up, TikTok is an entertaining, addictive app that managed to win over the hearts of the youth—and not only the youth—and reached over two billion downloads in a short period of time.

What does the story of TikTok teach both existing and potential entrepreneurs? Even if there are strong incumbents on the market (e.g. Youtube and Twitch in video and game streaming), there is always a possibility to create a new solution that will cater to some specific needs of the audience. TikTok was built for Gen Z’s with their needs and trends in mind and managed to conquer that sector of the population that keeps becoming more and more impactful. At Idealogic, we believe that the presence of strong leaders should not prevent entrepreneurs from thinking of new creative solutions. Who knows, maybe your innovative approach to some need will help you become a new TikTok? New ideas make difference every single day!

As for TikTok’s future, although there is interest from several companies, Microsoft is seen as a front-runner in bidding for video-sharing platform’s US operations. Let’s see how it all turns out!