Crypto And Fiat: Still Not Married 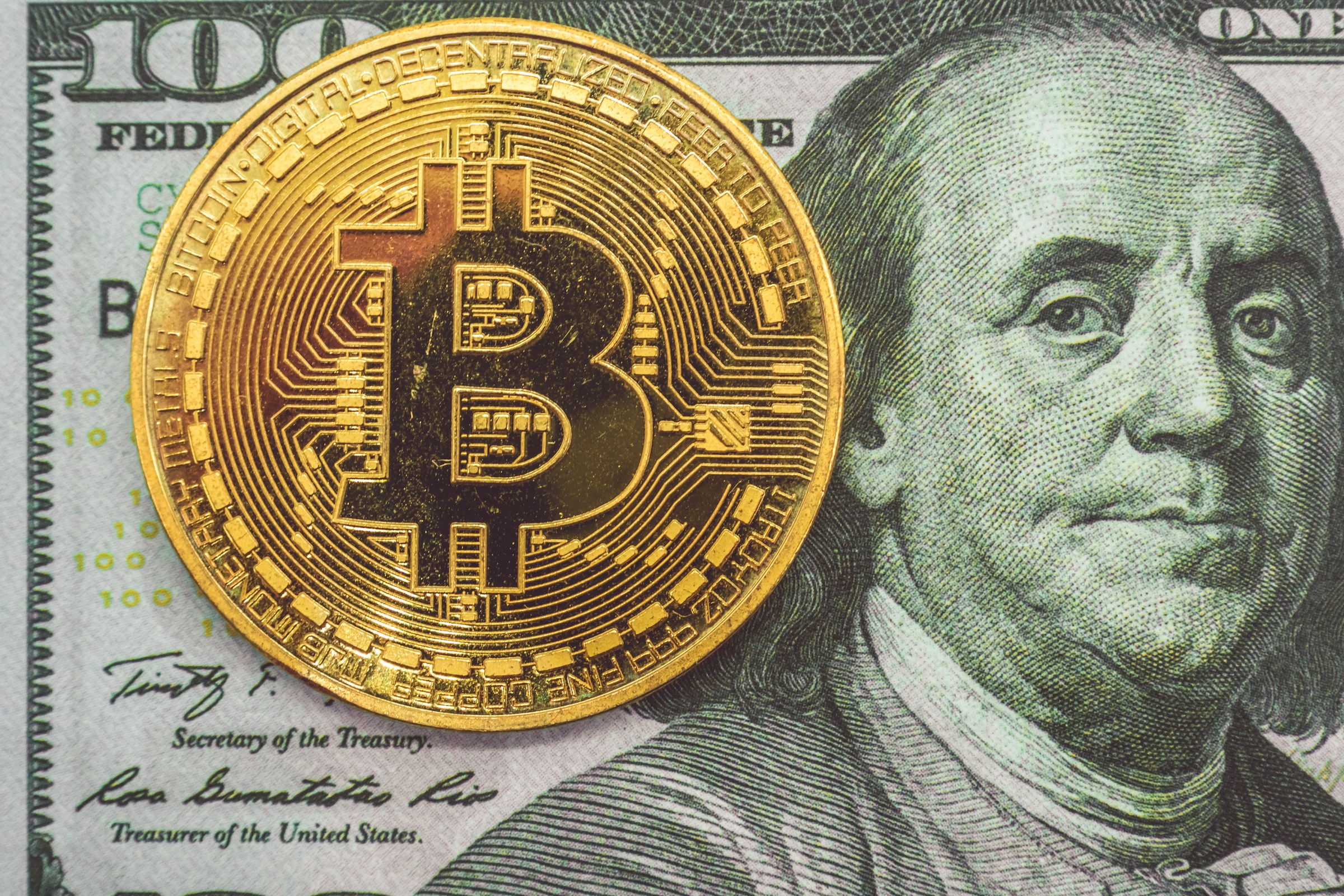 A few years ago, the idea of the sharing economy 2.0 based on blockchain captured the minds of tech people — they put their faith in an intuitive, efficient, and technological future. Cryptocurrencies such as Ethereum and Ripple were created to lay the foundation for transactions without centralized government control, with little to no fees, and much-shortened transfer time. However, things didn’t really go as planned.

Today, crypto is far from being comprehensively integrated with fiat and is in general quite limited in its usage. Surely, in 2020, we’ve seen a growing interest in Bitcoin and other decentralized cryptocurrencies as people turn to “digital gold” as a haven from inflation caused by the pandemic. As of December 2020, Bitcoin is worth over $23 thousand — up over 200% compared to the previous year. Yet, it’s still isn’t clear how long-term this interest in crypto is going to be. Even with all the progress in the area, cryptocurrencies still have a limited scope of application. Crypto exchanges have gained steam — the largest of them, Coinbase, is even going public — but ordinary transactions are still carried out almost solely in fiat.

In short, there are two separate worlds of fiat and crypto that struggle to integrate. What is it that hampers their integration?

What are the Reasons?

Firstly, cryptocurrencies are notorious for their volatility. It should come as no surprise that when there is no fixed rate of exchange, it’s much more difficult to use the currency. Let’s consider an example.

Imagine yourself being a store manager. A guy comes to you — he wants to buy a pair of trousers. Great so far! But then he tells you that he wants to pay for the item in crypto. It may seem as no problem at first sight — but it actually is. Since crypto exchange rates are so volatile, the time needed for the crypto paid by the guy to be exchanged for fiat and fiat coming to you may be well enough for the rate to change. And that’s not what you and the guy buying the trousers want. It’s much easier for both of you to just settle the issue in fiat.

Secondly, there is an issue with the centralization of control over currencies. National banks want to have centralized control over the currency used by the residents, and it’s fully understandable. The easiest way for securing smooth taxation and monitoring is to issue their own currencies and have full control over them — quite the opposite of what crypto offers. One bright example is how major powers banned Facebook’s cryptocurrency Libra as it “posed a threat to monetary sovereignty,” according to a French official. Another prominent case is with Telegram Open Network (TON) and its Gram cryptocurrency — the US Securities and Exchange Commission banned the issuance in 2019, saying that it had to be registered as a security.

The Future of Crypto

Yes, there are bumps on the road of crypto joining the ranks of commonly used currencies. But there is also a lot of progress. Several countries have shown a lot of interest in cryptocurrencies (especially African ones — Nigeria, South Africa, Namibia, and Morocco), and they are being joined by big tech players as well. Visa, for example, recently announced that it would back the first credit card to offer bitcoin rewards, and PayPal allowed Bitcoin and crypto spending.

At Idealogic, we are bullish on how crypto can change the way economies work, and although the economy 2.0 as it had been initially designed is very unlikely to be implemented, it’s too early to give up. We believe that sooner or later the solution for the integration of fiat and crypto will be found. Most likely, it will be in the form of a compromise — a middle ground between what crypto evangelists and governments want. As for us, we continue to support entrepreneurs in their endeavors to accelerate the integration of crypto into our everyday lives. Unfortunately, we are quite small to have a significant impact on the matter, but who knows — maybe it will change. ?