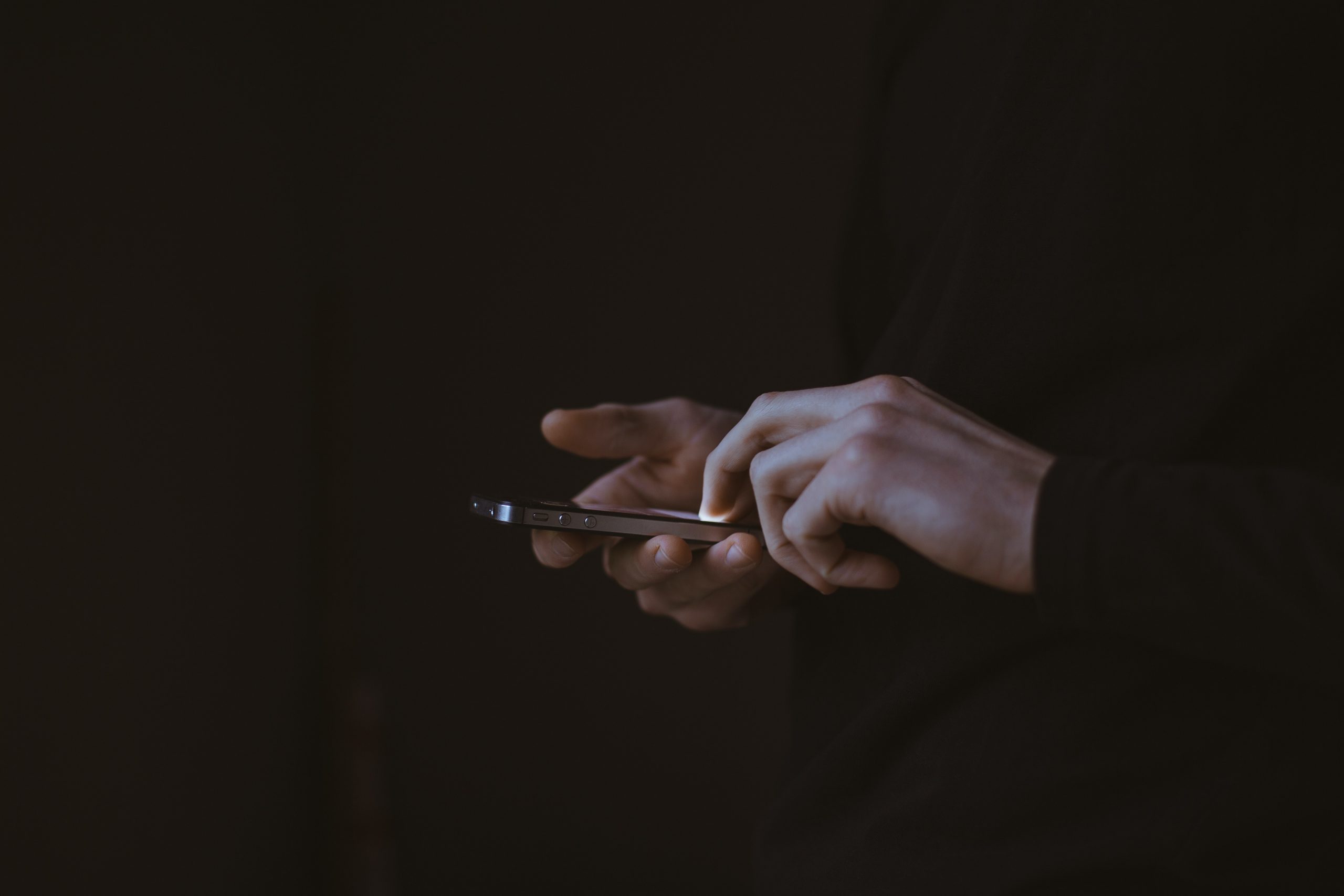 Decentralized finance (DeFi) is one of the main driving forces in cryptography these days. Given its importance in the crypto world, finding out how this system runs is a good first step for those who want to be savvy on this subject.

What DeFi is and how it works

Ever thought of what our world would be like if banks didn’t exist? DeFi is a real-world example of this reality.

Decentralized finance or Open Finance movement is an independent blockchain-based financial ecosystem that provides its users full control over their money without banks and government intervention. As there are no intermediaries, it is called a peer-to-peer (P2P) system that implies market players lending and borrowing funds, trading cryptocurrencies, and conducting the transactions on their own.

DeFi is made up of several components. One of them is the blockchain. This platform has the complete history of each transaction and current information about accounts. Secondly, the blockchain is also a place used for protocols to operate. A protocol is the part of the system which contains the basic rules applied to the platform and allows the exchange of data on specific terms. The third component is digital assets (cryptocurrencies and tokens like ETH), basically a new form of money used for trading in the crypto world. And last are dApps, which stand for decentralized applications and are designed for the protocols to run on P2P conditions. The main feature that distinguishes dApps from Apps is that applications like Instagram or WhatsApp are controlled by the company, which has full authority over all operations, can block users or even delete their accounts. On the other hand, dApps, once programmed into the blockchain, give the user the right to consume and publish content while the creator has no power to delete any information that was already posted there.

As mentioned before, DeFi does not rely on central financial intermediaries or the traditional instruments they provide. Instead, smart contracts, formed by means of dApps and built on blockchain technology, are used to carry out transactions between two parties.

A smart contract is a code-based сontract that executes its program based on certain conditions within the agreed time frame determined by a buyer and a seller. For instance, a contract can be programmed to transfer a certain amount of money from one account to another every week as long as the first one has enough funds to do so and no one can change that. This means users should be very careful when designing contracts and to test them thoroughly.

The origins of DeFi and its purpose

After delving into the “How”, let’s ask the “Why,” by looking into DeFi’s history, which goes back to 2009. This is when Bitcoin, the very first cryptocurrency and the key enabler for the whole industry, was created. This eventually led to the launch of another important blockchain platform — Ethereum in 2015. Initially, the Bitcoin platform was designed only to support a cryptocurrency, whereas Ethereum has become a marketplace for financial services. Therefore, it can be identified as a programmable network that, among other things, serves to build and publish smart contracts.

At the same time, the ERC20 (Ethereum Request for Comments — 20) was designed as a standardized protocol allowing new tokens to be created. Basically, it is a set of rules essential for all smart contracts on the Ethereum blockchain, because it includes information about the requirements for transactions, their approvals, and conditions of access to token data.

With the development of Ethereum, the first DeFi projects started to emerge and some of them evolved into the most important ones. Among them are decentralized applications such as MakerDao, EtherDelta and Aave.

MakerDao (formed in 2014, launched in 2017) is worth your attention as it’s the largest dApp on the Ethereum blockchain pioneering decentralized finance. It is an open-source project that enabled the creation of a decentralized stablecoin — DAI. It remains at a fixed value, because it is pegged to the U.S. dollar and collateralized by Ether, the native Ethereum token.

EtherDelta (founded in 2016) — one of the first decentralized exchanges for ERC20 tokens. It was really popular back in 2017, but soon after the system was launched it became the victim of a hacking attack. Which later became an important learning tool for the future of DeFi security protocols.

Aave (created in 2020) — a promising decentralized system for lending and borrowing that gives users an opportunity to carry out operations without middlemen.

All the events mentioned have contributed to the development of this booming ecosystem.

The benefits and drawbacks of Decentralized Finance

Of course, knowing how the system works is important but that’s not enough to know if you really want to invest your time and money. Let’s take a closer look at the differences between an open finance movement and traditional ones.

The advantages of decentralized finance:

There are many pluses in DeFi, but what about the other side of the coin? As any new and promising technology, Defi faces certain challenges. Here are some of the most important:

First and foremost are smart contracts. We’ve talked about the benefits of DeFi as well as discussing how central the code is to making sure the system works properly. As long as it runs well, there’s nothing to worry about, but the system has had issues in the past. For instance, “rug pulls” is when owners of a cryptocurrency project abandon it after stealing the investor’s money. These rug pull scams have led to millions of dollars in losses. To avoid flaws and security issues such as these, it’s advisable to double-check everything and audit smart contracts with the help of a security firm. It will reduce the chance of having bugs or being attacked by hackers.

Secondly, the system is based on shared responsibility, which means that DeFi puts users in charge by excluding intermediaries. Thereby they take custody of their own funds and have the right to decide which investments they make and the market players they choose to cooperate with. Therefore, if something happens to a smart contract or transaction, if there is any bug that affects the system or a decentralized platform fails, there is generally no one to secure the funds or assets. This is an important risk that you should take into account when choosing a platform to work on. Nevertheless, there are reliable DeFi platforms on the crypto market that work with government regulations, maintain a higher level of security and minimize the chance of malfunctions and fraud.

The world is constantly changing and something that we couldn’t imagine 15 years ago is now a reality. DeFi has established itself in the crypto market as well as drawn some buzz from those outside of it. It has a fascinating history and a promising future, especially if the system is proven to be secure. Though this innovative system still needs to be studied and developed, you will want to be aware of the opportunities that are available while it’s booming.