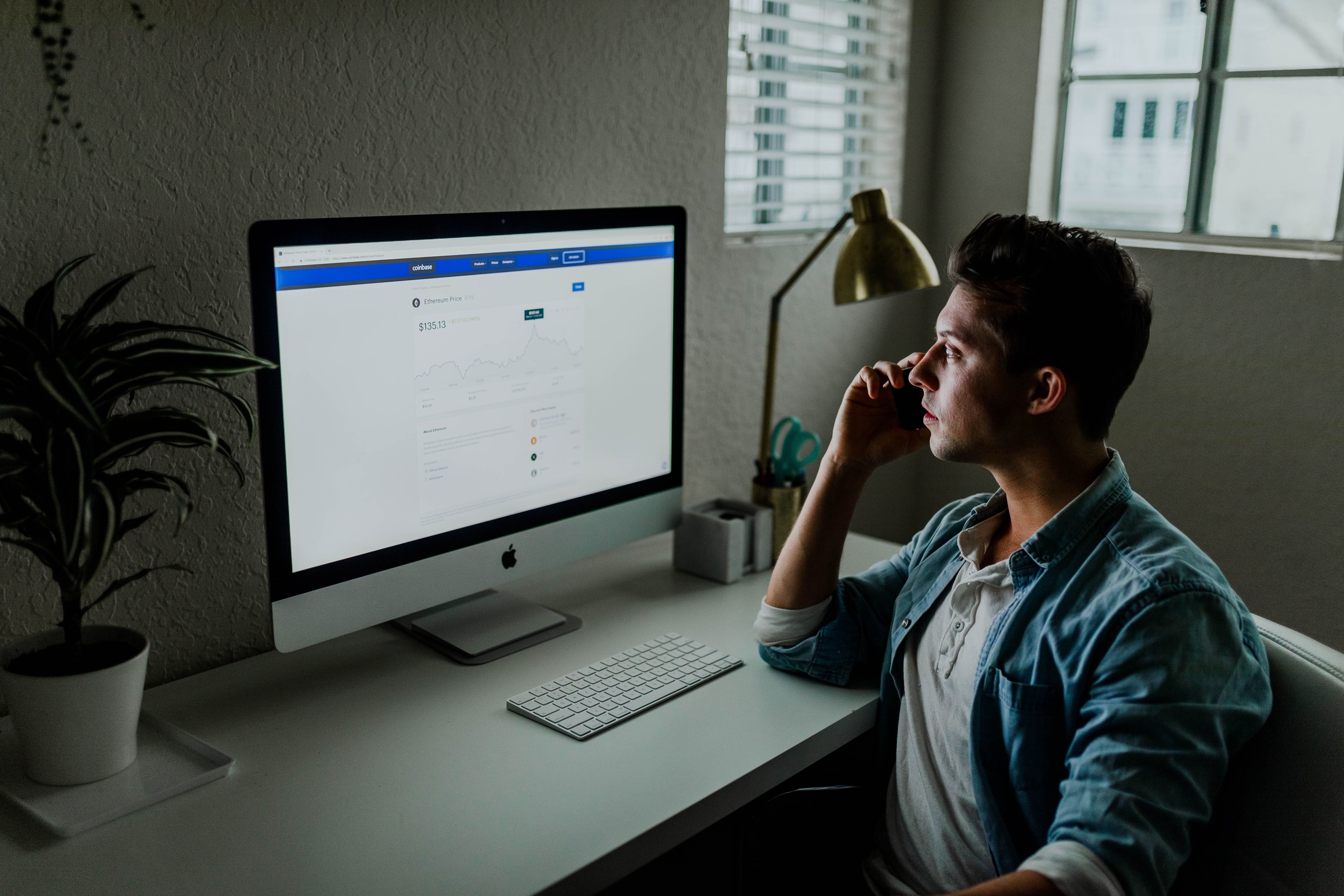 Venture capital (VC) is financing provided by companies or funds to emerging, small, early-stage firms that either have high growth potential or have demonstrated rapid development.

Although the VC industry appears relatively healthy, recent years were a whirlwind for venture capital: competition grows more intense, highly-anticipated IPO’s fail, but 2018 trend of fewer deals and larger rounds persists. We have prepared a comprehensive look at the industry and identified the key VC trends.

Despite VC is an old-fashioned and traditional investment tool, it still keeps being the only easy-to-get and reliable source of funds for startups across the globe. The cryptoinvestment funds are still struggling after the ICO hype fail which led to the long-term recession and forced many Blockchain startups to find funds only from the classical VC investors.

The volume of seed deals is falling — from almost 3000 in 2015 to just 1000 in 2019.
What are the reasons? Firstly, there are less fundable companies. According to Crunchbase data, the peak for startup creation came in 2015, and since then, numbers have more than halved. Secondly, investment standards have risen while becoming more concentrated. Moreover, larger funds tend to focus more on mature investments.

Just like the previous year, 2019 marked a year of bloated fund sizes. European VCs raised more than $13 billion, and the entire industry is increasing in size. The earned reputation of big funds allows them to raise more and access more mature deals.

In 2015, there were only 9 countries home to unicorns, while in 2019, the number is 26. The geographic spread of successful startups keeps widening. In Europe alone, 20 countries became home to VC-backed unicorns. Moreover, all of the European unicorns in the tech industry founded after 2010 were VC-backed.

No doubt that today the gender gap is far from being overcome — in Europe, for every woman executive, there are 12 men executives. However, motivation to reduce gender imbalance in VC drives more women to join reputable funds — and the percentage of women in leadership roles is gradually growing. Although nearly 3/4 of major firms still have only men as senior partners, the number of senior women VCs has been increasing for the last three years.

As for Europe, more than 500 tech companies founded after the mid-2000s tackle at least one of the UN’s Sustainable Goals as a central part of their mission. 2019 accounted for more than $4.4 billion of capital invested in such companies.

While increasing in volume the VC industry of today is characterized by fewer deals and larger fund sizes. The gender gap has been gradually seeping away while the geographic frontiers keep widening. Moreover, as the global community acknowledges the common threats, the number of VC-backed companies pursuing the UN’s Sustainable Goals increases.