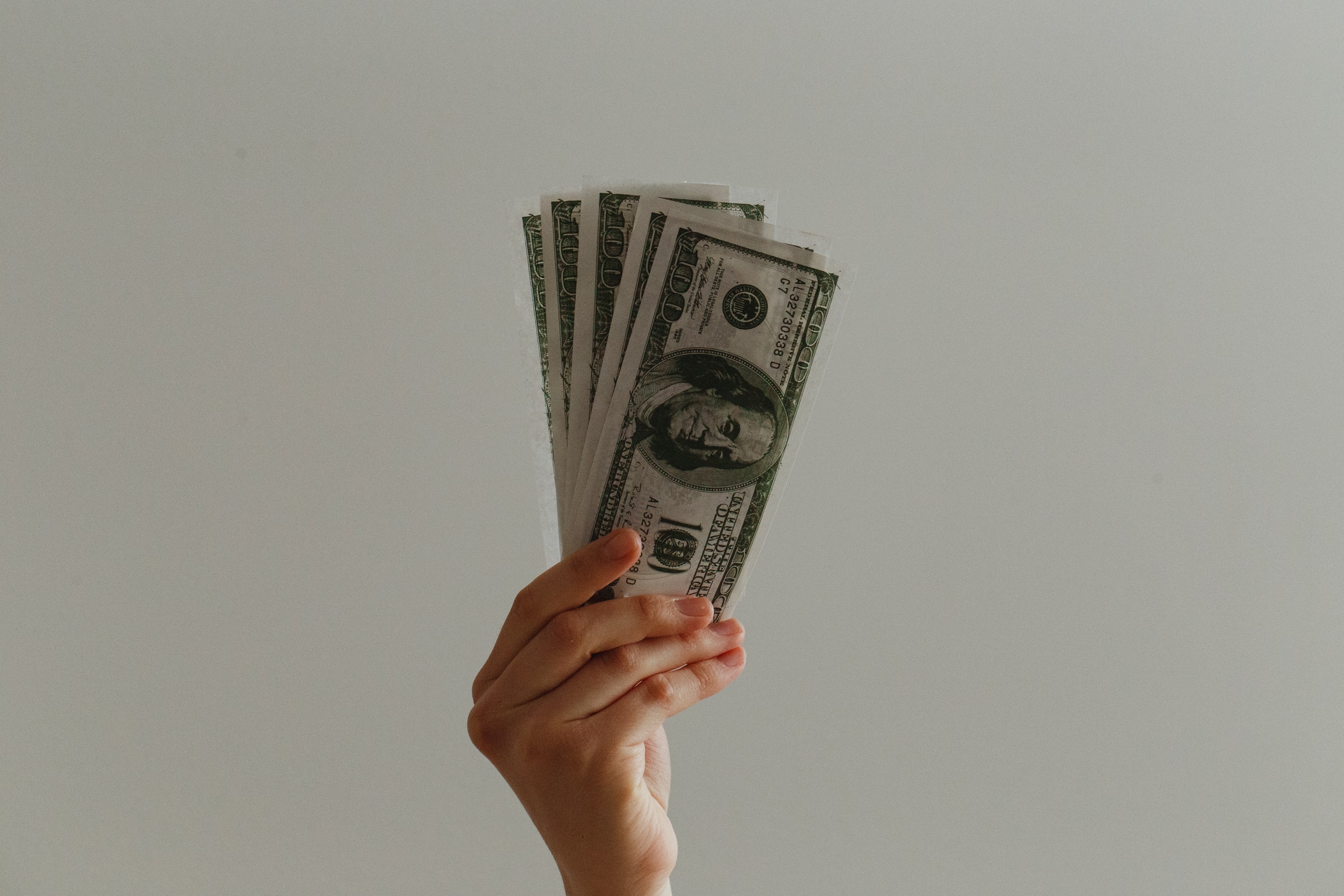 A few decades ago, if one had an innovative idea for a new company, he had to think twice before starting its implementation. He either had to have wealthy relatives or friends or be extremely charismatic and well-known to attract attention and capital to the venture. Today, however, there is an established venture capital ecosystem helping promising entrepreneurs with the implementation of their potentially profitable ideas.

Venture capital has become an essential part of the business world, so we decided to write a series of articles on venture capital. Today’s article is an introduction to the series and VC in general. We will talk about what exactly VC is, how it emerged, and what role it plays today.

What is venture capital?

On the money tree of modern finance, venture capital comes off the private equity branch. However, when speaking about “private equity,” we usually refer to funds that engage in mature companies — quite often with the goal of their future restructuring and selling.

Venture capitalists, on the other hand, provide financing to startups, early-stage, and emerging companies that are believed to have long-term growth potential. Generally, those promising companies are young innovative businesses with breakthrough ideas to change the world for the better. The most popular startup industries are information technology (IT), biotechnology, and clean energy. More often than not startups offer a software solution that, once finalized, can be rapidly scaled and thus bring hefty profits to both founders and investors. However, not only young companies can attract venture capital. Another great investment target for a venture capitalist is a company that has seen outstanding growth and is believed to expand further on.

While the roots of private equity — VC’s parent — can be traced back to the 1800s, venture capital only emerged as an industry after World War II. Prior to this, venture capital was the domain of well-off individuals and families and wasn’t really popular.

Georges Doriot, professor at Harward Business School, is generally referred to as the “father of venture capitalism.” In 1946, he started the American Research and Development Corporation (ARDC) — the first “true” venture capital investment firm — and raised a fund of $3.5 million to invest in companies that commercialized technologies developed during the war. The first investment was in a medical company that intended to use X-ray technology for cancer treatment. Doriot’s investment of $200,000 turned into $1.8 million when the company went public in 1955.

In the beginning, funding mainly came from banks in the Northeast, but with the growth of the tech ecosystem, the focus shifted to the West Coast. The first technology company that received venture funding was Fairchild Semiconductor. An investment banker Arthur Rock helped with the deal facilitation and subsequently started one of the very first VC firms in Silicon Valley — Davis & Rock. The firm invested in some of the most influential tech companies, including the likes of Apple and Intel.

A crucial factor contributing to the development of VC was regulatory innovation which helped with the popularization of VC as a funding avenue. Tax breaks to investors (1968), reduction of the capital gains tax (1978), and permission to invest up to 10% of pension funds’ total capital in VC (1979) — all that catalyzed the development of venture capital and marked the 1980s as a boom period for the industry. In 1987, funding levels already reached $4.9 billion, and it was only the beginning. The dot com boom raised the funding amount to about $119 billion as investors chased quick high returns from highly-valued internet companies. Although lots of promised returns did not materialize, the industry kept developing and is well underway today, in 2020.

Venture capital comes from angel investors (individual investors), VC funds, investment banks, and other financial institutions. They provide funding to new companies that have limited access to capital markets, bank loans, and other debt instruments. In exchange, investors get equity in the company, and, as shareholders, can participate in its decision-making processes. Later on, investors can exit from a company — either via selling their share or when the company goes public.

Since startups are characterized by high uncertainty, VC investment is considered a risky one. The risk, however, is offset by the potential for above-average returns. Although about 90% of new startups fail, those that survive tend to bring enormous profits. For example, the well-known Apple has recently reached a market cap of $2 trillion, doubling its valuation in just about 2 years. It means that if you invested $100 in Apple in 1980, you’d be a millionaire today. Such extremely successful cases motivate investors to seek promising companies and start supporting them from the very beginning of their entrepreneurial journey. The earlier you invest, the higher the multiple you get when the company becomes a large player on the market. Yet, one should keep in mind that early investments are also connected with greater uncertainty and risk.

Enjoyed the article? Stay tuned for the next one in the VC series!