What’s All The Hype Behind NFTs? 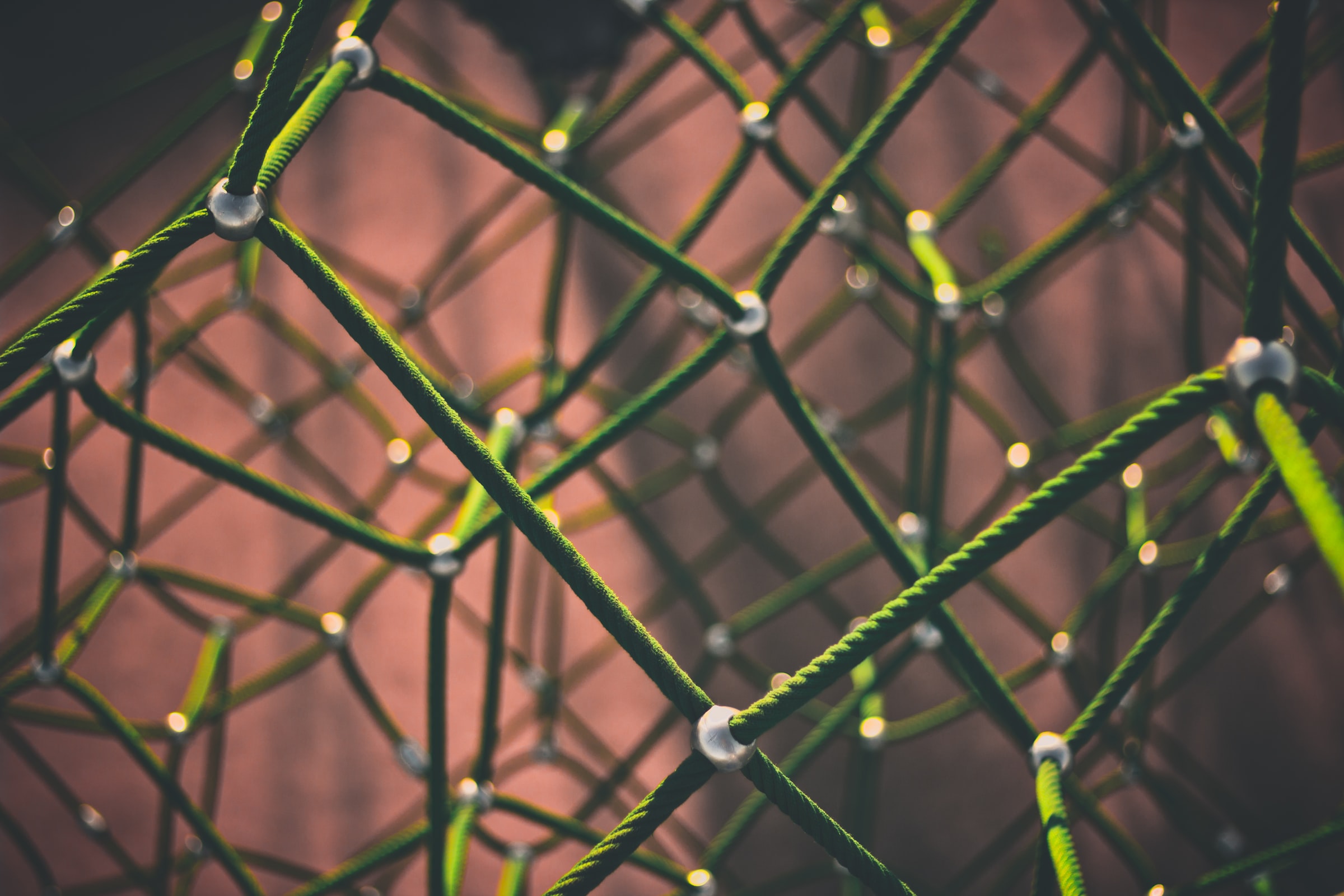 A few months ago, we talked about Decentralized Finance (DeFi), the movement that employs decentralized technologies to disintermediate financial transactions. As a blockchain development company ourselves, we simply cannot overlook major trends emerging in the financial market. Today, such a hot major trend is an NFT (non-fungible token). What exactly are NFTs? How do they operate? What’s all the hype around them and is it justified? Today, we’ll cover all of these questions, but first, let’s recap the very basics.

Blockchain? Ethereum? Tokens? What are they?

Blockchain is a decentralized chain of transactional records that are stored in the form of blocks. Its main purpose is to make for fast, transparent, secure, and independent peer-to-peer transactions. Blockchain allows its users to transfer digital values such as data and currency. We’ve also recently talked about the effect that Bitcoin hype has on blockchain development.

Ethereum is a decentralized, open-source software platform based on blockchain. First of all, the technology is used for its own crypto, Ether. However, Ethereum also has smart contract functionality as well as enables DApps (Decentralized Applications) to be built and run on it – without any control, downtime, fraud, or external interference.

Crypto tokens (also called crypto assets) can be used to represent any tradable asset or utility. Initially, they were mostly used for fundraising on crowd sales, but tokens can also be employed as substitutes for other things like physical objects. An example of a crypto token would be an entitlement to view 20 hours of streaming content on a content-sharing blockchain. Likewise, a crypto token may represent some cryptocurrency — for instance, a token that is equal to 30 bitcoins on some particular blockchain. An important thing is that crypto tokens are fungible and can be traded and transferred among participants of the blockchain.

Now back to NFTs: What are they, anyhow?

As we have already mentioned, NFT stands for non-fungible token. Still doesn’t really make a lot of sense? Don’t worry — it’s okay, we’ll get down to the fabrics of the technology and you’ll get its fundamentals.

So, an NFT is a unit of data stored on a digital ledger (Ethereum blockchain is the most used one) and can represent some unique digital item. Basically, NFTs are the way to represent anything idiosyncratic as an Ethereum-based asset for the purpose of selling and buying.

Mona Lisa, for example, is only one of a kind. Yes, no one prevents you from buying a print or taking a photo of the painting, but the painting itself is one and only, and there will never be a second original Mona Lisa. So NFTs are basically unique digital assets that can be traded like any other property, except the fact that they have no tangible form of their own. To oversimplify the concept, an NFT can be considered as a certificate of ownership for a physical or digital asset.

An NFT is not a new thing — it has been around since 2015 when the first Ethereum-based NFT appeared. The concept started making headlines in 2017 — when CryptoKitties, Dapper Labs’ game, accounted for over 90% of Ethereum network usage at its peak. Back then, a person paying hundreds of dollars for some digital cat seemed nuts, but what is happening today overshadows the headline completely.

As we already know, NFTs are mostly used for the commodification of digital creations such as video game items, digital art, or music files. Theoretically, anyone can tokenize his work and sell it as an NFT. Let’s consider some of the recent mind-blowing examples.

Despite there is little innovation about the concept of NFTs today, it has drawn quite a lot of attention from the public recently. Why? Well, it’s no secret that, in its essence, the crypto community enjoys speculation like no other — it loves to make money out of nothing, and NFTs are no exception. Nothing stops people from copying digital art, even after the purchase of the NFT. Yes, such a purchase proves that the person who bought the NFT is the owner of the “original” work, but other people still can do what they used to — copy and share it. So basically, the purchase of an NFT can be compared to acquiring an autographed print.

All the NFT theme is used to make use of a previously relatively small yet so profitable niche and make loads of money out of it. Well, the trick seems to have worked out!

Our take on NFTs

As a blockchain development company, we always strive to be riding the crest of a wave in the blockchain sphere. What do we think of all the NFT hype? Well, we’ve always been for the application of blockchain technology and believe that an NFT deserves to exist as an instrument of ownership for some valuable uniques pieces of digital art. The great thing about NFTs is that they are driving a new big wave of blockchain development and crypto adoption. The sole fact that most NFT platforms require users to get to be familiar with Ethereum wallets and understand how they work significantly boosts awareness and drives interest in the technology.

Yet, at the same time, we believe that the NFT concept should not be overhyped. Instead of being led by short-term hysteria and invest enormous sums of money into something completely intangible, it’s better to be more realistic and sensible about the usage of the NFTs — just like with all the technologies based on blockchain.