Where To Find Startup Ideas? 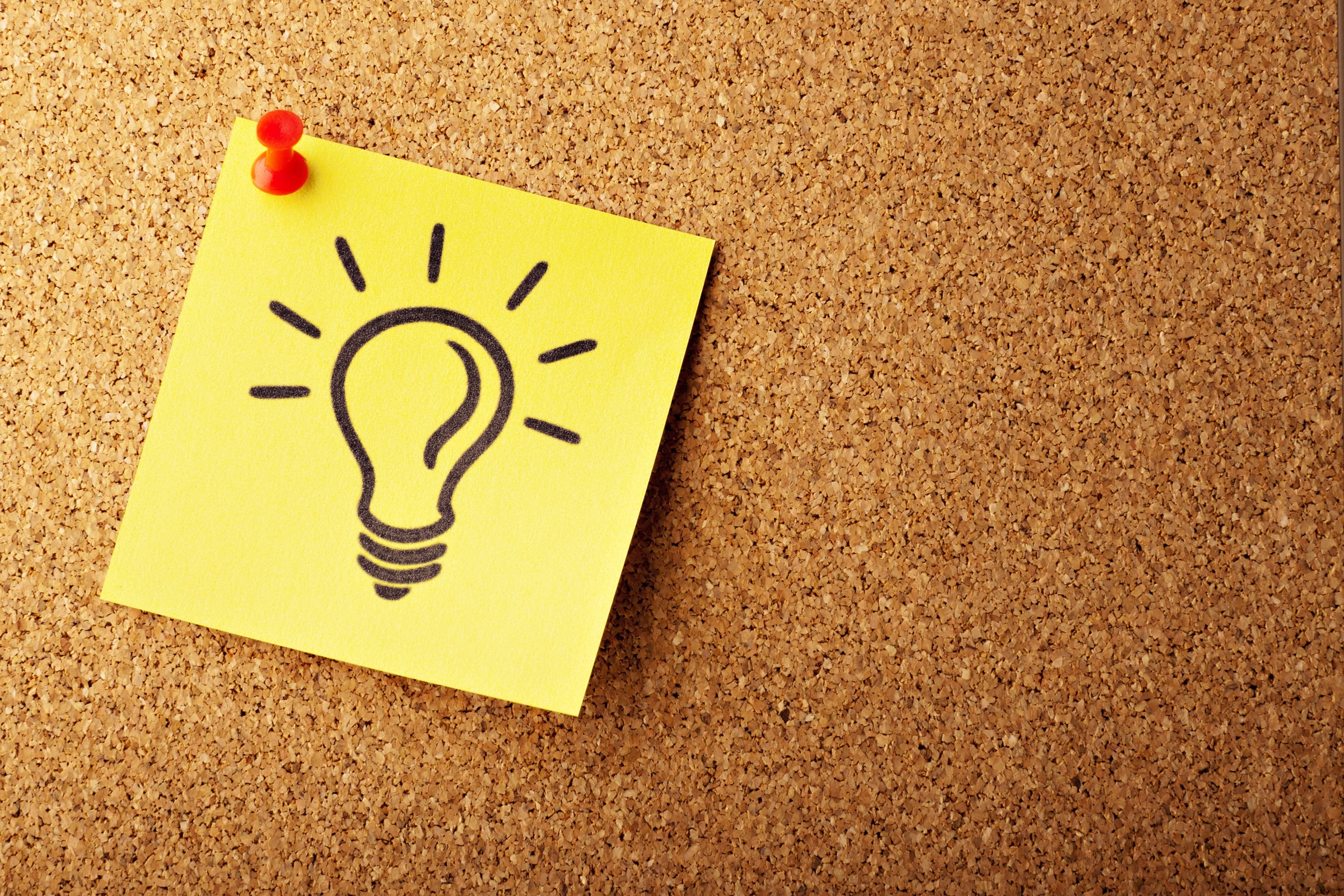 A founder with an idea but little money to bring it to life is a common situation. An aspiring entrepreneur with a will to become a startup founder is even more usual. While starting a company may sound intimidating, it’s actually not that difficult, and the first major step is coming up with an idea for the company. Then go product design, creation of an MVP or PoF, and the software development itself. But first, you need an idea. Where to find a compelling startup idea? And how to be sure that it will actually be useful for the end-users? Let’s roll up our sleeves and dig into the process of ideation!

The essence of a startup idea

The common belief is that an idea should be the cornerstone of each and every startup. However, it’s not always true. In fact, to start a company, you don’t necessarily need to have a final idea. Together with your cofounders, you can come up with a great startup idea as your first team project. Yeah, as simple as that. Quite often, finding the right cofounder — a person that you will be completely comfortable working with — is a far more challenging yet essential part of a company’s creation. With the right person, everything is much easier — even finding an idea itself.

So what is an idea for a startup? In essence, it’s the combination of the existing yet unsolved problem in a market and the solution to the need created by such a problem.

While it may sound sad, it’s very unlikely that your idea will be unique and unparalleled. There are loads of really smart entrepreneurial people around you and quite often, some of them are already thinking of or even implementing an idea or concept similar to yours and may already have some traction and funding to boost the progress.

The bright side is that none of that actually matters. Indeed, if there are hundreds of others who work on a similar idea, it’s probably not a very good sign for you — the competition is high and defensibility may be quite low. But having a unique idea is overrated and somewhat utopian. All you need is to come up with a solution that solves some pressing problem and then execute it well. Because it’s not the idea itself that makes good companies — it’s the excellent execution of a solid business model that is key to success.

Okay, but where to find startup ideas?

Basically, there are four common sources of startup ideas. The most important thing is that they should emerge organically.

The first source for coming up with a startup idea is simple observation. There are dozens of pain points around you — either from your experiences or from your friends & family lives. Be observant and monitor the pain points — they will help you to find the needs that wait to be satisfied. You can also draw inspiration from books, articles, and podcasts — keep an eye on trends and the existing gaps.

Example: Slice identified the pain point that troubled many family-owned pizza shop founders — they weren’t tech-savvy and struggled to build online ordering while large pizza chains were prospering because of the digital presence. Having understood this, Slice offered a simple solution — it became a niche digital aggregator for those family-owned pizza shops, and with a much lower fee (9% instead of 20% that larger aggregators like UberEats offer — to make the solution affordable for small businesses).

The second way of getting an interesting startup idea is to find successful companies in other geographies. Geographical arbitrage implies taking an idea from a country, region, or continent where it’s working nicely and bringing it to another country.

However, there’s a caveat to that source of inspiration. You need to be careful about some specific conditions of a particular market. For example, electric scooter rentals won’t be as successful in terms of monetization in China as they are in the USA. Why? Because American transportation alternatives like taxis or public transport are much more costly than the Chinese ones so Americans are willing to pay more for the scooter rental.

Example: Mercado Libre saw the success of Amazon and decided to build a local Amazon for Latam countries. Now it’s the number one marketplace in the region and one of the top ten most visited e-commerce websites globally.

3. The business model or approach arbitrage

This source of startup ideas means taking a business model or approach that seems to be working in a given vertical or category and applying it to another category.

Example: A great example would be Fresha that applied a premium SaaS model (like Mindbody successfully did for fitness studios) but to spas and salons.

In this approach, you have to ask yourself only one question: what should be further verticalized or unbundled that could be a standalone business? In short, it’s about finding a niche.

Examples: Chowbus came to an understanding that UberEats was too broad for some restaurants and a more verticalized solution would better cater to particular food providers. Thus, it created “UberEats, but for Chinese food” and catered to native Chinese-speaking restaurant owners that serve a large and growing Asian-American population. The app was available both in English and Mandarin, so it was much more suitable for the native Chinese speakers struggling to manage traditional delivery apps like UberEats.

Summing up, to come up with an interesting startup idea, you should be observant and gather insights on problems you or those around you face, capture interesting business models, and draw inspiration from other successful businesses. There is no need to focus on technologies, software architecture, or onshore/offshore development options because it doesn’t matter if your startup is online or offline. It’s much more important to realize the problem that would force people around you to pay for its solving.

At Idealogic, we believe that there are dozens of interesting and prospective ideas around us — all you need is to open your mind and simply observe. From time to time, our clients ask us why we don’t develop our own mobile or web application if we’re so proficient in technology, and we simply respond: technology answers the question of “how to do this” but is not the answer to “what to do”. Should you find some unsatisfied need and come up with an interesting concept of how to solve it — reach out to us and we’ll help you with the no less interesting part — software development.