Why Did Idealogic Become A Blockchain Development Company? 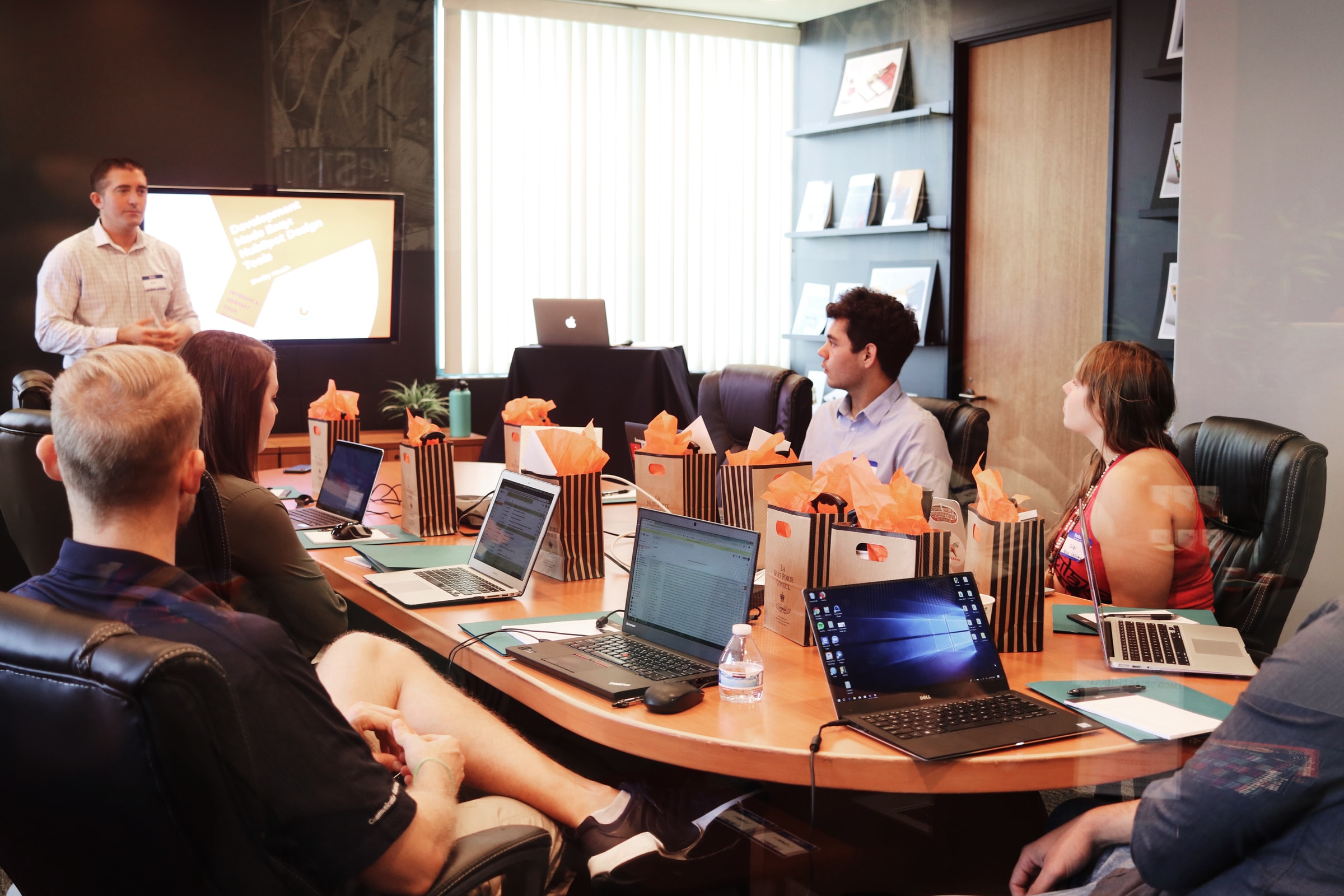 There are millions of companies in the world, and the number keeps growing every day. Businesses emerge even in the hard times — for instance, during 2020, when the global lockdown covered the entire globe, almost 500 thousand new companies were created in the United States alone — the country which was significantly hit by the pandemic!

While lots of businesses are being launched every day, many of them, unfortunately, fail — and quite quickly. In general, one in five businesses fails within its first year into operation. About 50% of companies survive their first 5 years, and only about 30% of companies stay afloat after 10 years of functioning. Such statistics don’t look very optimistic and may discourage some potential founders — but they shouldn’t. In general, there are a few common reasons for business failure, so accounting for them may well be enough to ensure a good start for the company.

Determinants of the company success

For product and service companies alike, there are a few major determinants of business success.

Of course, a new company will have better chances to succeed if it has some unique technology (especially patented) or little to no competition on the market, but that’s quite rare. In general, there are only three major determinants of success — idea, market, and team.

The story of Idealogic: Why blockchain development company?

Some of our clients and friends often ask us: Among all the possible variants, why did Idealogic become a blockchain development company? Let’s answer this question here.

Those determinants of business success that we’ve just talked about are not mere words to us — they are our guidelines. As for the idea, we see that blockchain technology keeps rapidly developing, and its scope of application grows as well. Today, blockchain is not only about bitcoin — apart from crypto, the technology is also broadly applied in logistics, government, land administration, monetization platforms (you’ve probably heard of NFTs), record-keeping, voting, and, indeed, banking. Blockchain went from being a mere buzzword to a popular technology used by various market players — from individuals to companies and governments.

As for the market, it’s already big and only keeps growing. A decade ago blockchain development companies could cater only to geeks or very tech-savvy people while today the domain is much more understood by the public, so it’s more widely tapped and talked about. The market is already here and shows no signs of stopping.

And last but definitely not least in our case, team. You can’t create a blockchain development company if you don’t have a skilled team. Fortunately, at Idealogic, it all started with the CTO, Artem Zaitsev. He has years of experience in blockchain development in various companies and has proved to be a highly skilled expert in the blockchain field as well as a good mentor for other developers. He has experience in fintech and understands how the market works and what the industry trends are.

Another important reason for us to become a blockchain development company is that there is a low number of experienced blockchain professionals. It means that there is a great market opportunity as the supply of skilled developers lags in comparison to the demand for blockchain solutions.

Also, we understand that the traditional financial industry is quite conservative and usually lacks innovation and novel approaches. Blockchain, on the other hand, is usually used by young startups that want to disrupt their niches. Since we love working with aspiring entrepreneurs, that was a true match!

To at least stay afloat, companies have to have a good idea (find their niche), ensure that the market can sustain their growth (big enough market), and gather professionals in the area (build a skilled team). At Idealogic, we understand that blockchain technology is ripe for wide application while there is a relatively scarce supply of blockchain developers. In addition, we had a great CTO who could ensure that the blockchain development process would be as professional and smooth as possible. Since those who were at the origins of Idealogic have also had experience in logistics and fintech — probably the two most popular industries for blockchain technology application — it was logical for Idealogic to become a blockchain development company.

All the above doesn’t mean that the Idealogic team is going to focus solely on the Blockchain development services — it would almost be a death sentence for us because an offshore software company needs to have at least 3-4 domains to succeed and nurture its expertise. This being said, we have at least 2-3 articles more to be written to share our path ? .