Why Do UK Companies Look For Nearshoring Software Development In Ukraine? 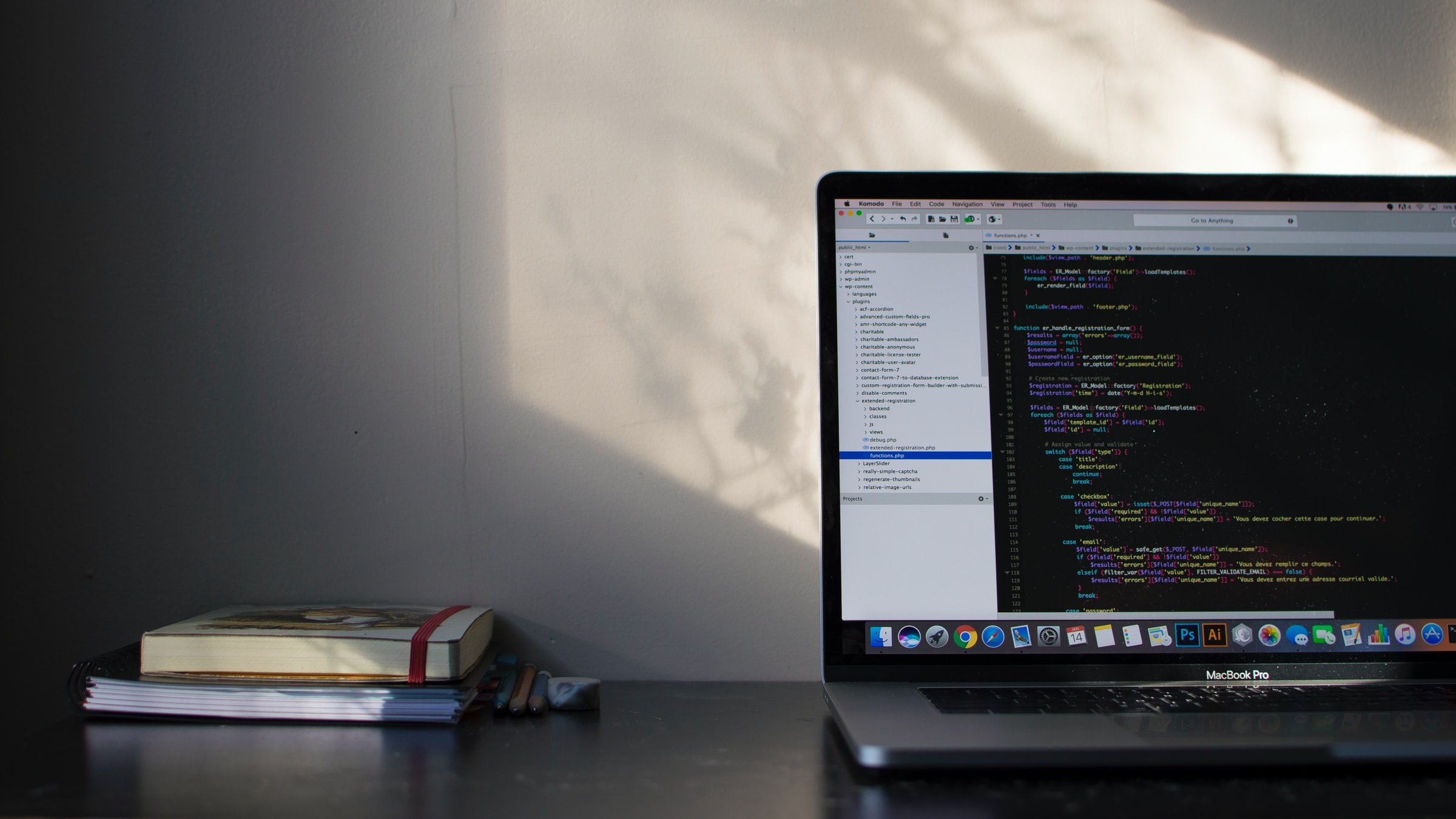 A thriving business is indeed a good thing, but to continue the expansion, it usually needs additional resources — in terms of capital, personnel, and, quite often, time. If the business is about an IT product, qualitative development is a must. But scaling up the development team is easier said than done. Professional developers are in great demand and their salary expectations keep rising — so many companies around the world start thinking about other options. A popular solution is to transfer some segments or services of the business to another company — in short, outsource. But what are the major types of delegating software development and what are the core differences between them? Why do companies from developed countries like the UK flock to outsourcing? Let’s dive right into it!

Breaking down the terms: Outsourcing, Nearshoring, Offshoring, and Onshoring

All the abovementioned terms have quite similar meanings, but there are small differences between them that are important to understand.

Outsourcing is the most widely used term — it implies engaging a third-party contractor to deliver a specific product or service. One company usually hires another to delegate the responsibility for some existing or planned activity that could otherwise be done internally due to considerable cost benefits. Thus, engaging in outsourcing may significantly reduce production, development, and fixed costs. Outsourcing has a few common approaches: nearshoring, onshoring, and offshoring. Let’s break them down.

Nearshoring is about outsourcing to a country that is geographically close to that of the core business. Usually, nearshoring implies delegating to a neighboring state or at least to the one that is on the same continent or adjacent timezone. The close proximity allows for smooth and frequent (if needed) traveling and face-to-face meetings at a lower cost. Moreover, cultural compatibility reduces potential misunderstandings and simplifies work coordination.

Offshoring means outsourcing some of the processes to contractors in distant countries, such as the Philippines or China. The talent pools there are quite full while the cost is low. However, it should be kept in mind that the differences in timezones and mentality may entail some implications.

Onshoring implies outsourcing to some other city in your country. An example of onshoring would be a company from London outsourcing to Manchester. No cultural differences, no foreign taxing policies, and no outflow of capital from the home country are indeed great benefits — but onshoring brings about relatively high costs as software development is still conducted in a developed country with high standards of living.

The UK as an innovation hub

The United Kingdom of Great Britain and Northern Ireland has a long history of established institutions in various sectors of the economy. Still, the UK is known for its developed entrepreneurship and a favorable innovation ecosystem. Not only does the government invest significantly in the prominent ideas but so do foreign investors from around the world — since 2011, the UK’s tech startups have raised about £40 billion in equity funding.

The most trendy UK startups today are:

1. Revolut — a fintech startup operating a challenger bank that provides an app to trade crypto, send, track, and save money as well as other financial services. The company has more than 10 million users across 35 countries.

2. Zopa — the first-ever peer-to-peer lending company that provides users with access to simple loans and investments.

3. OneTrust — is a provider of privacy management software that helps its customers manage security and third-party risk. It has over 6,000 enterprise customers who use OneTrust to comply with hundreds of security and privacy laws.

Other UK’s hot startups are Checkout.com, Graphcore, Cazoo, Snyk, and Arrival among others.

Why do UK companies turn to nearshoring?

The UK is a developed nation with the world’s fifth-largest economy. It has a strong position in terms of manufacturing, construction, and tourism — but the most prominent sector is, without a doubt, the services one — it contributes around 80% of the country’s GDP. The standard of living in the UK is quite high, so it’s no wonder that its people have high salaries — and developers are no exception. Thus, since the cost of hiring a British software developer is so high, many businesses look for outsourcing — and the most popular approach is nearshoring software development. Ukraine is one of the top destinations for nearshoring software development from the UK – on par with Poland and the Balkans.

But why do UK companies usually turn to nearshoring and not onshoring or offshoring? The answer is quite simple. Onshoring is still costly for UK companies, and offshoring means significant time and cultural differences. Nearshoring software development to Ukraine or other European countries, on the other hand, means that the result will likely be cost-effective yet still of a high quality — Ukrainian developers are well-known for their professionalism and good knowledge of the English language. Moreover, despite some minor differences — for example, in terms of humor which is well-known for its peculiarity — Ukrainian culture is quite compatible with the British one, so we usually get on really well with the British. Another important factor is the time zone — Ukraine is only 2 hours ahead of United Kingdom, so there is usually no problem in coordinating the work process.

At Idealogic, despite not focusing primarily on outstaffing or dedicated team approaches, we have faced a considerable interest in nearshoring from UK companies. Thus, most of our clients are based in the United Kingdom. For us, it’s usually interesting projects and successful companies with a clear vision; for them, it’s reasonable costs, smooth communication, and qualitative products — everyone seems to be happy and satisfied with the result.

An important thing to remember is that Ukrainian software development companies — such as Idealogic — are not only a good choice because of lower costs but also because of the dedication and expertise. When working on projects, at Idealogic, we always seek to bring as much value as possible. Our experience in various areas helps us to better understand the ask of our clients and sometimes even give them some advice on the product.

Want to get get to know our use cases? We are specializing in the development of mobile apps (like Pikkup or Swissy) as well as web platforms (e.g. BitHolder or Scraps). Want to find out more? Drop us a line!