Why Is Venture Capital Industry Growing So Fast? 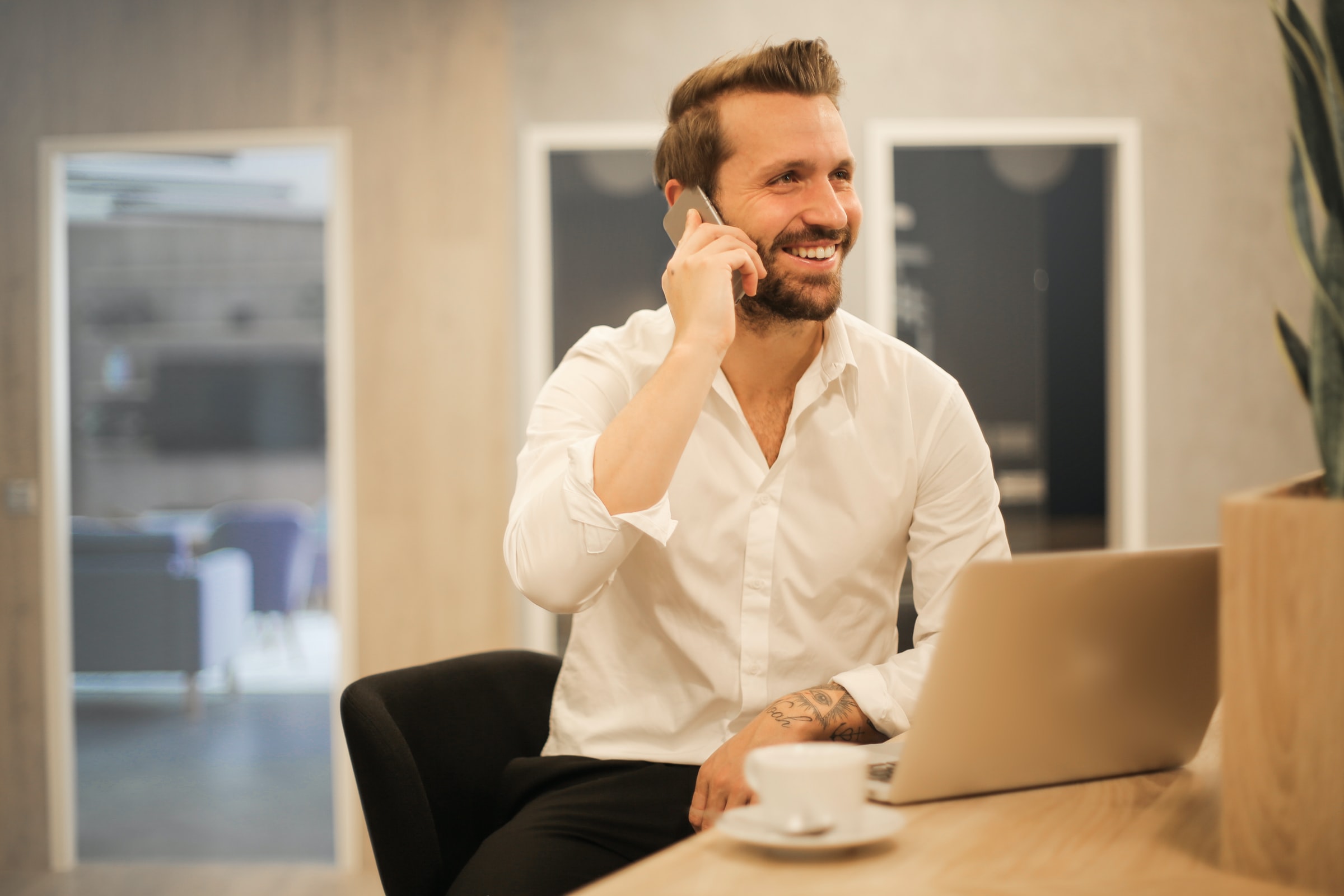 Venture capital dates back to the 19th century when affluent individuals were practically the only ones who could fund risky and expensive whaling expeditions. Since then, the concept of investing money into risky endeavors (so-called ventures) had been gradually maturing until it finally took hold in the second half of the 20th century. Since then, the popularity of venture capital has grown exponentially with only some setbacks along the way. Why are venture capitalists so passionate about their careers and why is venture capital so appealing to many startups? And, on the other hand, what are the reasons for some startups to avoid venture capital at all costs? Let’s dive right into it!

Venture capital is an enormous industry. Today there are about 1,000 VC firms around the world, and the assets under their management (or AUM) amount to over $400 billion in 2021! That’s about twice as much capital as a decade ago — and mind that “twice” is a huge growth when we are talking about hundreds of billions!

While the average venture fund size is about $200 million, there are several outliers like Sequoia Growth ($8 billion) or a legendary Softbank Vision Fund ($100 billion) that may be called the whales of the venture capital industry.

As for the investments, there were over 4,000 investment rounds ($125 billion in terms of capital!) in the first quarter of 2021 alone — again twofold growth, this time compared to just a year ago.

What about the results? Indeed, we’ve all heard the “9 out of 10 startups fail” story, and it’s true. However, those who manage to survive and eventually succeed, reap significant benefits. As of June 2021, there are over 700 unicorns (private companies valued at $1 billion or more), and 112 of them emerged in the first quarter of 2021 alone.

Money is an inalienable component of every startup’s operations. Money helps to make initial purchases (materials, equipment, etc.) as well as to establish operational processes and accelerate further scaling. However, not all companies can get loan capital from established traditional financial institutions — banks, for example.

The main distinctive feature of lending to a young business project (like a startup) is its uncertainty, the inability to prove their own income and guarantee future profits. Banks are often reluctant to provide funds to startups because they consider financing them to be a risky operation that has a high probability of non-return on investment.

Surely, startups with at least 10-18 months into operation are much more likely to get a bank loan, but sometimes it’s impossible to maintain operations for over a year without external funding. Some startup founders may turn to their families or friends, others invest their own money and operate super economically so that they manage to remain bootstrapped.

However, an alternative path for young startups is to seek venture funding. What it takes is only a good idea, a pitch deck, and time. If the idea is really outstanding and the founder is able to communicate it, chances are that there won’t be problems with raising some venture money. Sounds sweet and simple, doesn’t it?

But it’s not that simple. Usually, when you as a startup founder want to raise some venture capital, you’ll have to give up some of the company’s ownership as well as comply with the venture firms’ requirements which may not sometimes be in line with how you see the future of your company.

Really, why are there so many venture firms around the world? And why is this number keep growing so fast? Is it really that interesting to simply manage the fund’s money and make potentially successful investments?

It turns out that venture capital is much more than what most people think about it. Pursuing a venture capitalist career is “the most fun you can get with your clothes on,” says Deepak Kamra, General Partner at Canaan Partners. Venture capital is like a drug for investors — it’s easy to get hooked and high, but so hard to let it go. So, what are the reasons?

Today, any enterprise in a market economy requires the involvement of financial capital for its activities — internal or external or both. Depending on the goals of the business, its industry, and founders’ background, startups may have a different point of view as for venture capital — some view it as a holy grail, others avoid it at all costs. The main reason for this is the differences in approach: some founders want to preserve all the ownership and manage their company independently, while others prefer to grow as fast as possible and do not shy away from giving up some portion of the startup ownership. Whatever your stance on venture capital is, the industry is growing, and it’s growing fast. So even those founders who are not really much in favor of venture capital will have to face the consequences of its scale — well-funded competitors pose a much more significant challenge than those who bootstrap.