Why So Many Blockchain Startups Partner With Outsourcing Companies? 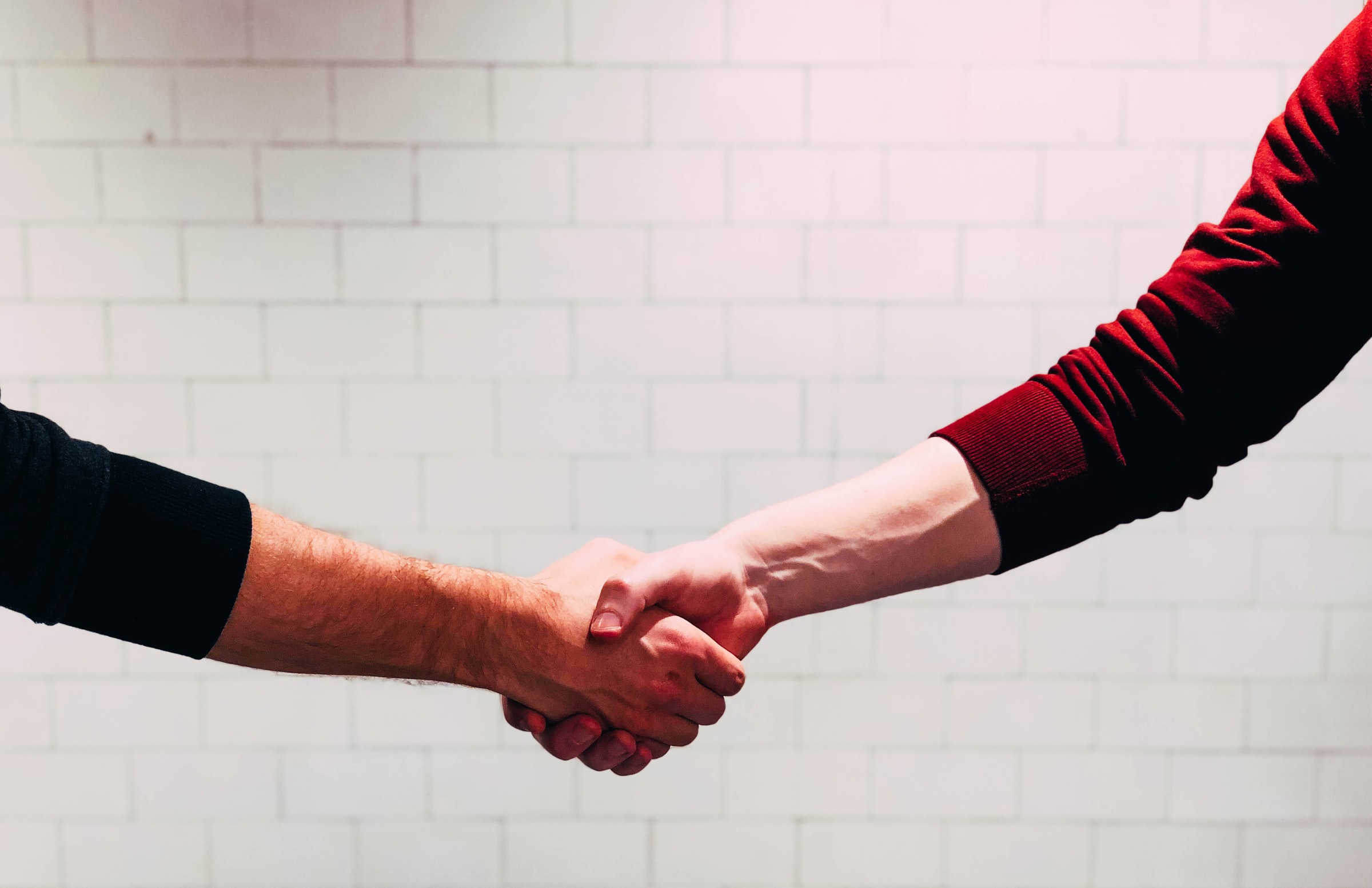 While not so long ago “blockchain” was just a buzzword for a vast majority of the population, today more and more people — both professionals and laypeople — get a grasp of what blockchain technology actually means and how it can benefit humanity. Still, launching a blockchain startup is not easy, even now — many founders face skepticism and setbacks along the way, and a lot of them eventually come to an understanding that outsourcing blockchain development is the best solution for them. Why? We’ll talk about it in just a moment. But first, let’s discuss why blockchain startups are so relevant today.

Surely, there is a chunk of people who associate blockchain solely with crypto — especially, Bitcoin. However, those who tried to dive deeper, have already realized that there is a very wide range of industries that can be disrupted by the technology. The most evident use case that first comes to mind is probably fintech (crypto exchanges, KYC, and international payments — you name it), but the scope of blockchain application is literally tremendous.

Here are just a few examples of how businesses, governments, and individuals can benefit from blockchain technology:

But the industry is volatile

We used to say that the venture capital industry is volatile — that 9 in 10 startups fail, funding amounts are almost impossible to predict, and you can never know which company will eventually rise to the stars as there are so many not-so-evident factors. However, while the traditional VC industry is indeed unstable and eruptive, it is not even close to the crypto industry in terms of volatility. Why? The reasons are simple. The price of crypto is not regulated and can fluctuate widely — a recent Bitcoin 30% plunge is a great example. Moreover, many people are still doubtful of crypto startups since the 2017 ICO bubble — and there are more risks in general.

But make no mistake — the blockchain industry is not only about crypto and it comprises not only young startups that came to the stage just months ago. IBM invested over $200 in research on blockchain technology. Robinhood, a popular stock brokerage app, embraced blockchain and let its customers invest in crypto. And on the macro level, over 90% of American and European banks are researching which blockchain options can potentially be applied in their operations.

As mentioned earlier, blockchain technology has a massive potential to facilitate business operations as well as bring more convenience and transparency to our personal lives. Yes, there were a lot of scammers. But now there are many aspiring entrepreneurs who do try to leverage the technology for the good of people. But here is the fact: most such founders eventually realize that outsourcing blockchain development is better than setting up an in-house team.

1. Lack of tech professionals. A few decades ago, it was difficult to find experienced and skilled programmers — the market was scarce. While today the software development industry is striving and more than saturated with IT professionals, the blockchain industry is still in its relevant infancy. Thus, finding a blockchain professional can be very challenging — especially when you have little time and money, a situation often observed at young startups.

2. “Unfavourable” country of startup origin. Don’t get us wrong — launching a startup is a brave and very respectful thing to do, no matter the location. But the thing is that there are countries (e.g. China, Switzerland, Estonia) where the blockchain industry is more developed than, for example, in the developing world. And it’s much easier to find blockchain developers to comprise your in-house development team in Estonia than in Ghana, for example. Thus, in such cases, outsourcing blockchain development is much more convenient as you don’t have to spend endless weeks or even months trying to find skilled developers where there are simply very few of them.

3. Volatility. As already mentioned above, crypto startups are usually quite volatile, so many blockchain developers may be worried that their in-house employment in a blockchain startup may not last for a long time or that they won’t be granted social benefits. With that in mind, they would often much eagerly go to some outsourcing company — to get more confidence and stability.

4. Time is money. Startups have to launch and grow quickly — so they need qualified blockchain developers as soon as possible. But finding one by yourself is challenging and time-consuming, so the logic says that it’s better to find a professional outsourcing blockchain development partner.

Blockchain technology is disrupting a myriad of industries — or at least makes the first steps in that direction. There are lots of already successful blockchain startups — crypto exchanges Coinbase and Gemini, mobile wallet BRD, blockchain ecosystems developer bloq, and B2B social network TraDove being just a few examples. The blockchain industry has so much to offer in many fields of our lives, and there are numerous aspiring founders aiming to bring their blockchain ideas to life. Big corporations may have a lot of cash on hand and thus the capacity to spend both time and money on the search of blockchain developers to establish their own in-house teams. But startups need to do everything quickly and at a reasonable price — and outsourcing blockchain development is probably the best option for them.